Some might call IPAs an acquired taste. If this is the case, we suggest you go out and acquire the taste for some. Here are five editor’s picks of the best IPAs on the market. 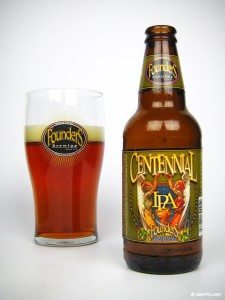 Centennial IPA
The Centennial boasts a classic blend of citrus and floral notes, with honey, a bit of grain and lemon zest citrus. This mass-produced beer is easy to find, usually alongside Founders’ less intense All Day IPA. 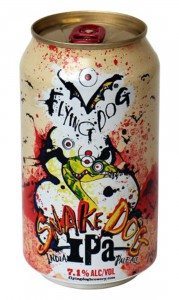 Snake Head
The popularity of Flying Dog’s array of brews has landed it in most local supermarkets. Its IPA offering is an amber-colored malty beverage, with a toasty caramel character that really makes it stand out. 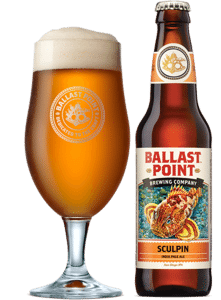 Sculpin
Sculpin has been called the definitive West Coast IPA and is perhaps best described as San Diego in a beer. This light brew is hoppy up front, with robust notes of orange and peach and an engulfing floral bouquet. 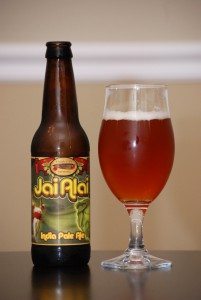 Jai Alai IPA
Lesser known than other offerings, this IPA smacks the drinker in the face with a gust of tropical fruit flavors, including mango, melons and a honey-infused malt, which works to enhance the hoppy fragrance. 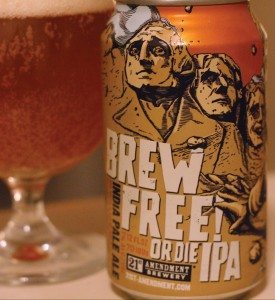 Brew Free! Or Die IPA
Another west coast concoction, Bree Free is an aromatic golden IPA that hits the nose immediately with a strong punch of hops. The initial blitz is smoothed out with a malty backbone and a classic bitterness.

For one reporter’s search for Heady Topper, click here.