The Post Office Café is celebrating 41 years in business by raising a glass. The Babylon mainstay launched a new cocktail program, featuring refreshed twists on the classics plus the addition of large format cocktails, ideal for imbibing with friends.

Featuring house-infused liquors, the new lineup was developed by veteran beverage consultant Thomas Crawford. A former manager at chef Guy Reuge’s Stony Brook Restaurant Mirabelle and Tavern, Crawford’s management career transitioned when he took a position behind the bar at Bay Shore’s Salt and Barrel, mastering the craft of bartending and developing a niche in the craft cocktail scene.

From there, Crawford went on to contribute to the beverage program at Babylon’s The Brixton where he was honored to compete in Long Island Pulse’s Cocktail Rumble and named one of Long Island’s “Top 3 Bartenders.” As Crawford continues to develop his own boutique hospitality consulting firm, he also consults for the Lessing’s Hospitality Group’s Food and Beverage programs at their multiple Main Street locations including Huntington’s Finnegan’s and Babylon’s Post Office Café.

“The new cocktail program at the Post Office Café embodies what I believe a Main Street cocktail should be, which is fun,” Crawford said. “I brought in ingredients and flavors that would equally challenge the palate as it would simply inspire good times.” 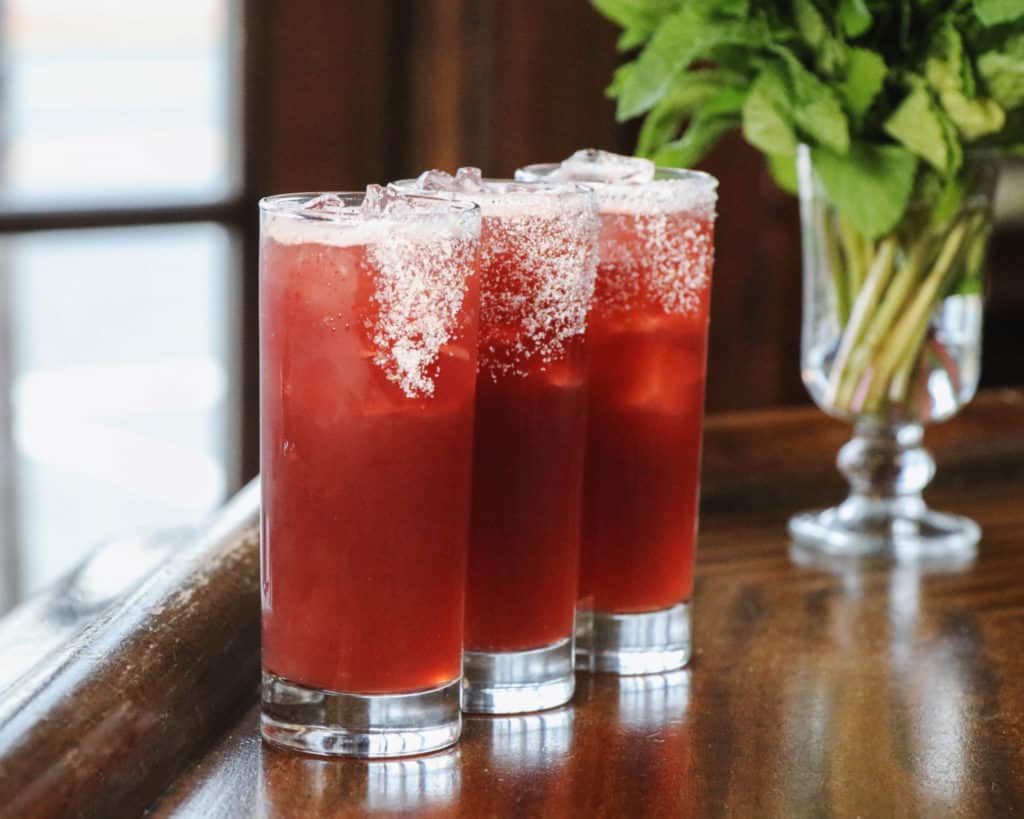 “The PO has thrived for more than 40 years because of our team’s ability to adapt to the times while staying true to who we are,” Lessing’s Hospitality Group’s general manager Michael Lessing Jr. said. “Staying the same is going backwards.”