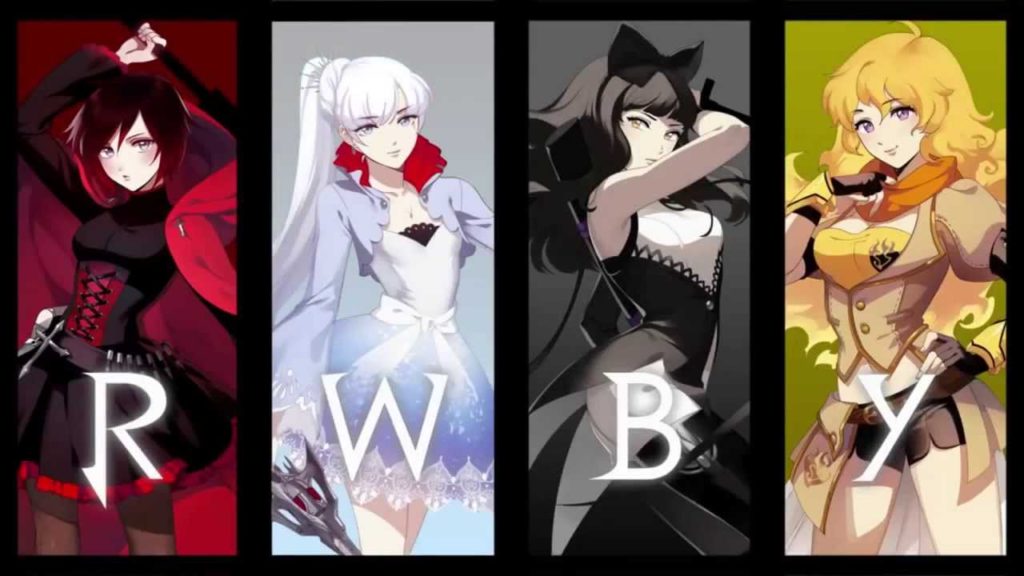 RWBY is the most popular animated show on the web that you’ve never heard about. Don’t believe me? Viewership for this program, that airs on YouTube and parent company Rooster Teeth’s website on a weekly basis, hovers around the 1 million mark. Even though RWBY is not considered anime, it contains many elements of that particular animation style.

Moreover, in the extremely conservative world of anime, RWBY has become the first American-produced animated program to be dubbed and broadcast in Japan, the mecca of anime.
At this year’s RTX 2017 (which you can read a separate feature on here), the annual three-day event held on Rooster Teeth’s home turf at the Austin Civic Center from July 7 to 9, fans of the show were excited to view a new character short, along with learning the release date for the upcoming fifth volume. Enthusiasm was at a fever pitch during the initial RWBY panel that approximately 2,000 fans attended.

What started out with head writer of animation writer Miles Luna using a hot dog-shaped t-shirt cannon to project freebies to the audience was followed up by two episodes of the spinoff comedy skit show called RWBY Chibi along with the announcement of news lines of merchandise.

For the uninitiated, RWBY (pronounced “Ruby”), is a science fiction show set within the world of Remnant, where young people train to become huntsmen and huntresses. The show follows the four young girls that make up team RWBY. All four leads were inspired by classic fairy tale characters along with the rest of the show. Ruby Rose (based off of Little Red Riding Hood) is the energetic title character who dreams of becoming a huntress and eventually, a hero. Weiss Schnee (Snow White) is the heiress to the Schnee Dust Company and a talented singer/swordsman. Blake Belladonna (Belle from Beauty and the Beast) has a dark background and fights for equality within the world. Yang Xiao Long (Goldilocks) is a blonde firecracker who isn’t afraid to make a bad joke or kick your ass.

With the show being driven by such strong, female leads, its fan base garners nearly as many male as female followers. When asked about what it was like to have such a cult following, the cast responded in a very upbeat and happy manner.

“It’s so weird but it’s so awesome though,” Zech said. “We were just at Anime Expo last week and there was a RWBY cosplay meetup and there must’ve been a thousand people, all in cosplay,” Dunkleman added.

RWBY returns for its fifth Volume on October 14 of this year, and you can watch it on Rooster Teeth’s website or on YouTube a week after it airs.