Rich Robinson has always had a healthy reverence for past musical forefathers dating back to his time coming up through The Black Crowes. The Magpie Salute is his new 10-piece band. On the band’s self-titled live debut, Robinson and company played before a live audience with the idea that these lucky concert-goers were getting to witness first-hand how an album is cut. The breadth of material in those mostly covers set is rather impressive and encompasses artists ranging from War and The Faces to Pink Floyd and jazz vibraphonist Bobby Hutcherson.

That said, here is a trio of Robinson’s favorite live albums. 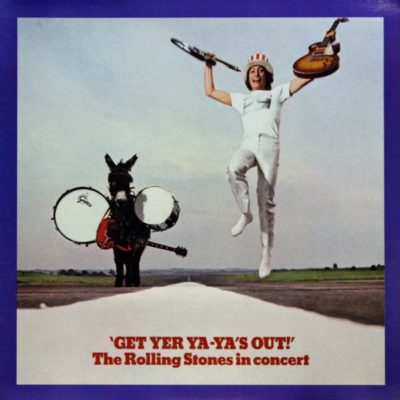 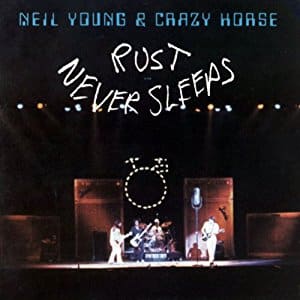 “What can you say other than it’s Neil at his best?” 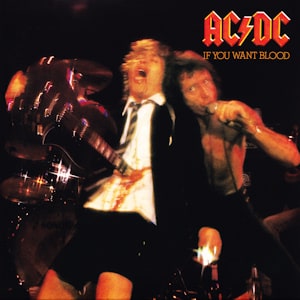 “The first record I bought. It was the reason I wanted to play rock n roll.”

Magpie Salute will be appearing on Aug. 13 at The Paramount, 370 New York Ave. Huntington. For more information, visit www.theparamountny.com or call 631-673-7300.