Jason Mraz’s current album, Look For the Good, found him achieving his dream of recording a reggae record where he could, “…sing over tasty grooves, reverberated snares and sticky echoed-out pockets.” Working with Easy Star Records founder Michael Goldwasser, Mraz even roped old friend Sister Carol into making a cameo. Introduced to the genre as a little kid via his stepfather’s extensive CD collection, Mraz had his love of reggae further stoked by a 2004 trip he took to Jamaica, where he got to record with a track with Sly & Robbie and tour Bob Marley’s house on Hope Road. For Mraz, it was a life-changing trip.

“I got a sense of how he lived and how they supported each other through family and a spiritual, earthy culture,” he recalled. “At the same time, I saw what they were dealing with—the oppression from the ‘70s still lingered there in 2004. I got a little more of a reggae education in 2004, by also spending time in Hawaii, where you hear a lot of reggae on the radio.” The inspiration from all this musical immersion led to his penning “I’m Yours” in 2005, which later became a 2008 Top 10 hit. In hindsight, Mraz said, “It was this inspiration of Hawaii and Jamaica coming through on this muted electric guitar that resulted in ‘I’m Yours.” Then that song took off and a lot of people credit it as being a reggae tune. It kind of was, having visited those environments and getting that inspiration. But it would still be another 15-plus years before I found the right musicians and producer to help bring out my interests even more.”

Bob Marley (February 6, 1945 to May 11, 1981)
“I usually say Bob Marley [is a favorite], even though a lot of people into reggae say he’s too easy of a choice. But it’s Bob Marley. Live At the Roxy, Kaya—so many great albums. It wasn’t just Bob and his writing but the Wailers and how they were producing those albums. They were just sticky, gooey, trippy and funky. To this day, the sounds on those records sound unlike other reggae albums.” 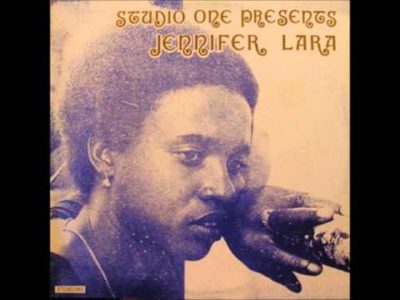 Scientist (April 18, 1960 to present)
“I love dub reggae. I’m a big fan of the Scientist. He’s not so much lyrically driven as he is a dub remixer.” 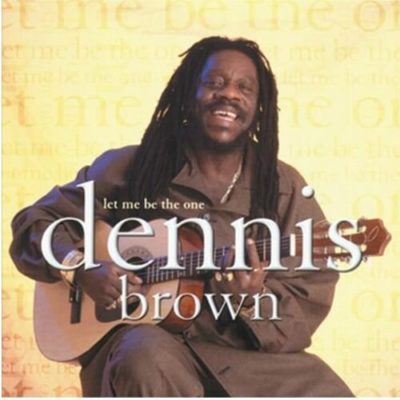 Dennis Brown (February 1, 1957 to July 1, 1999)
“It’s worth mentioning Dennis Brown because if you like Bob Marley, Dennis Brown was right up there. Even perhaps more famous than Bob Marley at times.” 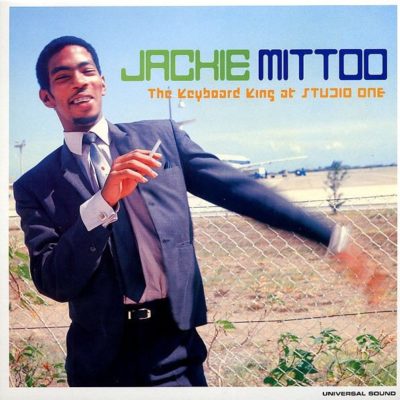 Jackie Mittoo (March 3, 1948 to December 16, 1990)
“I will go with him. His track ‘Oboe’ and all his tracks as a soloist on organ are incredible. He played on everybody’s stuff behind the scenes. His albums by himself are solid. Not many lyrics just instrumental. It’s interesting. I love dub, Jackie Mittoo and reggae music.”