As a pioneer of the American craft whiskey movement, Hudson Whiskey started out like many New York stories, with a daring proposition. In this case, to make New York’s first bourbon ever and to open the first distillery in the state since Prohibition. Hudson Whiskey was invented with a rebellious mindset to create a bold American whiskey unlike any other within the category, from a place unlike any other in the world, New York. From the majestic views of the Hudson Valley to the bright lights of Broadway, Hudson Whiskey is a celebration of New York spirit and the brilliant, creative, and resilient people who call it home. 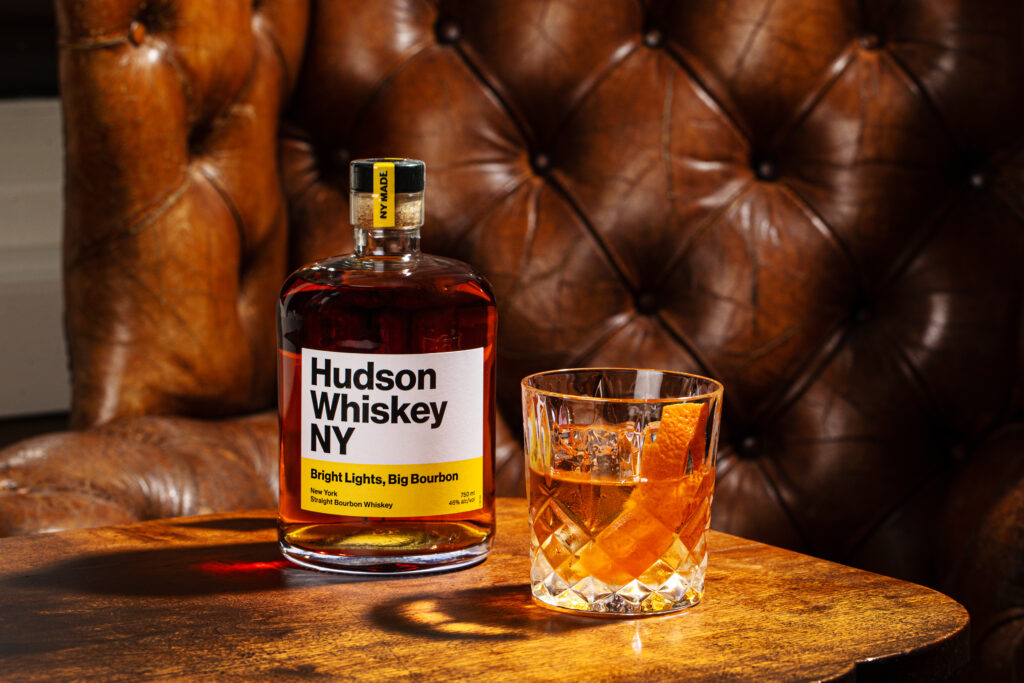 Never one to shy away from the spotlight, Bright Lights, Big Bourbon is a bold, grain-forward, no-holds-barred straight bourbon whiskey. Distilled from New York corn and aged in new charred American oak barrels, with notes of rich vanilla and lightly salted caramel on the finish, it shines brighter than the rest.

New York’s first straight whiskey in nearly a century, in a style all its own. Bold and spicy, with notes of citrus and honey and a bright mint finish, Do The Rye Thing is as iconic as the classic New York slice.

In the city that never sleeps, the diner is an institution. Short Stack is a toast to those late-night haunts, and the characters that inhabit them. Distilled from hearty New York rye, mellowed in American oak, then finished in Vermont maple syrup barrels. 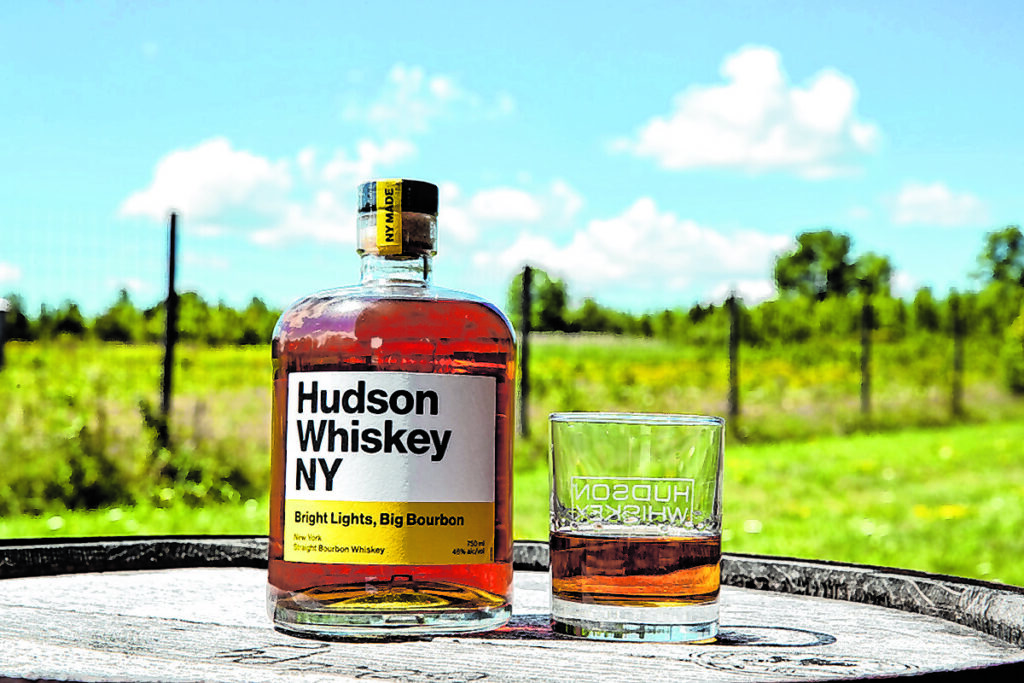 Hudson Whiskey sends its ex-bourbon barrels across the Atlantic where they’re used to age peated whiskey, then emptied and returned to the Hudson distillery where they are filled again with straight rye whiskey. There’s nothing sinister about it, it’s just how the world works. A bit of smoke, a bit of spice. Good enough to seal the Back Room Deal.

Hudson Whiskey’s complexity and range allows for versatility and innovation in classic cocktails and modern mixology as well as a smooth and balanced tasting experience neat, on the rocks, or with a splash of water.