Meet the talented ladies who make up Celtic Woman

One of Ireland’s greatest cultural exports, Celtic Woman is an all-female musical ensemble that originated in 2004 and was created by David Kavanagh, Sharon Browne and David Downes, the former musical director of the Irish stage show Riverdance. Since its inception, Celtic Woman has had 14 members, released 11 albums and sold upwards of nine million albums globally. With its combination of traditional Celtic fare and contemporary songs, the quartet has been regularly featured during PBS pledge drives. 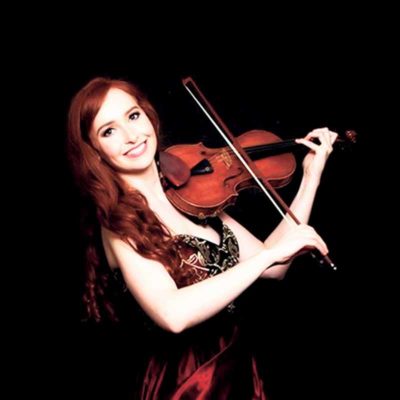 McNeill is Celtic Woman’s newest member and hails from Antrim, Northern Ireland. She is also a former member of Anúna from 2012 to 2016 and plays violin and harp, in addition to being a soprano singer. She replaced founding member Máiréad Nesbitt in 2016 and is only the second violinist and first multi-instrumentalist to join Celtic Woman. McNeill has also performed with Bono, Il Divo, Josh Groban, Barry Douglas and Damien Rice. 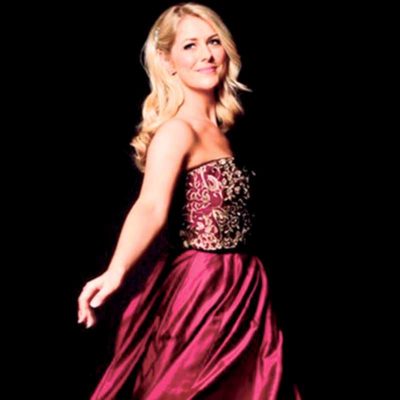 A member since 2012, the 35-year-old Dubliner has an extensive musical theater background. McFadden played Sandy in the West End production of Grease and played the lead in two other major revivals­­—Seven Brides for Seven Brothers and Legally Blonde. McFadden’s brother Brian was in UK boy band Westlife. She is married to Celtic Woman bagpiper Anthony Byrne and took the place of founding member Lisa Kelly. 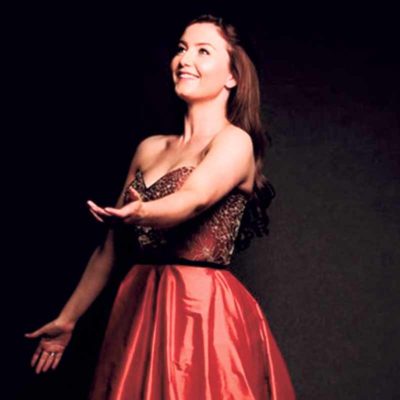 Another native Dubliner, McMahon grew up singing and speaking Irish at home, first learning English at the age of 6. She began singing in the traditional sean nós style, taught by famous singers such as Máire Ní Choilm, Séamus Mac Mathúna, Moya Brennan, and Íde Mac Mathúna, when she was 9. She was the youngest member of the Irish chorale ensemble Anúna at the age of 16 and replaced Lisa Lambe in Celtic Woman in 2015. 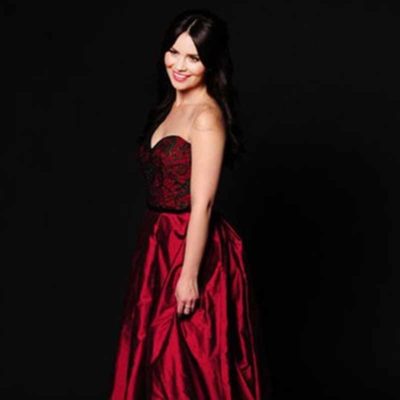 Carlin was born in Derry, Northern Ireland and got her start at the age of 15 when she won the title role of The Rose in BBC Talent’s Young Singers competition in The Little Prince (opera) by Rachel Portman. The 29-year-old vocalist replaced Chloë Agnew in Celtic Woman in 2013. Prior to that, Carlin had toured the UK and Ireland with Don McLean and released her 2013 solo debut Songbook, with accompaniment by the London Philharmonic Orchestra.