Mad About You may have defined stand-up comedian turned actor Paul Reiser’s acting career, but there were a number of other roles you might have forgotten that Paul Buchman’s real-life alter-ego played. 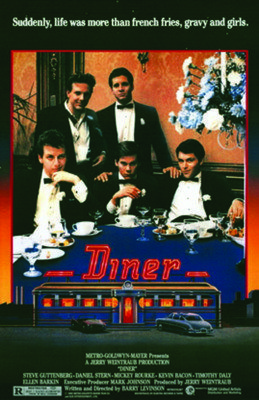 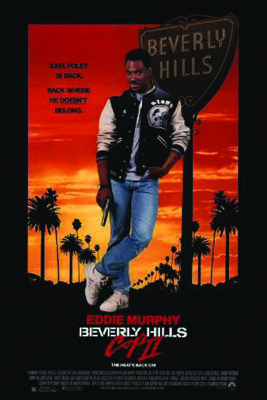 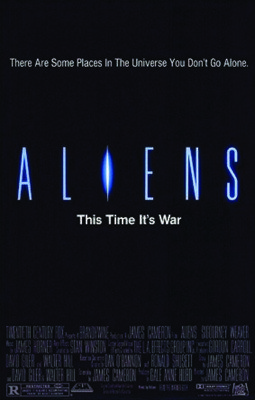 My Two Dads (1987 to 1990)
Cobilled alongside Greg Evigan (BJ and the Bear), Reiser’s character Michael Taylor was a successful financial advisor who raised a teenage girl together with Evigan’s struggling artist Joey Harris. 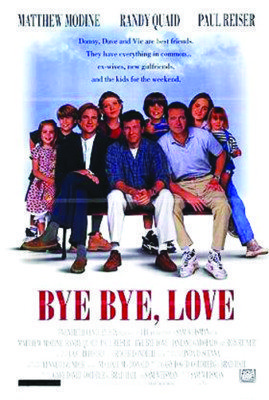