Teen filmmakers from across the region attended the inaugural Youth Film Day, produced by Hofstra University and the Gold Coast International Film Festival, where they explored careers in film and television. Students in grades 7-12 had the opportunity to take hands-on filmmaking classes and workshops with Hofstra faculty, Gold Coast International Film Festival staff and award-winning filmmakers. The event was held March 16 in the world-class film and television production studios of The Lawrence Herbert School of Communication on the Hofstra campus. 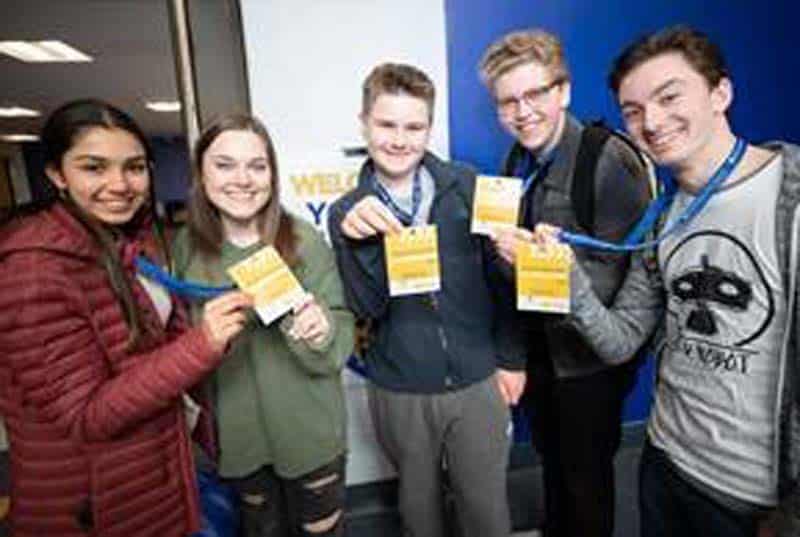 All students attending Youth Film Day were invited to submit short films to be judged by a jury comprised of industry professionals.

Caroline Sorokoff, director of the Gold Coast International Film Festival, was proud to partner with Hofstra on this special event.

“Our goal with Youth Film Day and all we do to support young filmmakers is to give students a clearer picture of the industry, and for those who decide to pursue careers in film or television, some practical skills and experience. There is no better place for students to gain such experience than from the world-class faculty at The Lawrence Herbert School of Communication and the award-winning filmmakers that work with our festival,” she said. 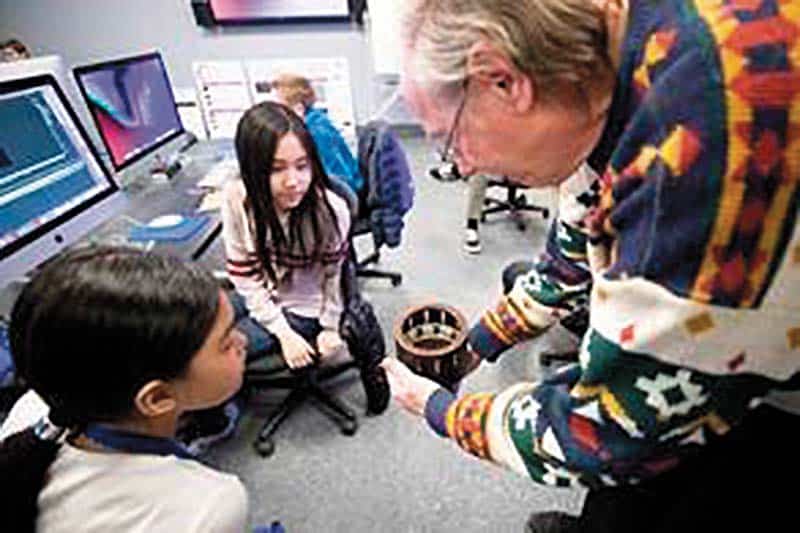 “There is nothing more inspiring that the sight of young people turning into storytellers, finding their own creative voice,” added Mark Lukasiewicz, dean of the Lawrence Herbert School of Communication. “These young filmmakers have many amazing tools at their fingertips, but interacting with our faculty and facilities opens their eyes to the true craft of filmmaking, in all its forms. For our school, it’s also an opportunity to expose these students to the great opportunities we offer in our undergraduate film program.”

Youth Film Day is a part of Hofstra’s Regional Scholars program, which offers talented middle school and high school students the opportunity to explore new academic interests with scholars and college students as mentors, to spend a day or two on a college campus, and to gain an understanding of what collegiate-level work entails. The initiative supports Hofstra’s mission to encourage and nurture intellectual curiosity and learning through a free and open exchange of ideas.

The Youth Film Day program is also an extension of the Gold Coast International Film Festival’s Young Filmmakers Program, which solicits short films from students in grades K-12 from all around the country to compete for a spot in its annual November festival. Submissions are currently being accepted for the 2019 Young Filmmakers Program. Hofstra University is the official university partner of Gold Coast International Film Festival and the Gold Coast Arts Center’s year-round film programs.