Here is a selection of activities and events in the Long Island Weekly coverage area. Thursday, June 3 Inside the Mind of a Whale Virtual program starts...
Read more
Long Island News 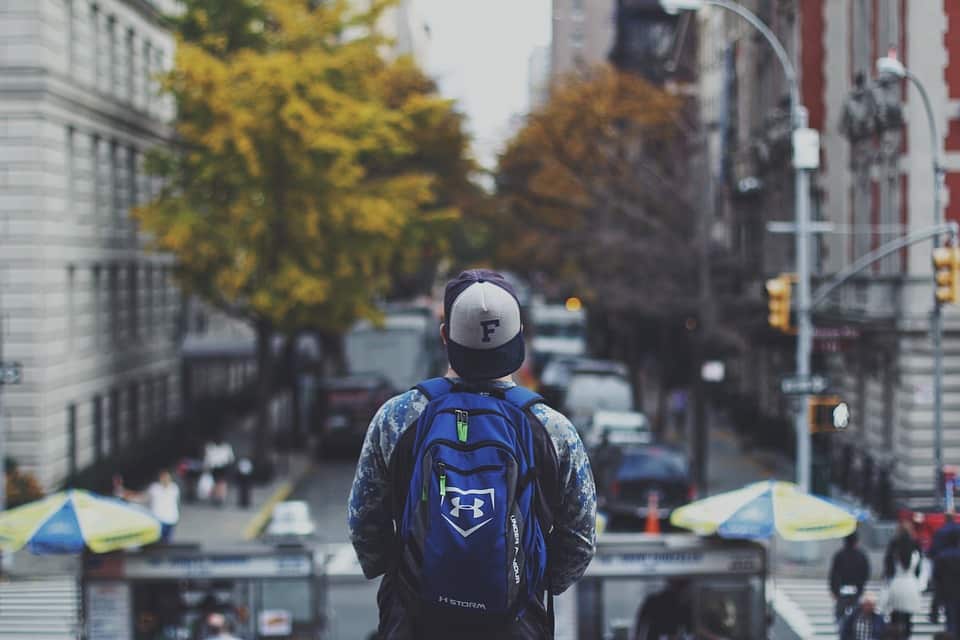 According to a survey done by Long Island index just last year, Long Island is experiencing a mass exodus. To be more precise, roughly 71 percent of young adults currently residing in Long Island are determined to leave it behind in the next five years to come. This has people around the tristate area wondering why are so many young people leaving Long Island. And the answer is simple enough—no prospective jobs and not enough income to afford housing. But let’s go a step further and truly explore why this is happening.

There are always different variables that turn people away from their current housing situations. And this is one of the reasons why people in the U.S. tend to relocate an average of 12 times during their lifetime. Sometimes more, sometimes less, but the fact remains that it’s happening, and doesn’t seem to be slowing down.

So, what it is that is driving Long Islanders to abandon the neighborhoods they were born and grew up in? The survey mentioned earlier shows that 59 percent of all adults in Long Island are likely to relocate in the years to come. And according to our research, the three main reasons for this are:

What is the impact of housing and living standard currently?

When a recent research was conducted in Woodbury, it found that from Long Island adults between the ages of 18 and 34, as many as 41 percent still live with their parents. Why? Because they can’t afford a place of their own. And there are two simple explanations for this:

Don’t forget the cost of living

According to the 2018 family budget calculation done by the Economic Policy Institute, Long Island is far from affordable. In fact, the group estimates a family of two adults and two children in the Nassau/Suffolk metro area would need to earn a combined $139,545 per year to lead a normal and comfortable life. That would mean $11,629 per month. Not really what you might call an everyday income. When compared with the New York metro area, this annual budget is around $15,000 dollars higher. So, young people leaving Long Island definitely have good reasons to do so from a financial perspective.

Next comes the reality check in terms of low income

Despite what we might think, the fact remains that if your annual household income in Long Island goes below six figures, you are below the line. Leaving Long Island for farther and more promising opportunities is becoming a more popular notion by the day because of this. Although there are profitable job opportunities to be found in Long Island, it’s simply not enough for young adults living there.

According to the Community Development Corporation of Long Island, more than 45 percent of the population in Long Island who are working are unable to cover their basic expenses, and wages have really been stagnant. And this is one of the top three reasons why they decide to substitute the once-comfortable surroundings of Long Island with cities outside the state of New York.

No promise of improvement any time soon

And so we come to the third large issue—the lack of initiative to change the current situation. This all is a complex issue that definitely can’t be resolved overnight. However, sometimes the effort alone can be enough to change the minds of people and raise their morale. Unfortunately, this is not the case for young people leaving Long Island in search of a better future. From their feedback and comments, they’ve waited long enough and simply fail to see any movement forward. You are either one of the lucky ones in the system or among the large number of less fortunate ones.

Where are Long Islanders going in search of new beginnings

Well, according to recent polls, more than a million people left the New York area in the last several years. Most of them found a potential for a better life in states such as Florida, Texas, Colorado and Oregon. Young people are searching for cities that are still developing and growing every day. And most young people leaving Long Island are able to find just that in cities such as:

Any of these cities has shown great promise in the last decade when it comes to development and quality of life. So, it should come as no surprise that Long Islanders looking for a new home to relocate to find the solution there.

Harper Lee is a longtime New Yorker, born and raised in Brooklyn. She started her career by traveling and writing informal blogs about different places to visit and explore in across the U.S. Today, she focuses her efforts on helping people that are looking to relocate. She writes for Capital City Movers NYC, a professional moving company based in Brooklyn. There, she shares different tips and insight on how to make relocation easy on yourself.