What You Can Do To Combat The STD Epidemic

Anton Media Group, the publishers of 17 newspapers on Long Island, is putting together a cover contest open to local artists. The winner of...
Read more
Food & Leisure 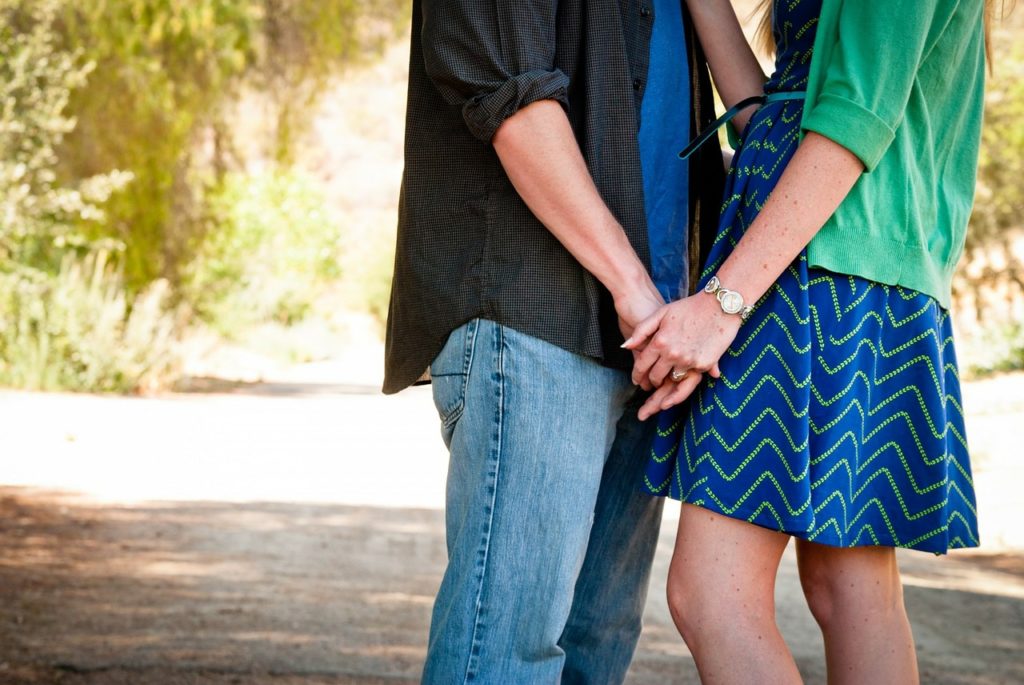 At the recent National STD Prevention Conference, the Centers for Disease Control and Prevention (CDC), our nation’s public health agency, released new data showing nearly 2.3 million cases of chlamydia, gonorrhea, and syphilis were diagnosed in the United Sates in 2017. While that number seems small compared to our total population of 327 million, it represents an increase of more than 200,000 cases of sexually transmitted diseases (STDs) from 2016. What can we do about this growing epidemic?

We know more about chlamydia, gonorrhea and syphilis because they are the infections that doctors are required to report. While they are all largely curable, many people who contract these diseases do not show symptoms right away. Undiagnosed STDs can cause a host of serious health consequences such as pain, infertility, miscarriages and increased risk for other STDs, including HIV.

There are many possible reasons for the increase. First, with new biomedical interventions such as pre-exposure prophylaxis (PrEP), the FDA-approved HIV prevention pill, condom use has decreased in some communities. Second, federal funding for abstinence-based education has increased, despite a body of evidence suggesting it is not effective. Third, people are tired of fear-based messaging that has historically been used to try and change health behavior. Last but not least, inconsistent and decreasing public health funding means less infrastructure and resources to screen and treat STDs.

Anyone who is sexually active and not practicing mutual monogamy is at risk of contracting an STD. The disparities persist—for example, gonorrhea cases have nearly doubled among men. Gay and bisexual men make up almost 70% of primary syphilis cases (characterized by sores around the infection site, usually the genitals) and secondary cases (characterized by skin rash and fever). Chlamydia, the most common STD reported to the CDC, disproportionately impacts 15-to-24-year-old females.

While we do not have comparable STD data for Long Island yet, the latest state rankings from the CDC show New York doing poorly. We rank 12th in the nation for the highest number of chlamydia cases, number 22 for gonorrhea, and number 5 for syphilis. This is a public health crisis and more work needs to be done to address this epidemic.

As a sexual health scholar, my recommendations for protecting yourself and reducing these alarming national rates include:

Have open and frank conversations with your healthcare providers about your sexual behaviors and partners. While this may be uncomfortable at times for you and/or your provider, it should inform what sexual health screenings you need and how often you should be screened.

Talk about sex with your partner(s). Whether you have a regular or casual partner, talk to them about what type of relationship you want, STD status, contraceptives and other forms of protection, sexual pleasure and consent. The more you both know, the better.

Don’t be fooled by popular myths that insist STDs can’t be transmitted by oral sex (they can) or that you can tell if someone has an STD by looking at them (you can’t because most people don’t show symptoms). Stick to credible sexual health information resources such as the CDC or the American Sexual Health Association.

Avoid overusing antibiotics to treat STDs. Frequent and inappropriate use can make treatment less effective and have negative long-term consequences. A new report from the World Health Organization found gonorrhea is increasingly resistant to antibiotics. Unfortunately, there are only a few highly effective antibiotics that can be used to treat gonorrhea, so we need new antibiotic options.

Advocate for medically-accurate, age-appropriate, sex education in our schools. We know young people are waiting longer to have sex and are more likely to use contraceptives. However, a few hours a year of classroom instruction is not enough to effectively teach them about responsible sexual behavior and how to protect their health. We also need to make sure health teachers are trained on how to effectively deliver sex education in a sex-positive manner. This epidemic won’t end without a drastic overhaul to sex education curricula. 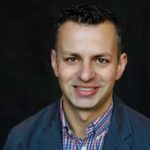