The number of confirmed cases of coronavirus is expected to rise over the next coming weeks. Long Islanders who may end up in quarantine...
Read more
Cover Story

Pandemic spurs specialty foods wholesaler to open up first-time home delivery service With the COVID-19 pandemic upending everything up to and including the economy, businesses...
Read more
Home Improvement 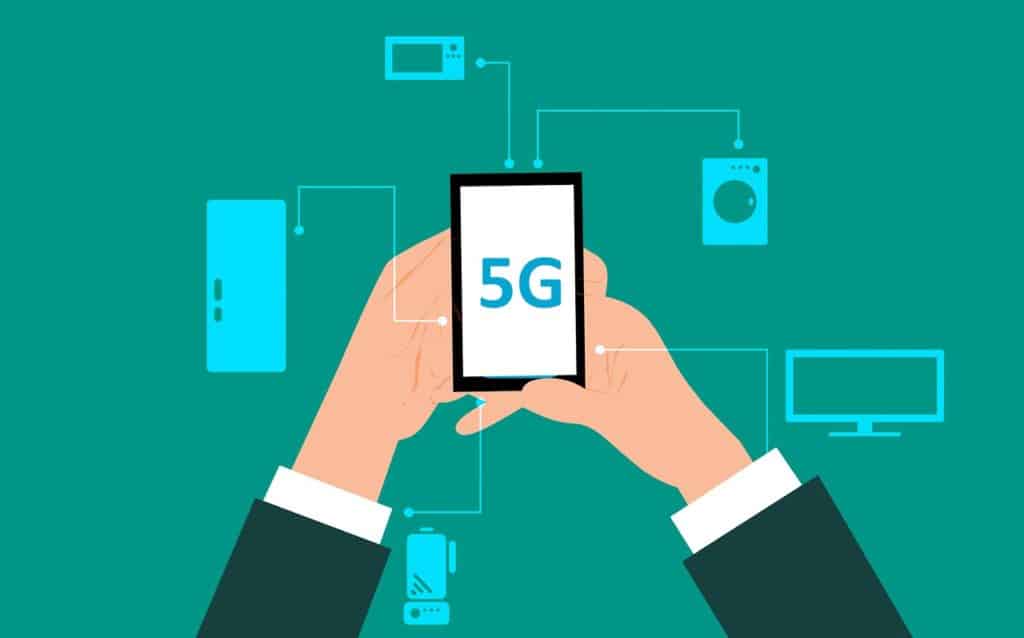 The 5th Generation (5G) wireless network (WiFi) is the latest generation of mobile technology utilized by internet companies, cell phone carriers and other technology providers—and is being bulldozed through our Long Island communities.

This technology is, of course, touted as providing faster internet and streaming services, better cell phone coverage, and last but not least—vibrant, “smart cities.” The 5G technology enables many appliances and a multitude of technology devices to be hooked up to one control unit. This technology supposedly will reduce commute times and energy usage, and improve safety, courtesy of smart grid “efficiencies.”

Unlike the 4th Generation (4G) currently in use, that relies on huge 90-foot cell towers with about a dozen or so antenna ports each—the new, much improved 5G system uses “smart cell” facilities, each with up to 100 antenna ports. The 5G technology is expected to be anywhere up to 100 times faster than the current 4G technology, and capable of supporting over a billion devices.

The 5G relies primarily on the bandwidth of the millimeter wave (MMW), which is between 30GHZ and 300 GHZ. The MMWs don’t travel well through buildings as buildings interfere with their signal. MMWs tend to be absorbed by rain and plants. Also, high frequency waves like the MMWs have a much shorter wavelength that can’t travel far. To counter this problem, the 5G will utilize smaller cell stations (beam-forming technology) that will scramble/unscramble and direct packets of data (this is how information is sent through WiFi) on a no interference path back to us, the users.

How can this be done? By putting wireless antennas on every lamp post, utility pole, and possibly on homes and commercial buildings throughout entire neighbor-hoods, towns and cities. A relay aerial station will be placed approximately every 984 feet.

There has been heavy lobbying via the federal and state levels for some years now, for the purpose of enabling telecom companies to have easier access for implementation of 5G technology—with no strings attached.

In September 2018 the Federal Communications Commission (FCC) issued a Declaratory Ruling and Third Report and Order (DRO) that became effective on Jan. 14, 2019, to remove certain state and local regulatory barriers that inhibit the deployment of 5G infrastructure.

New provisions will override any authority of the municipalities. Instead, granting authority to the information tech companies to decide cell tower locations on utility poles, streetlights, arenas, schools and college campuses. Once placed, we can no longer opt out. This is outlaying one of the greatest threats to public health.

Our governing body knows how much we all love high technology. But for the cognitive individuals still among us, you will take vivid notice and have an issue with a telecom company installing a 5G cell facility outside your home, office, or your child’s school.

The fact remains that 5G MMWs can penetrate human skin and could also promote antibiotic resistance. Research by Dr. Yael Stein and colleagues of Hebrew University of Jerusalem has revealed that sweat glands concentrate MMWs in human skin, which is sensed as heat waves, or physical pain to humans. These waves also invoke a stress protein in plants and the effectsThe effects of MMWs on plants could easily leave humans and animals, who consume plants as a food source, with food that is not safe to consume.
By the end of 2021, 5G wireless technology will be deployed in the entire United States—without the public’s acceptance, approval or consent. 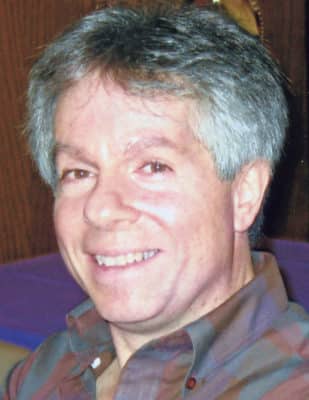