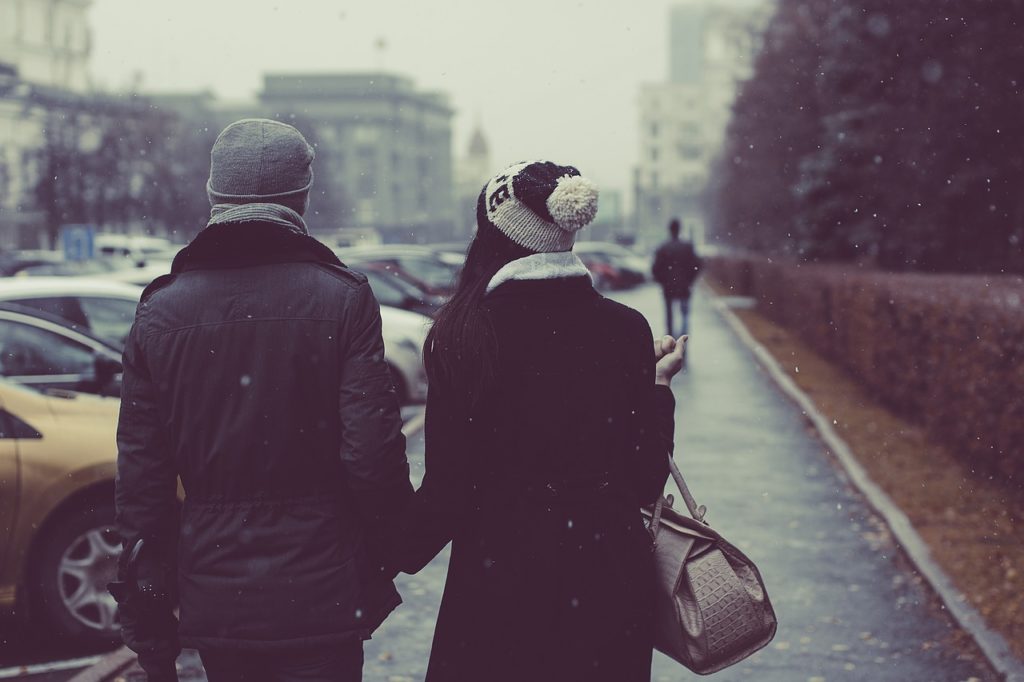 It’s a new year and a new you. Perhaps this means finally asking out or going on a first date with that person you have been interested in. While many people, and perhaps our common sense would suggest that a first date may involve drinks and/or dinner, I am here to dispel that idea entirely.

Now you may be thinking, shouldn’t I be doing something more romantic like a candlelit dinner or walk in the park? Simply put, you are better doing an activity that can increase the physiological arousal level of your date.

Misattribution of arousal is a situation in which a person mislabels the arousal (or alertness) they experience and associate it with something else. What this means is that we are sometimes inaccurate in interpreting the physiological cues of our own body. People who have a high level of arousal from an activity (such as exercise), who are around a potential partner, may attribute their feelings to love for that other person.

Research has backed up these claims. One famous study, conducted by Dutton and Aron (1974), demonstrated that men on a shaky bridge misattributed the arousal they felt from the bridge to experiencing attraction to a woman they were approached by. In addition, Cohen, Waugh, and Place (1989) found that couples want to be closer to each other after watching a high arousal movie, compared to a low arousal movie.

In a series of studies conducted by Aron, Normal, Aron, McKenna, and Heyman (2000), they found that couples reported an increase in relationship quality after participating in a seven-minute arousing activity together, compared to those who engaged in a mundane task together. In this particular study, the activity was an obstacle-like course in which partners were bound together and had to move a cylindrical pillow around gym mats without using their hands. The mundane task involved the partners rolling a ball on the gym mats.

What This Means For You

In order to incorporate increased physiological arousal in to a first date, you may want to try something a bit more subtle than binding yourself to your potential partner and participating in an obstacle course. Instead, you may want to exercise.

Below are a few suggestions for first date plans, perfect for the winter weather that involve exercise in a way that will also allow you to talk and get to know your partner.

Get out there, be active and enjoy!