Some of the hottest toys to pick up this holiday season

Even though most would say that their favorite part of the holiday season is spending time with family and friends or enjoying a nice food spread that they picked up from their local deli, there is no denying that the holidays are really all about the toys. Here are some of the hottest toys you can find on store shelves this season for your kids or even for yourself. 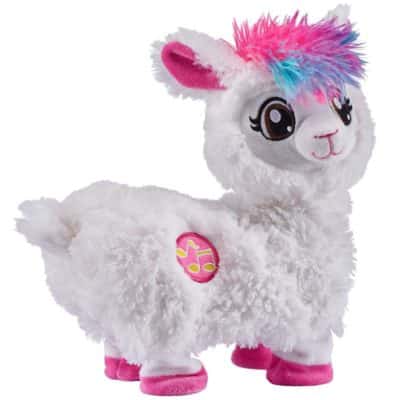 The most lively creatures ever created, ZURU’s Pets Alive new robotics collection of fun and playful pets is led by Boppi the Booty Shakin’ Llama. With countless ways to interact and play, Boppi the Booty Shakin’ Llama will get your entire family dancing and laughing for hours. Key features include three awesome songs to bop, spin and dance to, robotic booty shaking and head spinning motions and coloring. Boppi The Dancing Llama is available for $19.99 at Target and Walmart.

The Power Rangers have been around protecting the world from evil aliens for the past 26 years and recently, the toy company Hasbro acquired the rights to the show and the master toy license. Power Rangers Beast Morphers, which currently airs on Nickelodeon, is the most recent iteration of the long-running television show and now fans can bring home some of the action with Hasbro’s Lightning Collection figures.

Action figures in Hasbro’s Lightning Collection span across all 26 years of the show’s rich history and stand at 6 inches tall, feature 27 points of articulation and are highly detailed and painted. Each figure comes with weapons, special effects and civilian heads of each Ranger. You can pick up the Beast Morphers Red Ranger on store shelves or online to create your own battle scenes. Each Lightning Collection figure is $19.99. 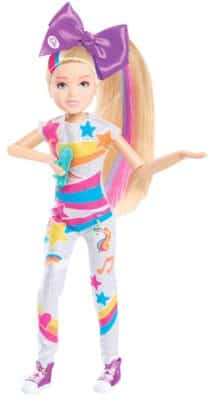 Now you can take home global icon JoJo Siwa for the holidays with the JoJo Siwa Singing Doll. Sporting her signature oversized bow, this 10-inch JoJo doll sings her hit song, “Boomerang.” The JoJo doll features poseable arms and legs and looks just like the JoJo we all know and love. She also comes with a pink microphone and a hairbrush to help young fans brush and style her flowing blonde locks. The Singing JoJo Doll will inspire young kids to be themselves through empowering and uplifting positive play. The JoJo Siwa Singing Doll is available for $19.99 at Walmart, Walmart.com, Target, Amazon and Kohls. 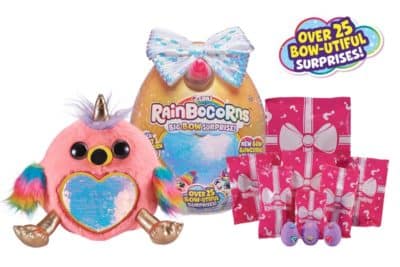 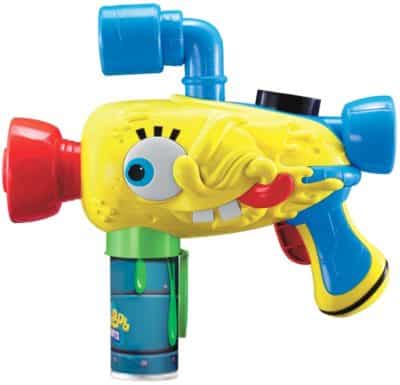 Celebrating 20 years as a pop culture phenomenon, a plethora of SpongeBob Squarepants products can now be brought home by fans for the upcoming holiday season. Pick up your very own SpongeBob StretchPants where you can stretch his arms and legs to activate more than 20 silly sounds and phrases from SpongeBob himself where the more you pull, the funnier he becomes. SpongeBob StretchPants is available for $24.99 at Target and Amazon.

Are you a fan of memes? If so, then make sure to pick up the 8-inch collectible Masterpiece Meme figures, which bring to life fan-favorite show and movie moments that have become viral memes. Featuring exceptional details and window packaging for collector displays, you can buy Mocking SpongeBob, Surprised Patrick, Handsome Squidward, and more. The Masterpiece Memes are available for $19.99 on Amazon.

You’ll get a laugh out of the Giggle Blaster, which features a real working periscope. The fun themed blaster sprays party string that is included and shouts more than 15 SpongeBob phrases and sounds. The Giggle Blaster is available for $19.99 and is in most major retailers. 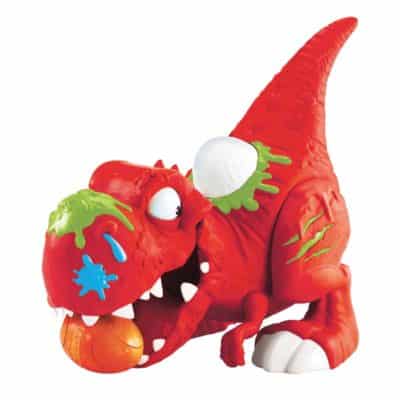 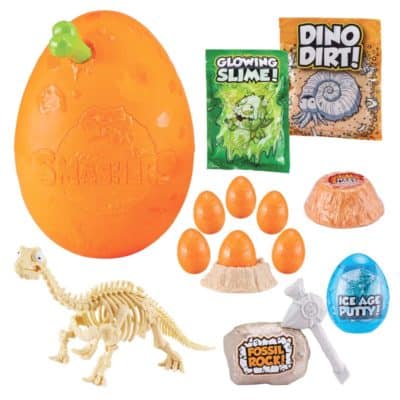