“Mobile grooming, since the start of the pandemic, has gotten insanely crazy,” said Chris Elias, co-owner of The Ruff Life Mobile Grooming with his...
Read more
TOP STORIES

Though dynamic characters and tangled plots can certainly make for an emotional rollercoaster, nothing quite measures up to the heart-wrenching feeling of seeing your favorite show go off the air. But a series finale doesn’t always mean a show has reached the end of its rope. In recent years, many TV networks have released revival seasons of classic cult favorites, even years after they were decidedly brought to an end.

Read LIW’s exclusive interview with Eric McCormack of Will & Grace

For all of you nostalgic binge-watchers out there, here’s a list of the most successful television reboots of shows that we just couldn’t get enough of.

FOX comedy series Arrested Development may have been short-lived, gracing audiences with only three seasons after its premiere in 2003, but it still accumulated widespread critical acclaim and received backlash after its cancellation in 2006. Luckily, Netflix picked up the program and premiered a fourth season in 2013 to the delight of viewers everywhere who missed the goofy dysfunction of the Bluth family. The reboot proved to be exactly what people were craving, with the original cast back and wackier than ever. The show entered its fifth season this year, and the best part about its move to the streaming world is that you can binge all 16 episodes at once. 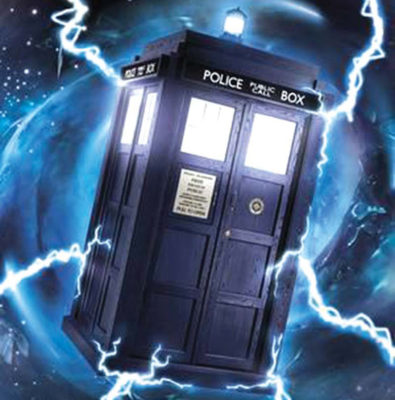 Audiences all over the globe grieved their favorite Time Lord when 1989 saw the finale of BBC’s hit series, Doctor Who. The show premiered on British television in 1963 but quickly gained an international cult following composed of science-fiction fanatics of all ages. Viewers couldn’t get enough of the Doctor, even after the 26 original seasons; and luckily, their mournful cries were pacified when the show was relaunched by BBC in 2005. The reboot is actively in its 11th season, and is adored by audiences new and old. The show was able to transition seamlessly into its new season even after a 16-year hiatus, since the time-traveling, extraterrestrial Doctor is able to reincarnate into a new body when his current form is badly damaged. 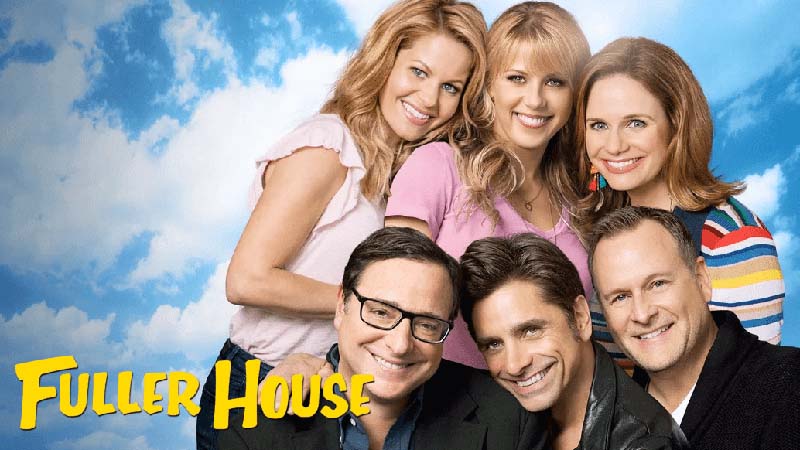 If you were a fan of sitcoms in the ’90s, chances are you felt like an extended member of the Tanner family while you laughed along with Uncle Joey’s antics and Michelle’s quirky catch phrases back when Full House first aired in 1987. As the show had such lovable characters and light-hearted, family-centered plotlines, it’s easy to imagine the wave of disappointment that flooded audiences when the series concluded in 1995. But in 2016, the Tanner family was brought back to life on the small screen when Netflix premiered Fuller House. A modern reboot of the series, the show follows the younger generation of Tanners as they explore the trials and tribulations of adult life, bringing as much charm and silliness to the program as they did back when perms were in style. 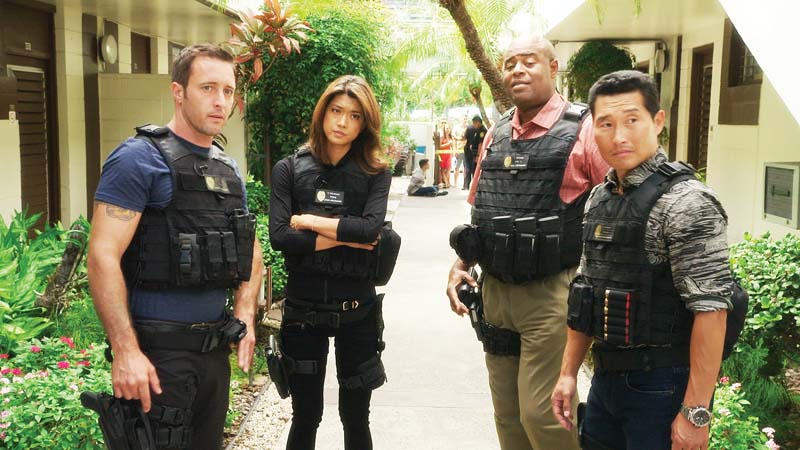 When CBS police drama Hawaii Five-0 bid its farewell to television in 1980, it was crowned as the longest running police drama in the history of American television after 12 years on the air. But that didn’t satisfy fans; they wanted more. And in 2010 they got what they asked for, when CBS brought back the show, featuring Alex O’Loughlin as Steve McGarrett Jr., successor of the late Steve McGarrett, head of the Hawaii Five-0 unit and star of the series during its initial run. The reboot has proven its success with eight seasons under its belt, and still entertains crime-drama lovers everywhere with its thrilling plotlines and compelling on-screen personalities. 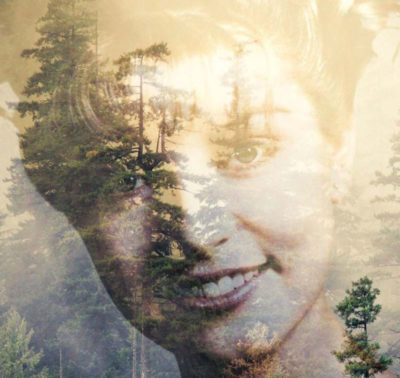 After only two seasons following its premiere in 1990, it’s easy to see why fans of mystery horror drama Twin Peaks begged for more episodes. And after audiences spent years wondering what FBI Special Agent Dale Cooper was up to, Twin Peaks: The Return premiered on Showtime in 2017, set 25 years following the events of the original show. Original lead Kyle MacLachlan returned alongside a handful of other cast members, and the addition of new ones added even more intrigue and suspense to the series. The story’s 18 episode arc received critical acclaim, and talks of a potential fourth season are rumored, though without any release date in sight.

The fast-talking ladies of Stars Hollow enjoyed seven seasons on The WB and later The CW between 2000 and 2007, acquiring many fans along the way. The final season of Gilmore Girls was, unfortunately, not written or produced by show creators Amy Sherman-Palladino and Daniel Palladino, leaving fans wanting more, and desperate to know the last four words ASP had planned for her beloved characters to utter. Ten years later, fans got their wish in the form of a limited Netflix series called Gilmore Girls: A Year In The Life. Though the last four words have now been uttered, devotees of the show still want more and hope for a follow-up series or movie in the future.

High school private eye Veronica Mars got her start on UPN in 2000, moving to The CW for the third and final season. Three seasons was never enough for “Marshmallows,” so after years of wishing, begging and ultimately putting their money where their mouth was, creator Rob Thomas got the Neptune gang back together for a feature film released in 2014, funded in part by a Kickstarter campaign. The characters lived on in two novels, written by Thomas and Jennifer Graham, and a web spinoff called Play It Again, Dick. Much to the excitement of Marshmallows around the world, it was recently announced that Veronica Mars will return once again for a limited series on Hulu sometime next year.

Though Psych ran for eight terrific seasons on USA Network, “Psychos” never wanted it to end. Between 2006 and 2014, Shawn Spencer worked many a case with his best friend Gus at their fake psychic detective agency, often collaborating with the Santa Barbara Police Department. In 2017, the beloved characters returned for a TV movie simply titled Pysch: The Movie. Series creator Steve Franks has stated in interviews that he’d like to make a total of six Psych movies. Psychos will just have to wait for it…

From 1993 to 2000, the world watched Cory Matthews grow up from a rambunctious middle-schooler to a neurotic college student, along with best friend Shawn Hunter and girlfriend Topanga Lawrence. The ABC sitcom ended with much up in the air for the characters, paving the way for the Disney Channel sequel series Girl Meets World in 2014. The spinoff followed Cory and Topanga’s daughter through middle and high school as she collected wisdom and life lessons from those around her. Many original actors reprised their roles on the show that lasted three seasons.

The classic sci-fi drama X-Files ran on Fox from 1993 to 2002, making a permanent mark on pop culture. FBI Special Agents Fox Mulder and Dana Scully played believer and skeptic as they investigated spooky, creepy and all-together strange cases. Fans were never satisfied with the series’ ending, nor were they satisfied with the 2008 follow-up film The X-Files: I Want To Believe. Creator Chris Carter revived the show with a season 10 and 11 in 2016 and 2018. Only time will tell if Mulder and Scully will continue investigating the paranormal in the future.