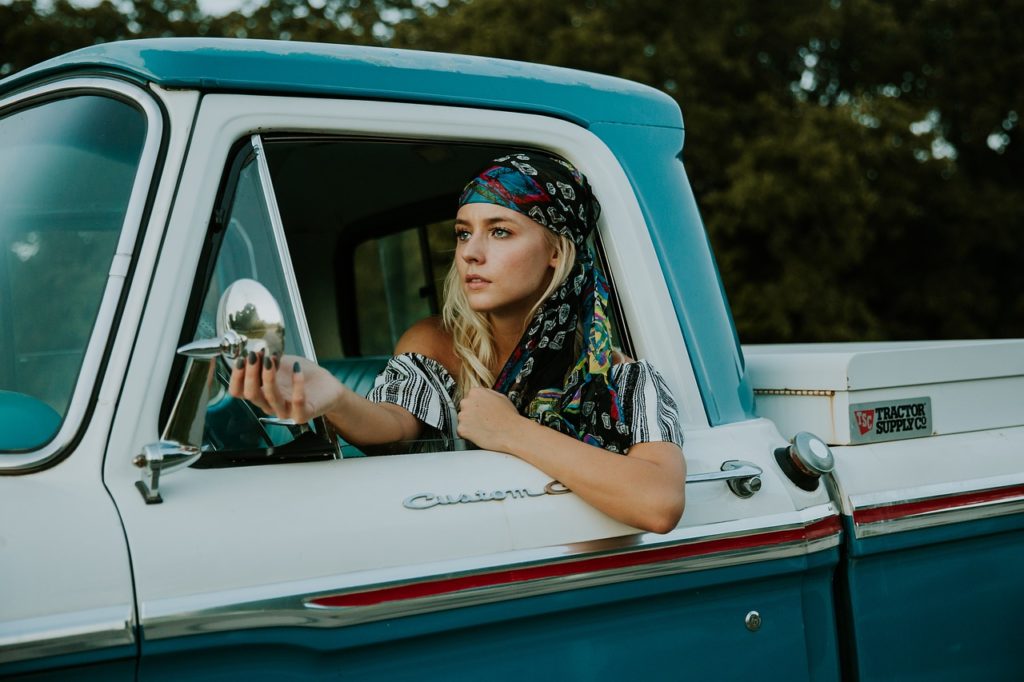 Getting your permit or license when you are a teen can be a trying test of patience and awareness for both child and parent. It is easy to overlook certain obligations as driver, especially for those just getting the hang of it for the first time.

According to Dmv.org, multiple studies have indicated that driving while using a cell phone is the equivalent of driving under the influence. This includes using a handheld phone such as a Bluetooth speaker, texting while driving and even when stopped at a red light which can be fatal. Research from the website shows that on average, texting can cause a loss of focus on the road for 4.6 seconds.

Another important aspect to driving is watching the speed limit. Peter Macedo, a driver’s education instructor, said “For teens, most accidents occur during speeding. Observing the speed limit is important since that is the tip most people tend to avoid.” Another contributor is distractions while driving such as eating, drinking, changing the radio or playing loud music. This can cause the teen’s mind and vision to wander easily so they are more likely to veer off the road if they aren’t paying close attention.

It is also vital to keep in mind drivers around you with more experience. Instances in aggressive driving such as road rage will have an impact on your driving if distracted.

“Remain calm and courteous, avoid eye contact and allow the aggressive driver to pass you. If you’re being followed by an aggressive driver, the best thing you can do is drive to a police station,” said Macedo.

Teens should also know how to avoid and handle aggressive drivers. Never cause another driver to change their speed or direction. That means not forcing another driver to use their brakes, or turn the steering wheel in response to something you have done. Another tip is to endure and forgive. The other driver may just be having a really bad day so assume it is not personal.

Turning on your headlights to increase invisibility is particularly important in order for you and other cars to be able to see each other. Especially in early evening and dusk or even when you feel like it’s light out.

Not only is the responsibility put on the child controlling the vehicle, but also on the adult in the passenger seat to guide them if need be. According to Healthychildren.org, parents might want to initially limit your teen to no teen passengers, and gradually increase passenger privileges as your teen gains more driving experience. Even before this, the decision to determine if your child is fit to drive in the first place is a crucial one for parents to make. If you’re concerned that your teen may not be ready to drive, you can prevent your teen from getting a license. All states allow parents to block their teen from getting one if they seem to be immature or reckless to others and/or themselves. The parent can be a role model by knowing the laws of their state and setting specific rules to enforce responsibility.