The Ultimate Betrayal: How I Was Ghosted by A Dating Site 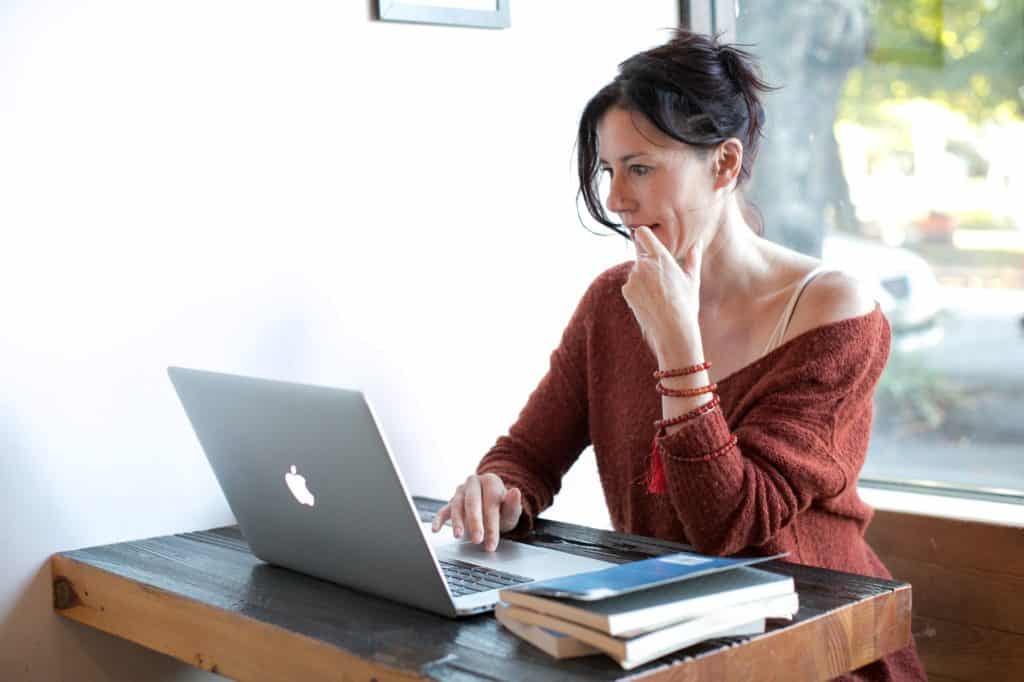 In our last email exchange, he got back to me the following day. That’s the same as the exchange from two sets of messages ago. That’s our pattern. I email, 24 hours passes and he responds. I should get my email today. Refresh and still nothing.

After an unsatisfying deep dive into various social media accounts, I finally face it; I’ve been ghosted. However, this time there’s a weird twist. That’s because rather than being cast aside by a potential romantic partner, I’ve been shafted by the site itself; Yes, I’ve been ghosted by a dating site.

While ghosting is a common term in the popular media, it hasn’t received as much attention in the academic realm. Recently, a study by LeFebvre, Allen, Rainey, Garstka, Wilms, and Parrish (2019) examined 99 participants who had familiarity with the phenomenon, either as an initiator or on the receiving end of this disastrous exit strategy. Participants noted that it was a withdrawal or avoidance strategy, and they understood that it was undesirable.

So why does one do it?

LeFebvre et al. (2019) found five themes when it came to ghosting: convenience, attractiveness, negatively valanced interaction, relationship state and safety.
In terms of convenience, people note that ghosting is a practical relationship dissolution strategy. It’s easier, and often more painless than attempting to end the relationship face to face. Regarding attractiveness, the research highlighted that people on a digital medium tend to have easily accessible dating pools. Therefore, when their attraction to a partner fizzles out, they can easily remove themselves from that relationship and move to another person. In terms of negatively valanced interaction, the initiators may disengage and withdraw when they experience behaviors from their partners that they find unfavorable. Rather than endure what may be a potentially toxic situation, disengaging can be the simpler and safer option. Regarding relationship state, participants sometimes leave the relationship entirely rather than acknowledge a change in its status. Therefore, rather than verbally identifying the shift of a relationship from romantic to platonic, exiting entirely may be simpler. Finally, in terms of safety, self-protection and maintaining one’s own well-being are the primary goals when exiting the relationship.

So it seems as if there are reasons to do it, some which may be warranted and others that may simply appear to be cowardly. Either way, it doesn’t change the emotional experience of the recipient of the ghosting? Ghostee? Person left behind?

You’re probably wondering how I became involved with a dating site, or rather by my account, how a dating site became involved with me before vanishing. I’m a relationship researcher, and while I have done a lot of work in the area of early dating experiences and online dating, I haven’t officially committed to a particular site. I’ve done some consulting work behind the scenes, but that’s where it ends.

And then, it happened. I got the call out of nowhere. They read my work, knew who I was, and wanted to work with me. Everything was going great until the emails stopped (seemingly out of nowhere). I knew the potential for the perfect partnership was gone, but at a certain point, I felt that I would push them to tell me that to my face (or email inbox). But like the unsuspecting partner blindsided by a breakup, the “closure” never came.

I don’t even know if it would have worked out or if we would have gone the distance. Perhaps part of me knew the site always had one foot out the door. I guess I should have seen it coming.

After a while of wondering what role I had played in this unfortunate non-end, I decided to pull back and stop staring at their Instagram page. Part of me still hopes that they also feel the absence of our union.

Either way, I have decided to move on. The app may not launch; it may go on to be the most successful dating platform around; or, I simply may never know. Perhaps one day, I’ll be surprised to find some closure in my inbox, and hopefully by that time, I’ll be in a place to simply hit delete.