The Man Behind The Curtain

Space limitations prevent a list of the myriad accomplishments Luis Miranda, the star of the new HBO documentary Siempre, Luis, has achieved in the public and private sectors that include playing a major role in the successful Senate campaigns of Chuck Schumer, Hillary Rodham Clinton and Kirsten Gillibrand.

When pressed to pick three professional accomplishments he was proudest of, this is how the Puerto Rican native responded. 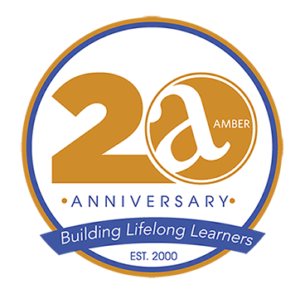 Building The Community
“I’m humbled to have been involved in the development of the Hispanic Federation, Northern Manhattan Arts Alliance and Amber Charter School.”

Political Campaigns
“I got great satisfaction in having had a significant role in the election of Letitia James as New York Attorney General.” 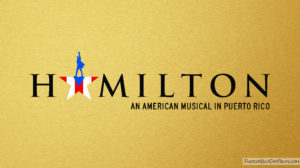 Disaster Relief
“I’m proud of the resource development I worked on for Puerto Rico’s recovery efforts after Hurricane Maria.”