The Best Netflix Shows To Keep You Company While Social Distancing 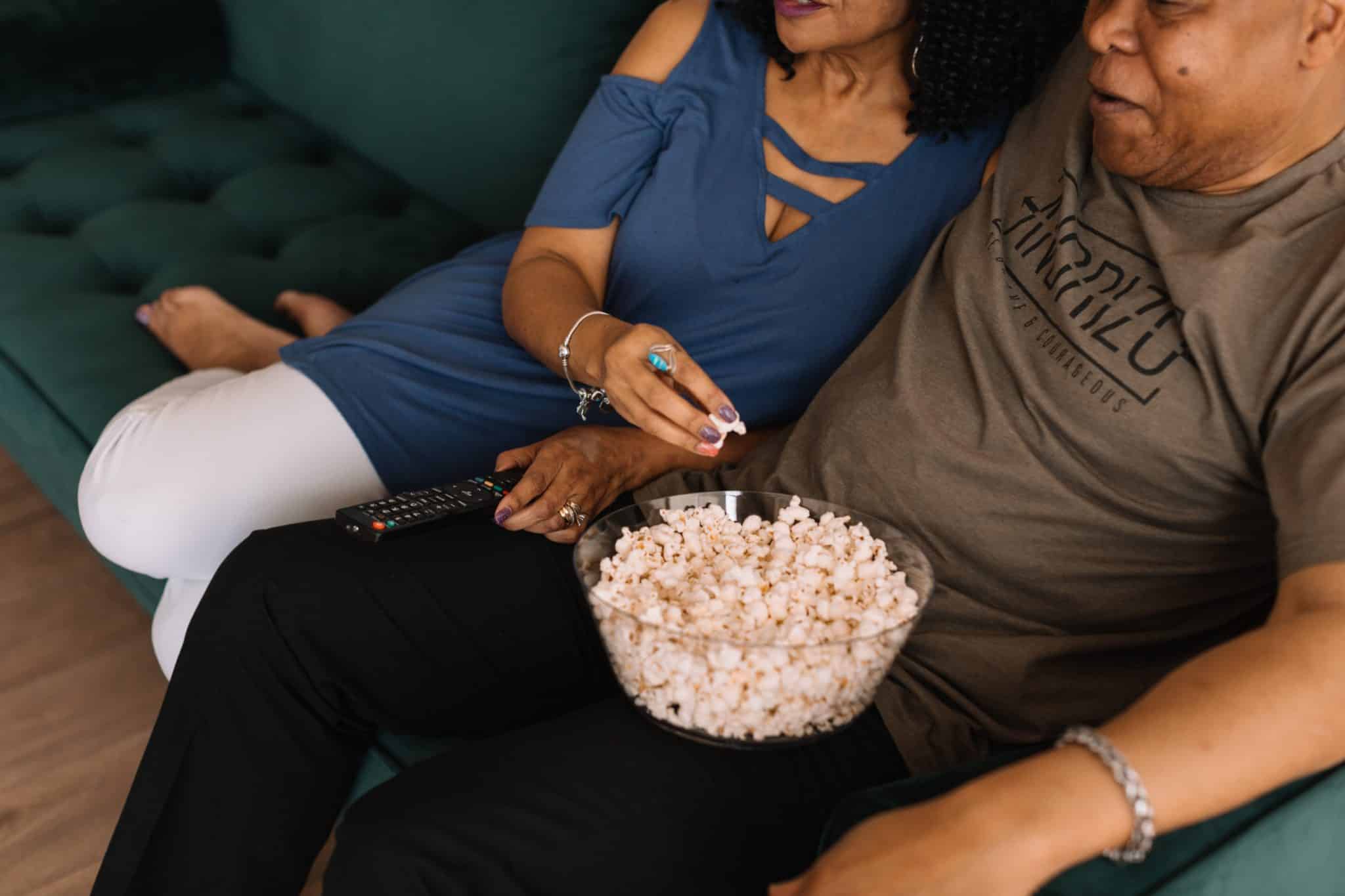 Slowing the spread of the coronavirus may mean saying goodbye to your next trip to the mall or brunch date, but you can always use the extra time at home to start (and maybe finish) a great Netflix series. Here are some of the best shows to binge-watch while quarantining. 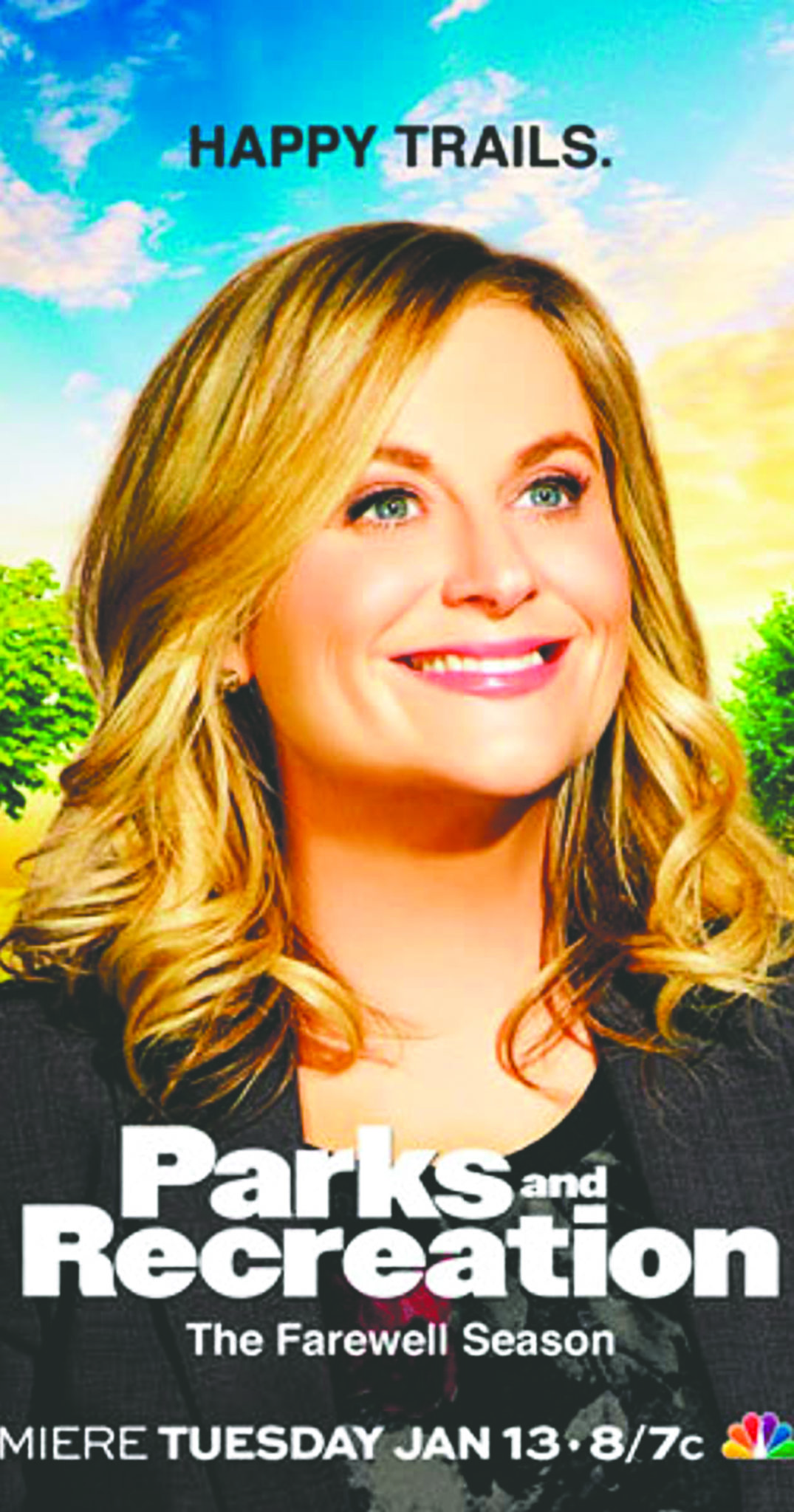 For something lighthearted in uncertain times, look no further than Parks and Recreation. Following the antics of a sanguine parks department director and her colleagues, this series, which ran from 2009-15 for seven seasons, will amuse, uplift and take up a decent amount of your time. Its cast is also packed with talent, featuring Amy Poehler, Rashida Jones, Nick Offerman, Chris Pratt and Rob Lowe. 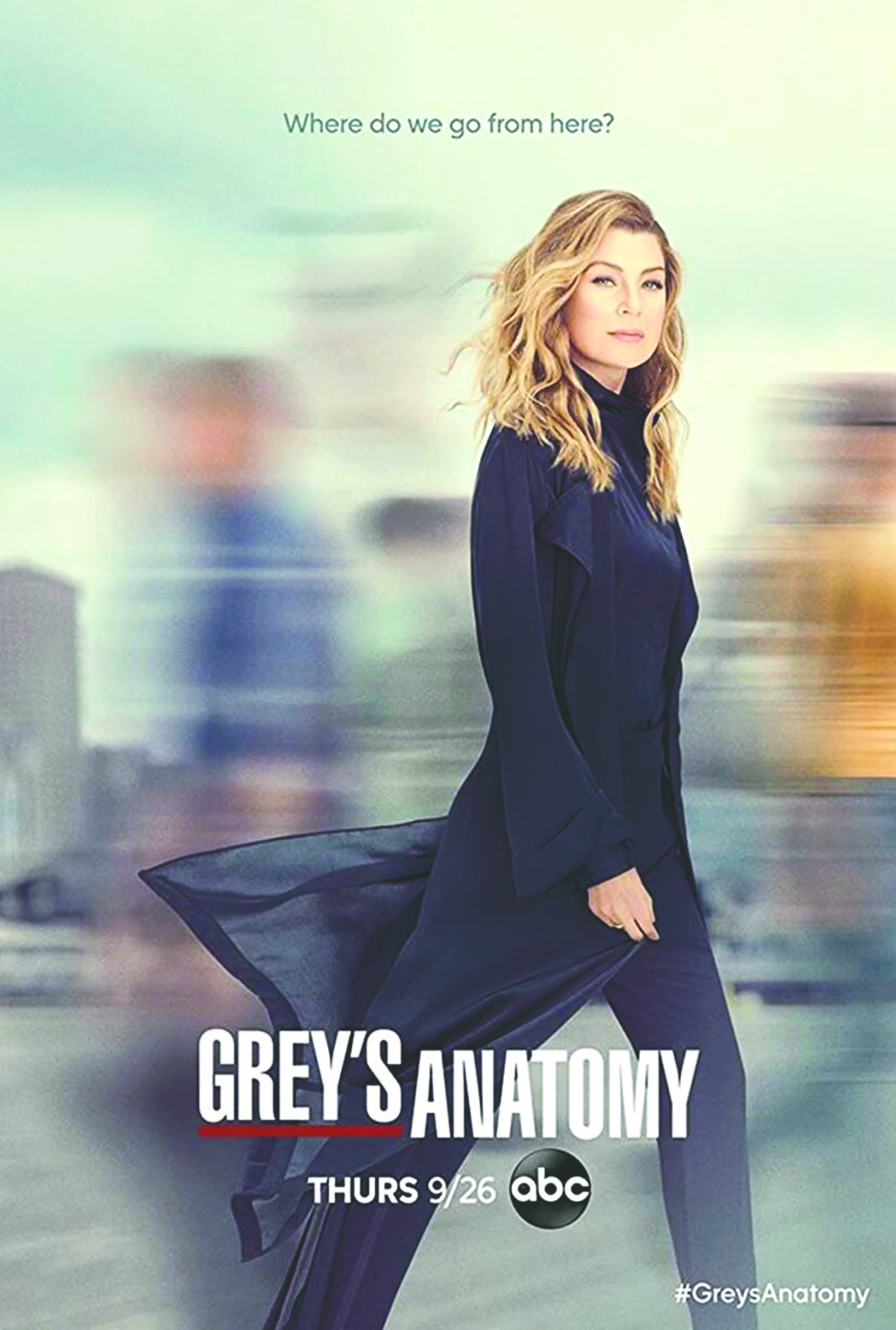 Healthcare professionals deserve more appreciation than ever right now, and perhaps no show serves as a better reminder of that than the long-running medical drama Grey’s Anatomy. With 15 seasons available on Netflix and no shortage of captivating storylines, the show is perfect for binge-watching. Its 16th season is currently airing on ABC, with an early season finale set to air on April 9. Its large ensemble cast includes Ellen Pompeo, Sandra Oh, Katherine Heigl and Patrick Dempsey. 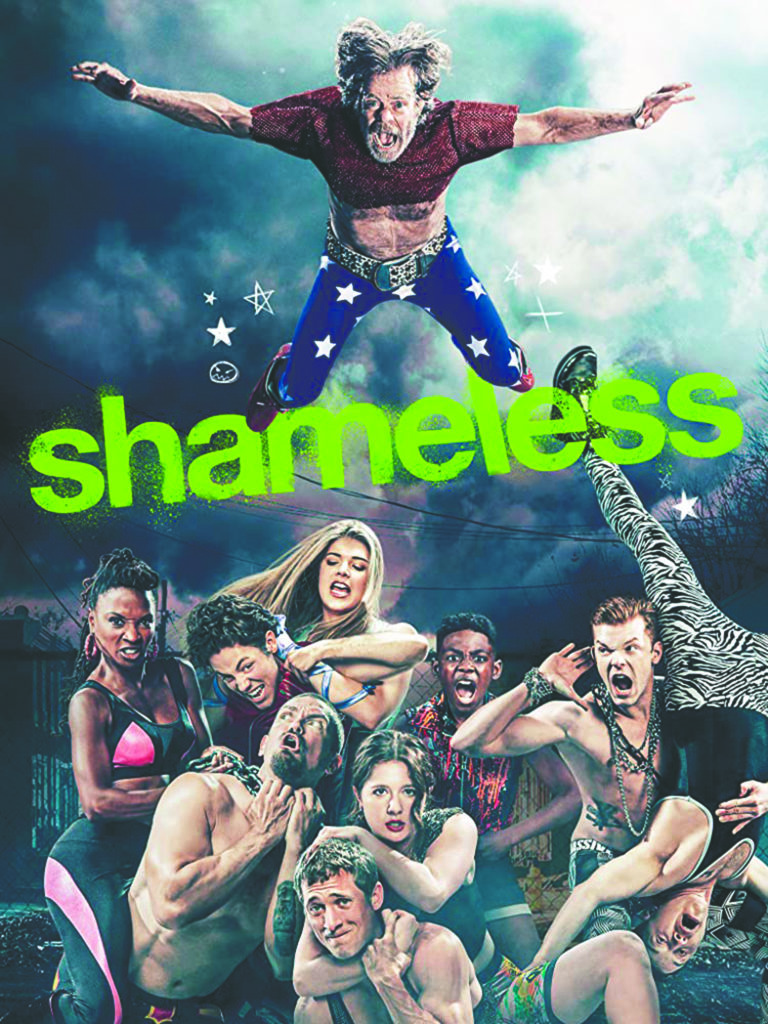 Is being around your family all the time starting to drive you crazy? Watch Shameless and you might appreciate them a little more. The longest-running original scripted series in Showtime’s history centers around the hyper-dysfunctional Gallagher family and never fails to serve up plenty of drama and comedy, supported by stars William H. Macy and Emmy Rossum. Nine of Shameless’ 10 seasons are available on Netflix, and its 11th season is set to air in mid-2020. 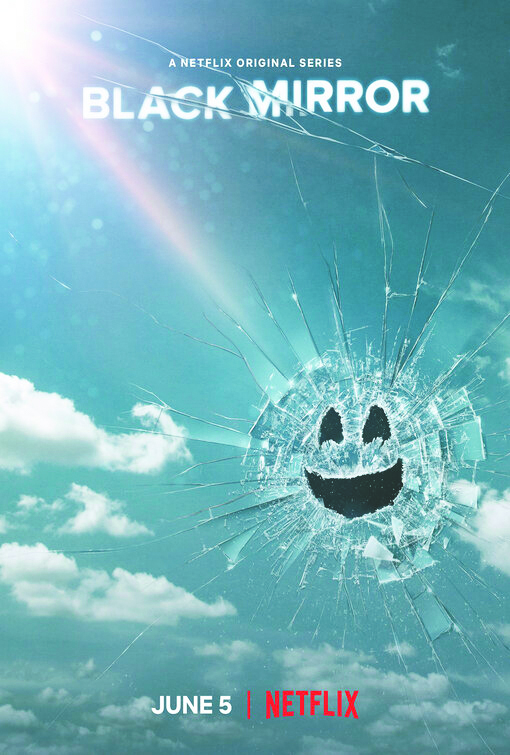 For an equally entertaining and thought-provoking reminder that it could always be worse, check out the science fiction anthology series Black Mirror. The five-season show focuses on how modern technology affects our lives and how it may affect our future, so it might inspire you to take a break from your phone, as well. The full-length film Bandersnatch is also a part of the series, offering an interactive way to enjoy the dystopian possibilities. 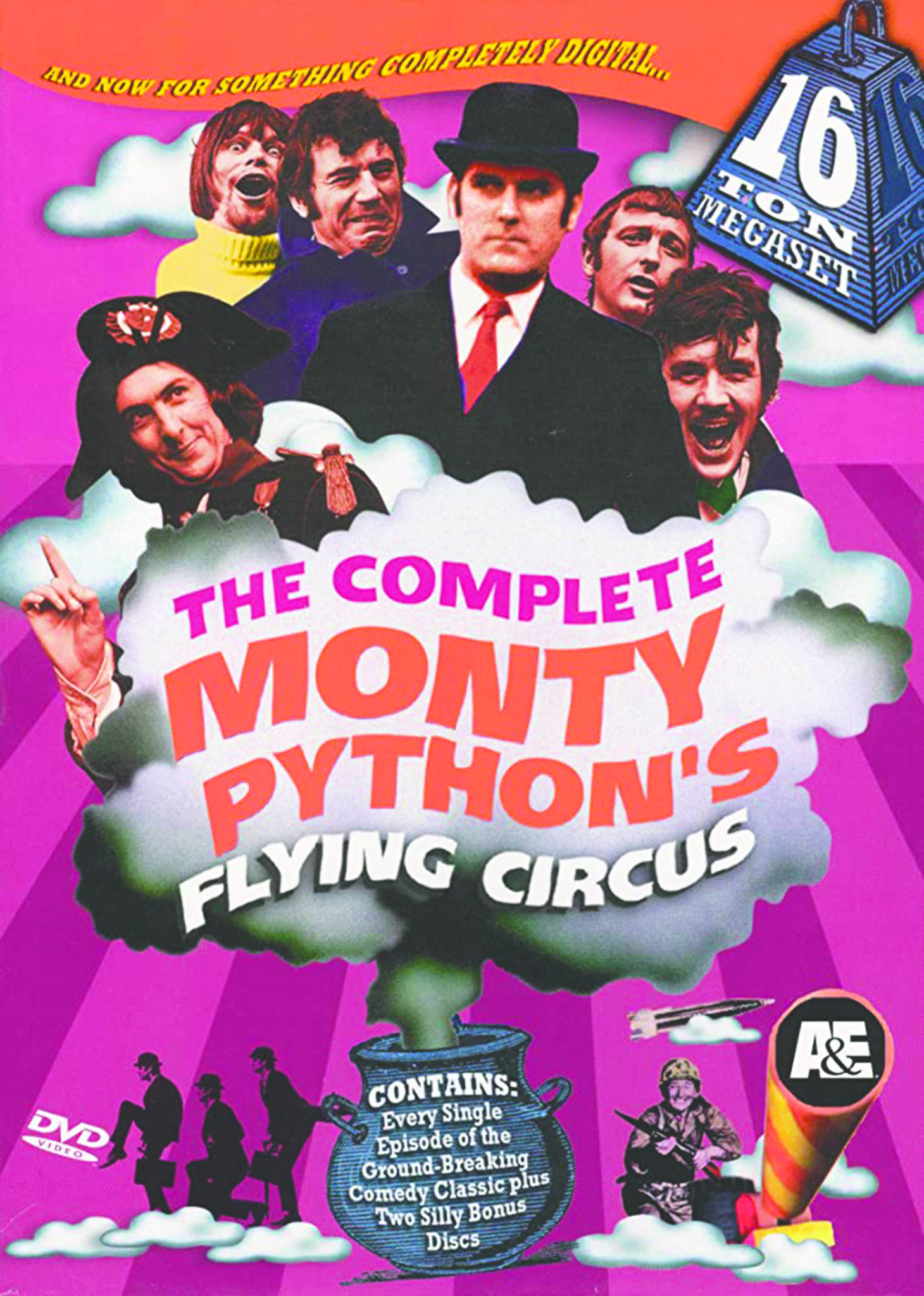 Life feels pretty absurd right now, but nothing gets more absurd than the work of Monty Python, the renowned comedy group of Graham Chapman, John Cleese, Terry Gilliam, Eric Idle, Terry Jones and Michael Palin. For those looking to get distracted with some nostalgic humor and iconic sketches, Monty Python’s Flying Circus is an obvious choice. The show is only four seasons long, but Netflix offers no shortage of the celebrated comedy group’s work, from compilations of their best sketches to live shows to classic films like Monty Python and the Holy Grail, so an extensive binge is still possible for dedicated fans. 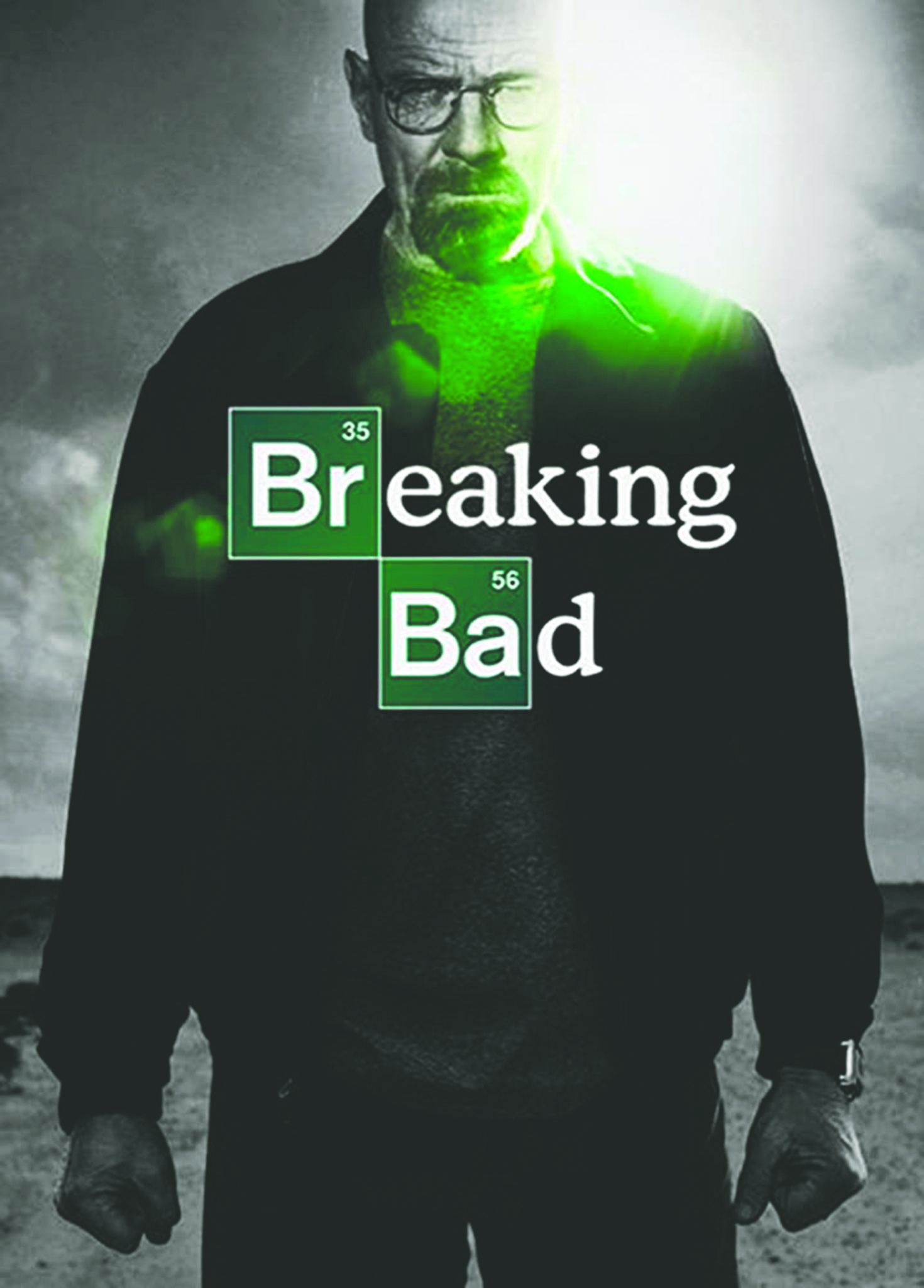 With five seasons and a motif of hazmat suits and existential crises, Breaking Bad seems undeniably appropriate to binge-watch right now. The rise and fall of a high school chemistry teacher turned meth cook is hard to look away from, and it’s not hard to see why it was named the “highest-rated TV series” by the Guinness Book of World Records in 2013. Bryan Cranston and Aaron Paul give outstanding performances as the dynamic duo the acclaimed show revolves around. Plus, if you finish before the quarantine is through, its sequel film, El Camino, and four seasons of its prequel series, Better Call Saul, are just as gripping and also available on the streaming service.