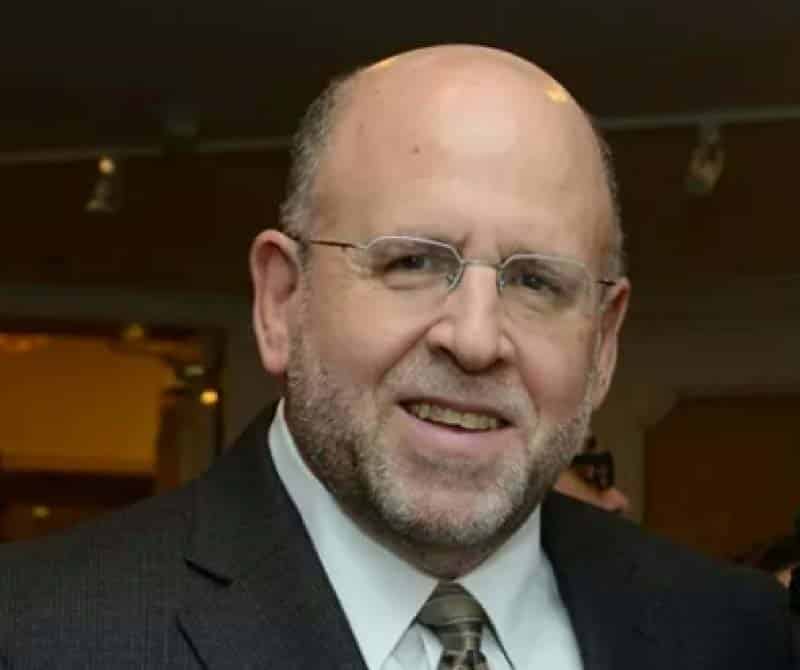 I know that I am not alone. When I write about the fact that I have cancer, it is not my intention to suggest that I am in any way unique. Although when I was first diagnosed in 2010, I did feel special, and not in a good way.

At first, I thought I had a hernia. But the surgeon said no. It took almost two months for the biopsy of the lymph node that he extracted from my body to be definitively identified. I don’t know why it took so long. They said it was a good sample. They sent it to Bethesda for further analysis. Still no answer. I then had a second biopsy.

I received the phone call from the oncologist while I was at work on a Friday afternoon nine years ago. Hearing the words was surreal. What does this mean?

In the intervening years I’ve had radiation and several rounds of combined immunotherapy and chemotherapy, all aimed at killing the bad cells and stimulating my immune system. That is how I understand it.

I was fortunate enough to stay active—I exercised normally and hardly took a sick day, except when I had an all-day infusion. I had side effects: fatigue, constipation, rashes, neuropathy, alopecia and more. Of course, there is an emotional impact as well, particularly when death and dying are closer to consciousness than ever before.

When I was diagnosed, the first question I asked my doctor was, “Am I dead man walking?” She told me no. I was a bit self-obsessed for a period of time. I soon realized that my diagnosis had a profound impact on my family as well. Although they didn’t have to deal with the physical aspects of treatment or contend with immediate thoughts of their own mortality, caretakers and loved ones bear a burden that cannot be underestimated or ignored.

My father had cancer. He eventually died as the result of his spreading cancer invading his
vital organs. My cancer is different than my father’s, but both are in the blood disease family. When he died, he was 74 years old. I slept in his hospital room for several days and watched him take his last breath.

I asked my doctor how long I could expect to live. I threw out a number and asked if I would make it that far. She said, we have lots of really good treatments.

In the intervening years, after several treatments, I learned that my cancer is not resistant to treatment, but it is persistent. In other words, it comes back much faster after treatment than they would like to see.

When I decided to write this, I didn’t want it to come across as self-indulgent. And, as I said at the top, I am not unique. When I read obituaries, I have noticed a common expression, so-and-so died after a long battle with cancer. Will my obituary say that?

Why am I writing this? It is to thank the researchers, the scientists who are hard at work discovering new treatments and cures every day—lots of really good treatments.

What I know today is that I owe the last nine years of my life to you and the health professionals who diagnose and administer care.

Thank you, one and all.

Andrew Malekoff is the Executive Director of North Shore Child & Family Guidance Center, which provides comprehensive mental health services for children from birth through 24 and their families. To find out more, visit www.northshorechildguidance.org.