Meet the cast of the most unconventional show in history

When former Seinfeld co-creator and producer Larry David departed from the “show about nothing,” no one knew what his next project would be. But in late 1999, he teamed up with HBO to create an unconventional, one-hour special called Larry David: Curb Your Enthusiasm.

Soon thereafter, Curb Your Enthusiasm debuted as a series in October of 2000, giving HBO a critically-acclaimed comedy series that is incredibly similar to Seinfeld. Let’s meet the stars of Curb Your Enthusiasm, who, as Jeff Garlin says, are all about their respective egos. 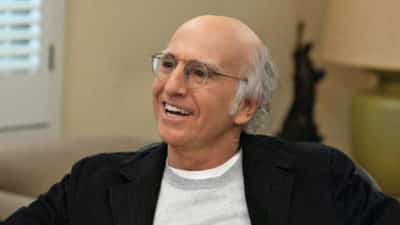 Good ‘ol “Larr” is at it again. The neurotic David is getting involved in plenty of shenanigans, season-in and season-out. He is literally the most unpredictable character on television, especially since it’s pure, unscripted Larry David. While the real-life David is probably a bit different, the TV version is rather realistic and oftentimes considered the modern-day George Costanza. On Curb, he attempts to live a nonchalant life, but that just about never happens. His interactions with celebrities, like Wanda Sykes or Jimmy Kimmel, show that he hasn’t changed much as a semi-retired Hollywood face. Throughout the series, he shows off his Jewish pride, making historical, and oftentimes stereotypical, references. Of course, he’s going to tell everyone exactly how he feels, no matter how much it might offend someone. 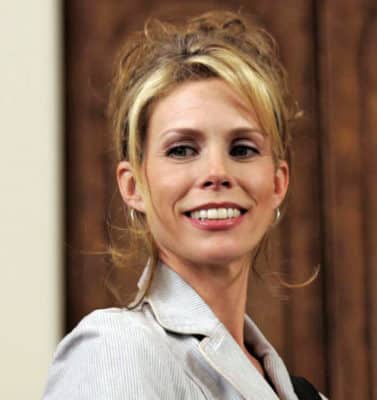 Somehow or another, Larry’s marriage with Cheryl lasted for several years. Day-in and day-out, she stuck by his side, even defending his neurotic self at times. But by the start of season 8, she’s had enough of her awkward marriage and leaves him. Eventually, she ends up with the one, the only, Ted Danson. But Cheryl was the only one who actually told Larry when he was being ridiculous. When Larry begins working on a recreation of Seinfeld during season 7, just before their divorce, he attempts to win Cheryl back by convincing Jerry Seinfeld to cast her as George’s ex-wife. The whole shtick of the Seinfeld reunion was just for Larry to win back the love of his life. That doesn’t work at first, but Larry eventually gets his way. When Cheryl finds out that’s why he did it, she falls in love with him for a bit. But within a few mere episodes, their divorce is finalized and she appears in a handful of episodes after they split. 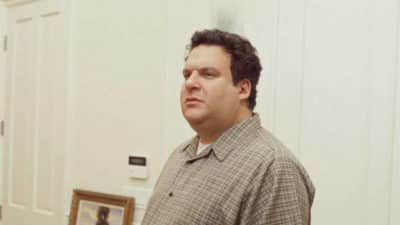 Agent to the stars, Jeff Greene, is exactly what you think a person in his shoes would be. He’s charismatic and funny, yet cynical at the same time. Garlin insists he’s nothing like the Jeff he plays on Curb. Besides being Larry’s best friend, he also has to deal with his wife Susie and daughter Sammi, each playing into his own character plot, featuring dozens of self-inflicted wounds. His bickering with Susie makes audiences across the country burst into laughter. 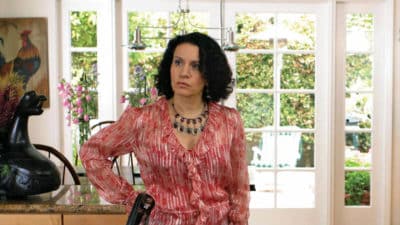 Susie is the quintessential Jewish mother who loves to yell at the top of her lungs. More often than not, she’s seen yelling at Jeff and Larry, calling Larry just about every name in the book and likewise to her husband. Her mouth is incredibly filthy. She can figure out Larry and Jeff’s schemes before they even tell her about it, responding to their stupidity with plenty of sarcasm. She wears the pants in this show. 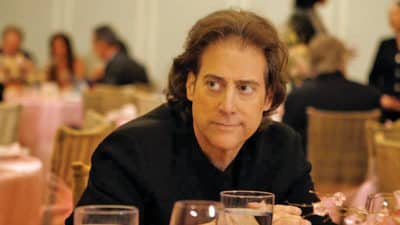 More often than not, Richard Lewis is the “Debbie Downer” of Curb. Whether it’s his latest awful, depressing relationship or something else bad happens to him, Lewis takes more loss’ than one can imagine. When Larry tries to lend him a hand, it usually ends with a shouting match between the two. Sometimes, it’s hard to tell if he’s just acting like his normal self. 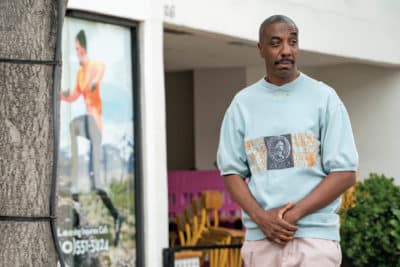 Season 6 of Curb was a gift to fans thanks to the addition of Leon Black, the brother of Loretta Black, who Larry and Cheryl brought in after Hurricane Edna. Leon heads into the Davids’ home, even though he already lives in the area. When Larry offends Loretta to the point that she moves out, Leon refuses to go, casually making himself at home. “I got yo back, Larry” is often uttered out of his mouth. Oh, and he utters curses just as much as Susie. After Larry gets divorced, his popular role gets upgraded to become part of the main cast, and he’s just a lovable guy.

Curb Your Enthusiasm Returns For Its 10th Season

Previous articleCurb Your Enthusiasm Returns For Its 10th Season
Next articleBayville Native Tommy Sheehan Wins Survivor: Island Of The Idols