Hundreds of home-bound families dependent on the daily meals provided by the schools.
Read more
News 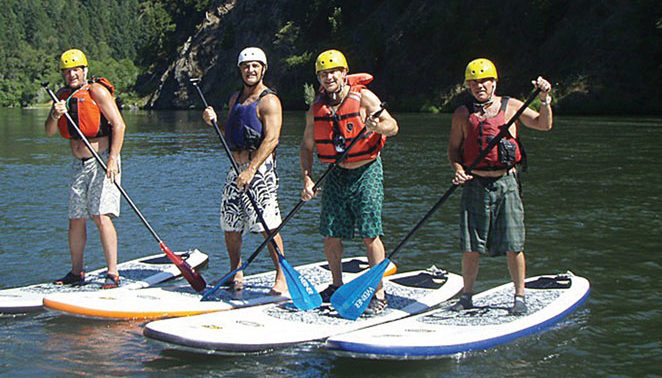 The Paddle Battle Team Challenge consists of recreational stand up paddleboard and kayak races appropriate for all skills levels. Groups will compete against each other for the prestigious Paddle Battle Team Challenge trophy. Teams of four will brave the two and a half-mile race course, and the team with the overall best combined time will take home the championship trophy along with the title of Top Team.

“Not only are participants in the Paddle Battle Team Challenge raising funds and awareness for Long Island veterans and their families, they are having fun and making amazing memories,” said Theresa A. Regnante, president and CEO of United Way of Long Island. “We encourage everyone, no matter your skill level, to join us in Riverhead and spend a day on the river honoring our hometown heroes.”

“While it is easy to get swept up in the excitement of the Paddle Battle Team Challenge, it’s crucial for us to remember the reality of the programs we are here to support,” said Bryan DeLuca, executive director of the Long Island Aquarium. “We want to show these incredible men and women who served that we stand behind them by filling the Peconic River with tons of paddleboards and kayaks.”

Teams can register for the Paddle Battle Long Island Corporate Challenge through United Way of Long Island by contacting Irene Morlock at IMorlock@unitedwayli.org or 631-940-3751 to obtain the registration form. Visit www.unitedwayli.org/paddlebattle for more information.