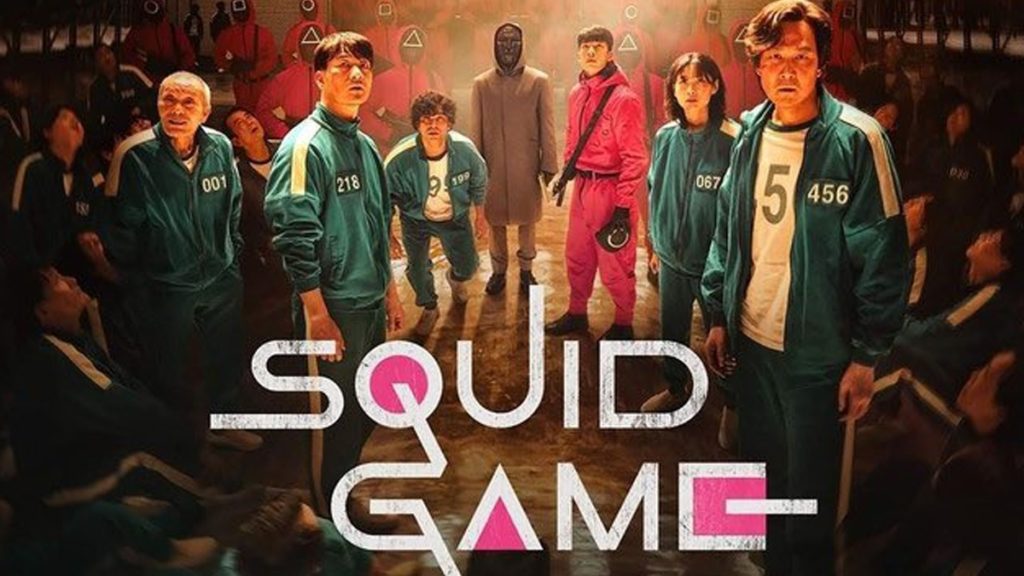 Squid Game is now Netflix’s most popular show ever by a large margin. It’s an entertaining watch with some thought-provoking concepts spanning an array of topics, one of which is gambling addiction.

The premise of the show is that hundreds of debt-stricken people find themselves with an opportunity to be free from those financial shackles once and for all.

They have to play a series of children’s games and if they don’t follow instructions they are promptly executed. For each person’s life, more money enters the jackpot. After the first game, people are obviously appalled and scared of what’s to come.

But one man remembers the rules they signed before coming that had a way out. This got the players back to the safety of their old lives.

But, this also meant coming back to lives that were just as bleak if not bleaker than what they had just escaped because now they had an even smaller chance of ever being debt-free, dealing with all of the hardships that come with that and having little to no money at any given moment.

More than 90 percent of the players found themselves choosing to go back to the games knowing full well what they were signing up for this time. All of them ready to compete for a chance to win the jackpot, at the cost of everyone around them.

The show’s protagonist, Seong Gi-hun, is like the other people that received the mysterious invitation; he is up to his neck in debt owing almost $3.5 million. But unlike the others, he finds himself in this predicament due to his gambling addiction that you can see firsthand running rampant in the pilot episode.

He goes as far as stealing his mother’s credit card to go off-track betting. And what does he do next? He has a public outburst while placing his bets after another bettor asked him to hurry up.

He didn’t stop there, though. Gi-hun then goes to seek more money from his ex-lover who is now happily with another man. A man whom Gi-hun’s daughter is far happier to see than her father. It all feels like a preview into what could have perhaps been his own life if he had taken a different path at some point along the way.

Stealing, Child Neglect and Other Crime
“He goes as far as stealing his mother’s credit card…” 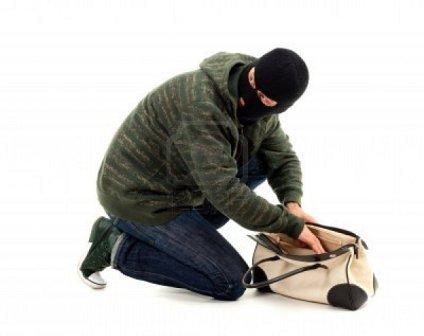 Eighty to ninety percent of individuals who attend Gamblers Anonymous report engaging in illegal acts to get money for gambling.

A wide variety of crimes are committed as a result of gambling addiction; not just ‘white collar’ crimes such as theft and fraud, but also crimes that occur in public spaces such as street robbery. There is significant evidence of domestic abuse and child neglect linked to problem and pathological gambling.

A study of Gamblers Anonymous members found that 57 percent had stolen to finance their gambling with a combined financial impact of theft equaling $30 million.
Compulsive gamblers are arrested seven times more than non-gamblers.

Irritability
“He has a public outburst while placing his bets after another bettor asked him to hurry up.“ 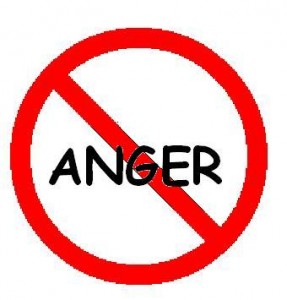 There is a strong connection between mood disorders and gambling addiction. It is complex and the two can feed off one another, causing each to become more problematic.
Irritability is common during the withdrawal period.

Broken relationships
“All of them ready to compete for a chance at the jackpot, at the cost of everyone around them” 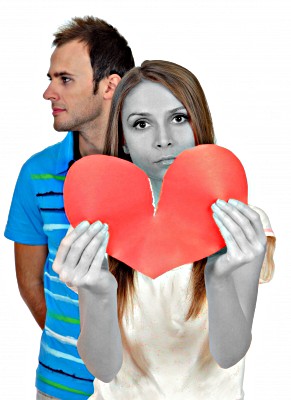 The National Gambling Impact Study estimated the lifetime divorce rates for problem and pathological gamblers were 39.5 percent and 53.5 percent respectively; the same rate for non-gamblers was 18.2 percent.

If a gambling addict with children finds themself in a divorce, the impacts of their addiction can make custody options dwindle. 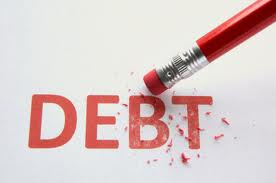 As many as 23 million Americans go into debt because of gambling and the average loss is estimated to be around $47,000.

However, not everyone goes into debt. The issue behind chronic gambling is not a financial one, it’s due to a change in the brain. It’s an illness and a disorder. 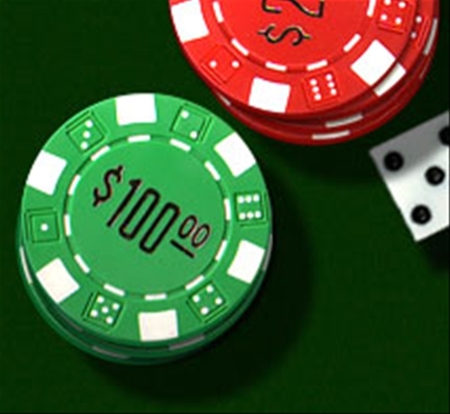 When you’ve just lost this month’s mortgage payment, it may feel like the only way to get it back in time is to do the same thing that landed you here: gamble. So you take out a loan. Rinse and repeat and next thing you know you’re in the hole six figures deep, thinking it may not be so bad if it were feet underground instead. That’s a potential two million people in this world today. 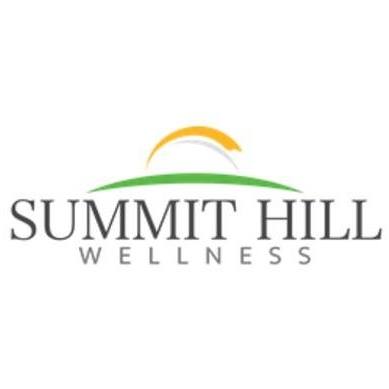 We spoke with Dr. Lyndon J. Aguiar, ICGC-I and clinical director at Summit Hill Wellness in Richmond, VA, about gambling addition symptons and treatment options. Here’s what he shared.

Signs someone has agambling addiction:
• The gambling pattern damages or disrupts their personal, family or educational/vocational pursuits.
• They exhibit signs of increasing preoccupation with gambling and a need to bet more money more frequently or they may be “chasing” losses.
• They may be restless or irritable when attempting to stop gambling.
• They exhibit a loss of control as evidenced by continued gambling despite mounting, serious, negative consequences.
• Their actions are out of character: compulsive lying, cheating, stealing, manipulating, half-truths.
• They become depressed, anxious, unstable following losses.
• Their gambling has led to their financial ruin, legal problems, loss of career and family or even suicide.
Treatment options for those with gambling addiction
• Individual outpatient therapy or counseling with a person who specializes in treating gambling disorder (e.g., ICGC-I or ICGC-II).
• Psychopharmacological approaches such as medications to treat impulse control, cravings for addictive thoughts (often Medication Assisted Treatments (MAT) such as Naltrexone have been prescribed) and underlying mental health conditions—depression, anxiety, post-traumatic stress disorder (PTSD), bipolar disorder, complicated grief/loss or obsessive-compulsive disorder.
• Intensive Outpatient Program (IOP) with a gambling focus. Most IOPs are 24 sessions (three hours each) over a period of six to 12 weeks.
• Residential treatment and Partial Hospitalization Program (PHP) treatment are more intensive and they are recommended for more severe gambling disorder. These treatments are three to four weeks long and the patient receives five or more hours of therapy each day.