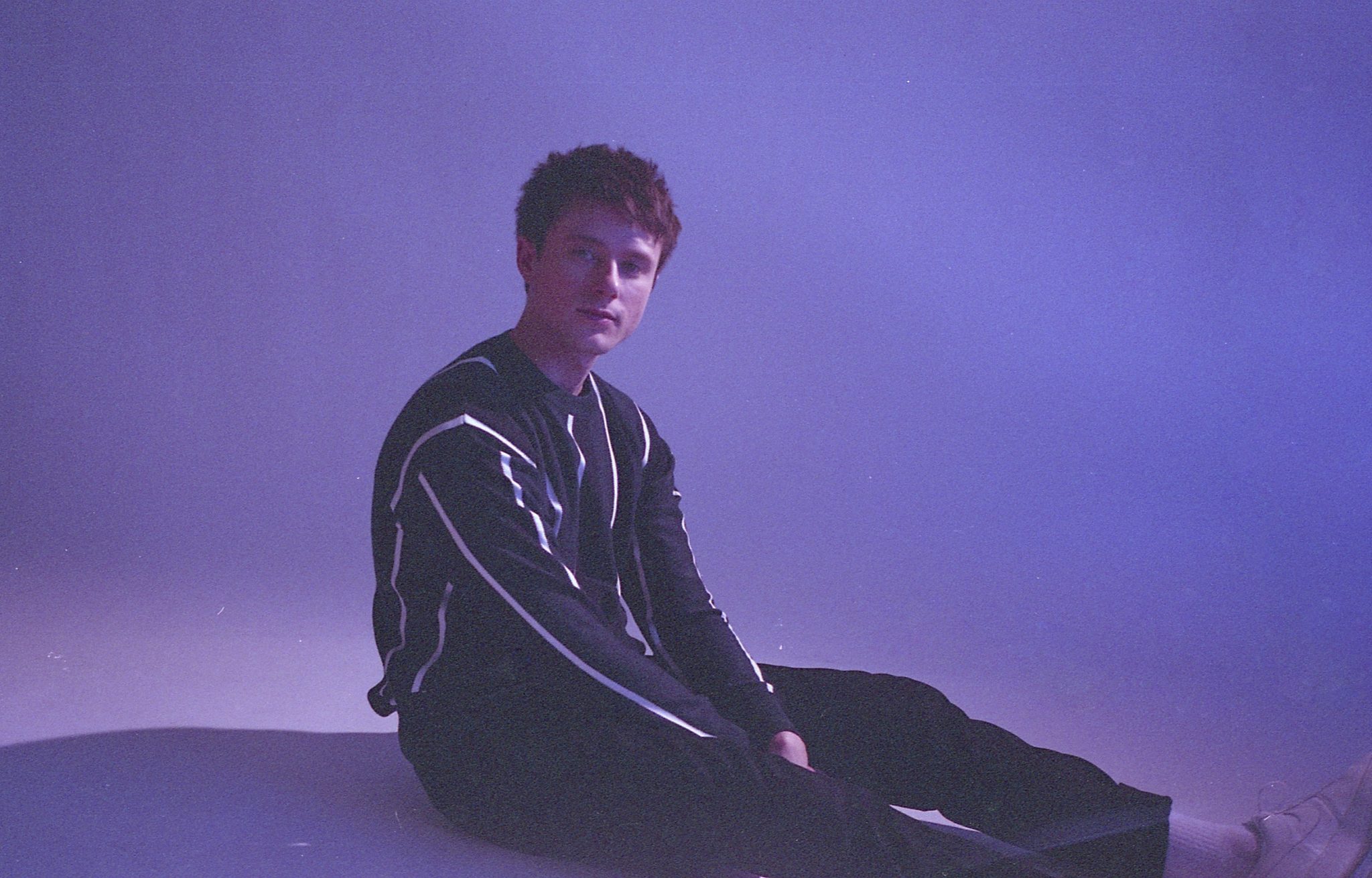 You might have heard his hit songs “Let Me Down Slowly,” “If We Have Each Other,” “Mind Is A Prison” and more on the radio recently, but singer-songwriter and Phoenix native Alec Benjamin is just getting started when his debut album These Two Windows drops on Friday, May 29.

So what was it that inspired Benjamin to pursue a career in the music industry?

“I guess it was a multitude of reasons, but I guess the biggest reason was that I didn’t have to go to school to do it,” Benjamin said. “That probably was the biggest one. I think I learned how to play guitar because there was a girl I liked and I wanted to impress her. It was just a lot of different reasons, but there was enough to convince me to do it for my career. But really I don’t know what else I would do, so there were also a lack of options.” 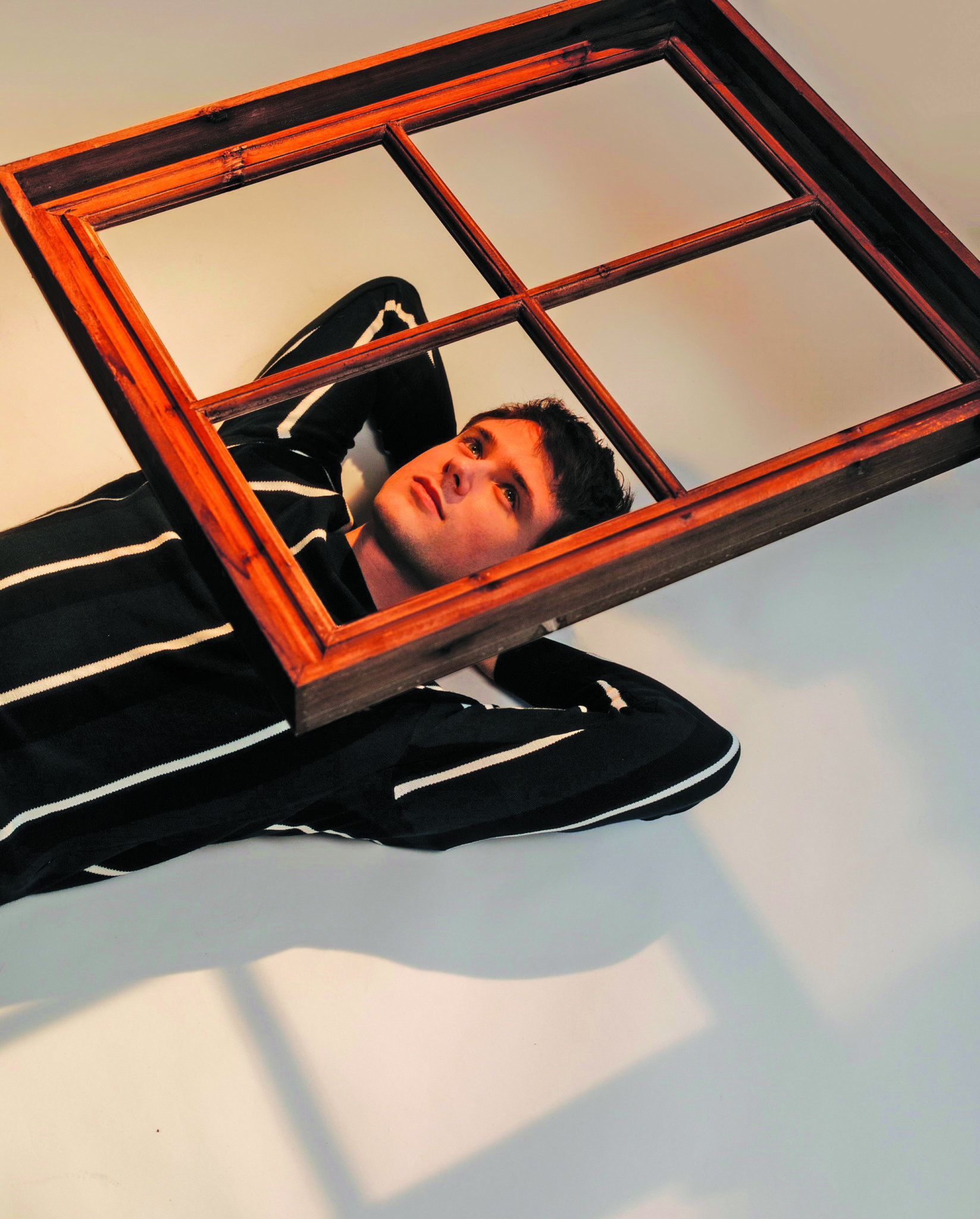 “I like a lot of different artists, but when I was really little I listened to the Beach Boys, so I wouldn’t cite them as a direct influence, but they did have some influence on me in some ways,” he said. “I love a lot of singer-songwriters and people who write lyrics that tell stories. I like Billy Joel, Paul Simon, John Mayer and Jason Mraz—that kind of music is what I liked the most because I’m more impressed by poetry, which really captivates me. I think if music didn’t have lyrics it probably wouldn’t have interested me as much.”

For quite some time, Benjamin has been hard at work putting together his debut album, which he said was a long process to create.

“It was a long process, but it was similar to a lot of the other music I made,” Benjamin said. “I just keep writing songs until I feel like I have two or three songs that I’m really proud of and then I try to make the rest of them around those three songs. So for me it started with a song called ‘Jesus in LA’ and then there was a song called ‘Must’ve Been The Wind,’ and finally I had a song called ‘Mind Is A Prison.’” Those were my first three songs where I could really try to build [an album] around.”

A lot of Benjamin’s songs are about self-reflection and this album is no exception. All you need to do is just listen to understand Benjamin.

“I just sometimes feel like I’m stuck inside my own head and I’m my own worst enemy,” Benjamin said about the writing process of “Mind Is A Prison.” “So I just sort of thought that it would be a good thing to talk about. I was writing one day and a term or the phrase mind is a prison came up and I just made a song about that. That’s how it happens. I wrote the chorus first and then the verses.”

Like any true artist, Benjamin also uses his music as an outlet to express how he feels, which is how his other song “Oh My God” was written.

“That song just kind of came about one day when I wasn’t really feeling so great about the music I was making and music in general, so I thought that since I didn’t have any other outlet to express my feelings, I guess that even though I’m not enjoying making songs, I’ll make a song about not liking it,” Benjamin explained.

And with the coronavirus pandemic that is still gripping onto the entire world, Benjamin wrote a song appropriately titled, “Six Feet Apart,” which has close to 1.6 million views on YouTube, which talks about the new socially distant world we now live in—at least temporarily.

“I just thought that it was such a bummer that you have to be six feet away from people,” Benjamin explained. “It’s kind of weird. I went to my friend’s house the other night and I hung out with him, but at a distance and I almost felt worse when I left. You can be close enough to someone to see them, but not close enough to touch them—not that I was going touch my friend or anything, but you know what I’m saying? So that was kind of what compelled me to talk about it. And I heard a few other songs that were jokingly talking about it and people being bored and stuff, but I didn’t think there was really anything out there that examined the actual sort of heartbreaking feeling of being able to see someone, but not being able to touch them. And so that’s why I wrote the song.”

“It was a cool experience,” Benjamin said. “I just did an Instagram Live [performance], so I wouldn’t say that I really did that much. They [American Eagle] were the ones that made the donation and that was really cool. But it was fun to do. I like to play music, so if I get to play music and then also raise money for people who are struggling, why not?”

In the end, all Benjamin wants to accomplish with his music is make people think more about what they’re listening to.

“I just want to make music that I feel is meaningful,” he said. “Also, obviously music is entertainment, but it also isn’t because when you say entertainment it makes it sound so trivial. I think there is art that is somewhat trivial, but everything serves its own purpose. I think art is just not always just entertainment. You can learn a lot from it and I like to make art that has something and it’s not just about being entertained. I want to make art that makes people think. Sometimes there’s a balance between that because making art that makes people think is not always the song that people are streaming over and over again, but you don’t necessarily have to sing a song over and over again for it to have an impact on you.

My song ‘Stan’ is not my number one most listened to song in general, but it’s the song that has the biggest impact on me of every song I’ve ever heard. I just think it’s difficult to quantify what it means to reach somebody. I think numbers are so weird when you see Spotify. A stream looks the same, but it doesn’t show you the impact it has on someone. It shows you a person listened to a song, but you don’t know what it did to them emotionally. Even if I’m not the most streamed artist ever, I’d like to have a deep impact on people to where they think about the music that I’m making and the message that’s in it instead of just listening to the song while they’re cruising down the freeway.”

So what does Benjamin have planned for the rest of this uncertain year?

“I have nothing planned really,” he said. “Hopefully there will be some shows, but I’m not really sure what’s going to be happening with the world, especially in California since it’s still locked down. I’m just going to be at home. I’ll probably write songs, but other than that I don’t really have much planned because there’s not much you can plan right now the way things are in the world.”