The many roles of Richard Schiff

From theater to film to television, Richard Schiff has portrayed dozens of different roles: a doctor, communications director, professor, phys ed teacher, jeweler, field expert, record executive, senator, and the list goes on and on.

His storied acting career makes him a standout in many flicks, including these noteworthy characters below.

Perhaps most known for his role on The West Wing as White House Communications Director Toby Ziegler (seasons 1-7), this was Schiff’s first major recurring television role. The political character earned Schiff an Emmy award in 2000 for Outstanding Supporting Actor in a Drama Series. But would he ever return to the screen as Ziegler?

“Hypothetically, it would be great to do a reboot or sequel because I think Toby has some redemption to happen for him,” said Schiff. 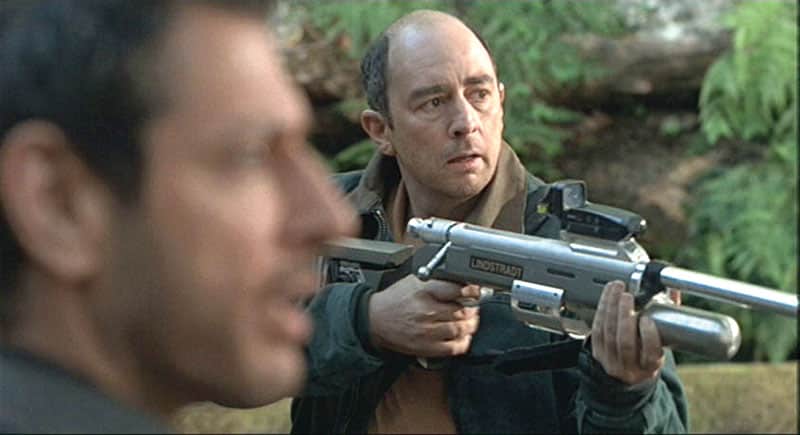 Taking a turn with the dinosaurs in the sequel to the original film, Schiff landed a role The Lost World: Jurassic Park after he was seen by Steven Spielberg in an episode of the television drama High Incident. He played Eddie Carr, a field equipment expert who surrendered his own life to the Tyrannosaurs in order to save his friends. The part opened Schiff up to Hollywood, enabling him to garner more. 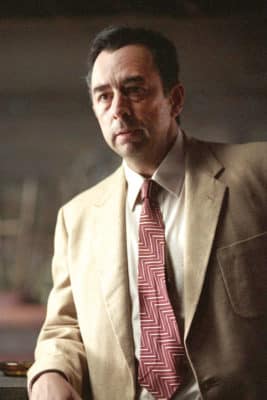 Schiff famously shaved his beard to play the role of record executive Jerry Wexler in the movie Ray. A one-on-one phone conversation between Schiff and Wexler gave the actor some insight into how to portray the music industry mogul.

“He said to me ‘Richard, you wanna play me, huh? Three things: humor, wit and intelligence. Those are three things you gotta use if you wanna play me,’” recalled Schiff of Wexler. “He had a very unique voice, and was the James Joyce of the street if you will. He developed his own language.” 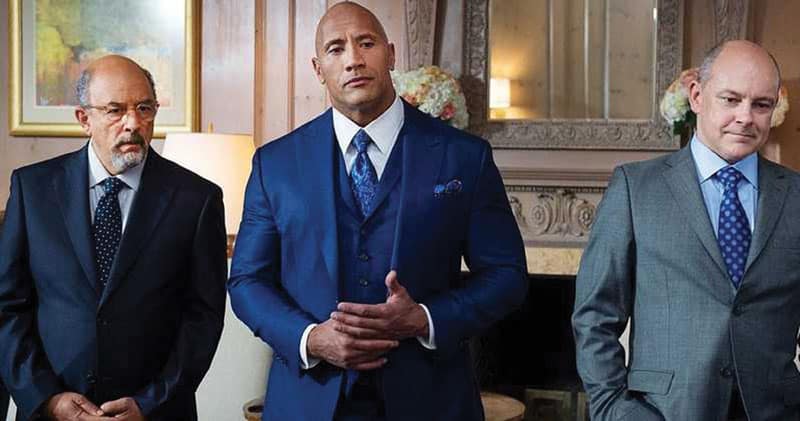 When your costar is Dwayne Johnson, there’s no chance it will be a dull day at the office. Schiff portrayed Brett Anderson, also known as “The Old Man,” owner of Anderson Financial Management while opposite Johnson’s Spencer Strasmore, a retired NFL player turned financial manager in the HBO comedy-drama Ballers.

“I’ve always had a sense of humor, but I’ve always been very dark even as a kid. I would pop out of my dark hole and go on a run of being very funny and that was such a relief from the darkness,” said Schiff on his love of making people laugh. “I’ve brought out humor in plays and try to find it early on because it warms up the audience to characters. Ballers is a good example because I have such fun on that show.”

“It’s challenging to do a doctor show,” said Schiff. “In the first show, I asked [director] David Shore if Glassman was dying, and he told me that he was going to get sick within the first year.”

The show just returned for the second half of season two, which sees Glassman get some interesting news about his prognosis. 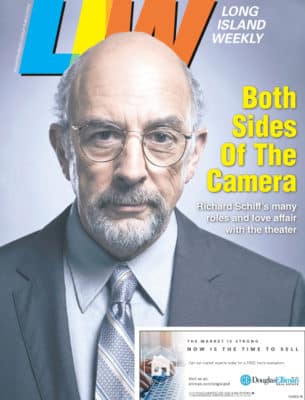