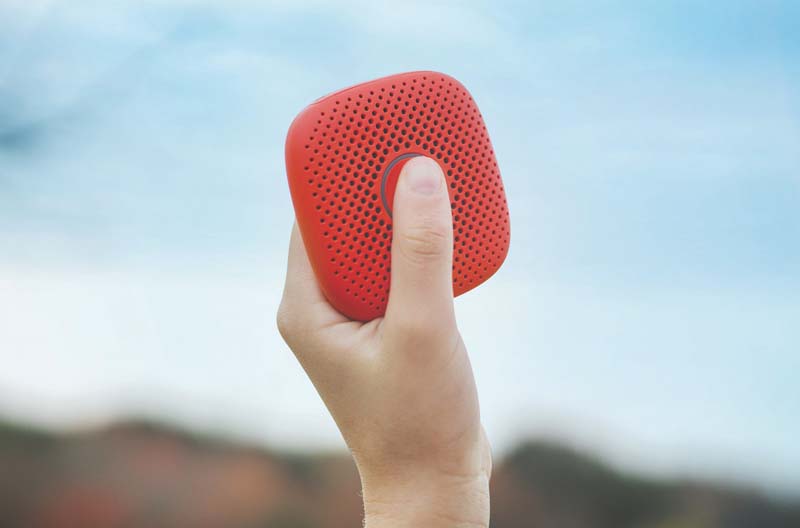 Father of four, Chris Chuang has spent the past seven years contriving a solution to the psychological risks that smartphones pose to young children and earlier this year, he introduced concerned parents to Relay, a device that helps families stay connected sans screens.

With its functionality and size designed for children as young as four or five years old, Relay is a kid-friendly cell phone alternative that, with the press and release of a single button, can instantly transmit a child’s voice either through a companion app downloaded onto a family member’s phone or through another Relay device. This allows for connection and conversation between children and parents without the dreaded distractions programmed into today’s standard cell phones.

“Relay works much like a walkie talkie except with far greater range,” said Chuang, who serves as CEO and cofounder of Republic Wireless. Because Relay operates over a secure network powered by 4G LTE and Wi-Fi, the device can sustain calls from distances spanning nationwide.

Durable and water-resistant, Relay alleviates parent’s worries while also allowing children their independence. The Relay app is equipped with GPS tracking for monitoring the child’s whereabouts. Whether embarking on a playdate, bike ride or after-school sports game, checking in is simplified with Relay on both the child and parent’s part.

“The device includes ‘channels’ which with one touch, will allow access to an evolving set of features including music and games. We plan to introduce new channels in the coming months that bring new features and experiences to Relay,” Chuang said.

Aug. 28 saw the launch of the Relay Channel Store, where Relay users can experiment with custom chat channels for direct and group communication, instant chat channels for communicating across different accounts and a voice changing feature, with a music channel in development. 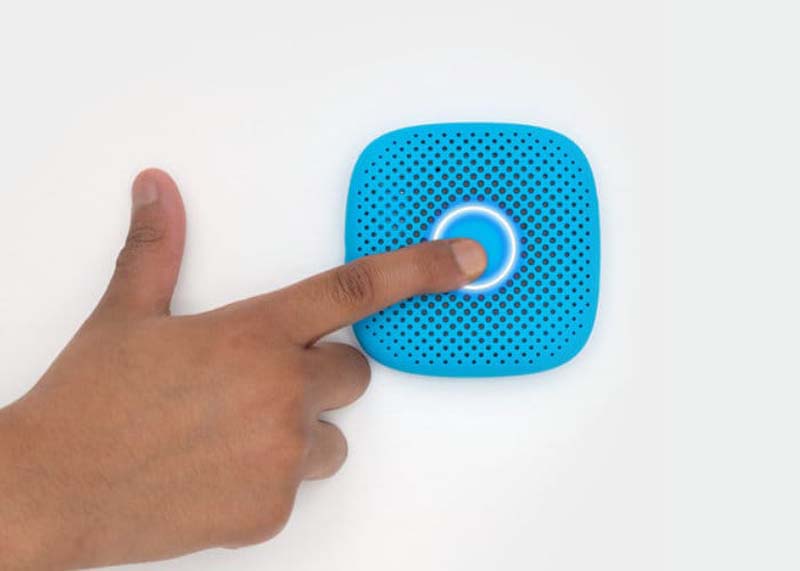 “The mission of Relay is deeply personal for our team,” said Chuang. “As the father of four young children, like many parents, I struggle with balancing the benefits of technology in my kids’ lives with the endangering screen addiction and other challenges that come along with it. So we decided to build the product that we as parents wished we had in our own families. Something categorically different that is built ‘kid-up’ vs. ‘adult-down’ with bold design choices such as preventing screen addiction by eliminating the screen altogether.”

Relay devices are available in five different colors and upon activation, are given a unique auto-generated name that is spoken each time the “channel” button is pressed. In addition, the charging accessory attaches magnetically so there is no need for fragile wires or vulnerable charging ports.

“Relay is about bringing fun, peace of mind, and perhaps a bit of nostalgia back into our children’s lives,” Chuang said. “Despite all the technology innovation we see every day, when it comes to our children, many parents have valid concerns that aren’t being adequately addressed by the industry. Given our unique software, hardware and extensive network know how, we are in a rare position to introduce a much needed fix to this underserved and growing problem in our world.”