Afghan Whigs: Back In The Saddle With Do To The Beast 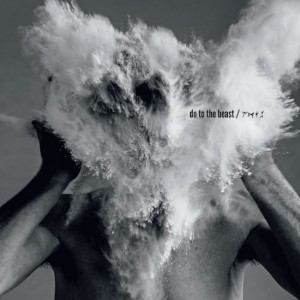 Afghan Whigs — Do To the Beast (Sub Pop) —Oftentimes lumped in with the grunge music due to its association with Seattle-based Sub Pop, (who the Whigs have returned to for this comeback), the band in fact hails from Cincinnati. Furthermore, tortured frontman Greg Dulli looked more towards R&B for his muse versus the hardcore punk and hard rock of his Pacific Northwest peers. And while founding member/guitarist Rick McCollum wound up sitting out the sessions for the band’s seventh studio album, the Whigs don’t disappoint. There’s a nervous angst infusing all ten of these songs whether it’s Dulli crying out that “I’m over you” while intriguing Middle Eastern-flavored nuances permeate the jittery “Matamoros” or cleverly finds his younger self paying him a visit on his deathbed that’s at the crux of the cleverly dour “Lost in the Woods.” Elsewhere, the Afghan Whigs’ love of soul is never far away whether it’s the castanets/bass drum intro adorning the Phil Spector-ish “Algiers” while neo-soul crooner Van Hunt punctuates the melancholy “It Kills.” Also pumping in plenty of six-string atmospherics are a number of other guests including Usher musical director Johnny “Natural” Najera and Alain Johannes of Queens of the Stone Age/Arctic Monkeys fame. Purists may howl at the absence of McCollum, but the Whigs have managed to return without missing a beat.