In response to a 400 percent increase in reports of illegal fireworks sales, County Executive Curran announced a new email tipline, FireworksSales@NassauCountyNY.Gov for residents to report the illegal sale or delivery of fireworks in Nassau County.
Read more
News

As a result of the mostly dry conditions over the last month, water systems across the region are facing the possibility of experiencing reduced pressure due to a 400 percent increase in demand.
Read more
News 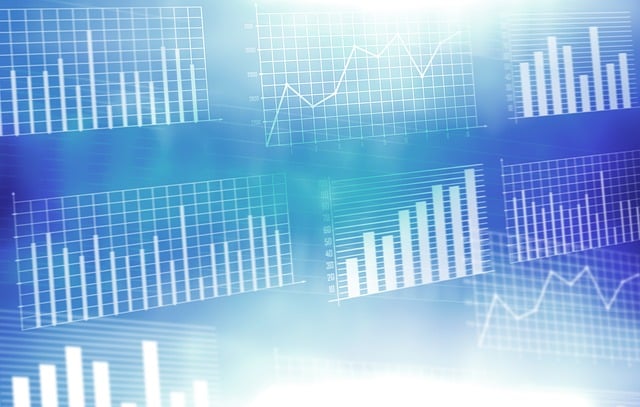 “This year’s Health of Women and Children Report highlights troubling health trends for America’s youth in particular and underscores a pressing need to address these challenges as a nation as soon as possible,” said Dr. Linda Genen, Optum Chief Medical Director of Women’s Health.

Key national findings from this year’s report include:

“Maternal mortality rates continue to be troubling as well, and are more distressing for African American women and in specific states by comparison. Collectively, we must do more to reverse these concerning trends,” said Dr. Janice Huckaby, Optum Chief Medical Officer of Maternal-Child Health Strategy.

Despite the health challenges faced by women and children, the nation has made encouraging improvements to decrease the rate of teen births and smoking, and to increase the rate of flu vaccinations among women since the 2016 Report. Notably:

Lighthouse Youth & Family Services, a Cincinnati-based, nationally recognized innovator of services for youth and families in crisis that receives support from the United Health Foundation, praised the findings of the Report for its accuracy and value.

“Data sources that help quantify the impact of social determinants of health in our community are an important part of helping Lighthouse adapt to meet the needs of young people and families,” said Paul Haffner, president and CEO of Lighthouse Youth & Family Services, which receives support from the United Health Foundation. “We know first-hand that the needs are significant, and in some cases, growing. We are grateful to the United Health Foundation for this information to help us advance conversations with policymakers at various local, state and national levels.”

Rhode Island is the healthiest state for women and children, according to the 2019 America’s Health Rankings Health of Women and Children Report, followed by Massachusetts (No. 2), New Hampshire (No. 3), Vermont (No. 4) and Connecticut (No. 5). Mississippi ranks as the state with the most health challenges for women and children, followed by Arkansas (No. 49), Oklahoma (No. 48), Louisiana (No. 47) and Nevada (No. 46).

New York has made the most progress on women and children’s health since last year’s report, improving six ranks from 19 to 13. Maine showed the next greatest improvement, moving up five ranks, followed by Maryland, Missouri and New Jersey at four ranks each. Nebraska and Washington experienced the greatest declines since 2018, with each falling six ranks to 28 and 17, respectively.

Previous articleSeven Tips to Help Choose Your Health Plan During Open Enrollment
Next articleWalk Like A Man: The Early Novels Of Richard Price