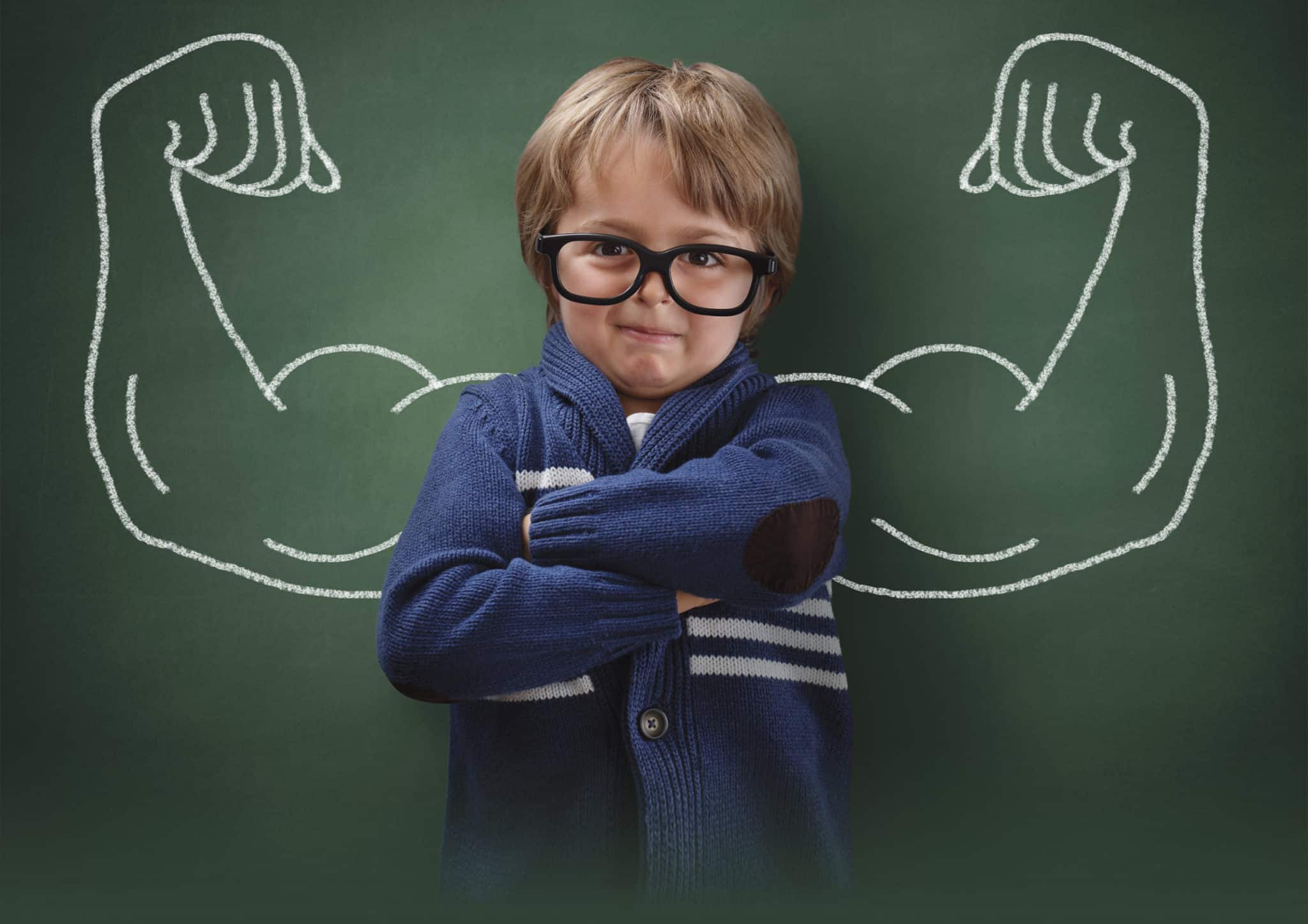 Children as young as 5 years old report not liking their bodies. According to Common Sense Media, by age seven, one in four children will have tried some form of dieting behavior. Eating disorder hospitalizations for children under 12 have spiked 112 percent between the years 1999 and 2006. Parents play an important role in impacting how children feel about their bodies.

Here are some tips:

Using judgmental words such as “good” or “bad” about food can create anxiety around eating and can lead to complicated relationships with food. One may identify as being “bad” when eating “bad food.” When we judge the food,we judge the eater of the food. Terms such as “sometimes food” and “any-time food” remove the shame connected to food while also encouraging self-regulation. Highlight how nutrients in food can lead to good health, such as how eating nuts can help build brains or how eating carrots can help protect eyes.

Media can strongly influence body image. Avoid shows and movies that have highly sexualized or stereotypical story lines. Pay attention to body portrayals. Even shows and toys that are targeted towards toddlers and preschoolers can have messages about gender and body types. Female characters in family-friendly movies and shows are twice as likely to have unusually small waists as compared to the male characters.

To combat the negative messages children may be receiving by watching certain programs, acknowledge these stereotypes and encourage conversations about them. Talk to them about how advertising photos and videos are changed to make people look taller, thinner or to have smoother skin. Highlight athletes and stars whose bodies are used to achieve something versus being used for attention or to achieve a particular look. 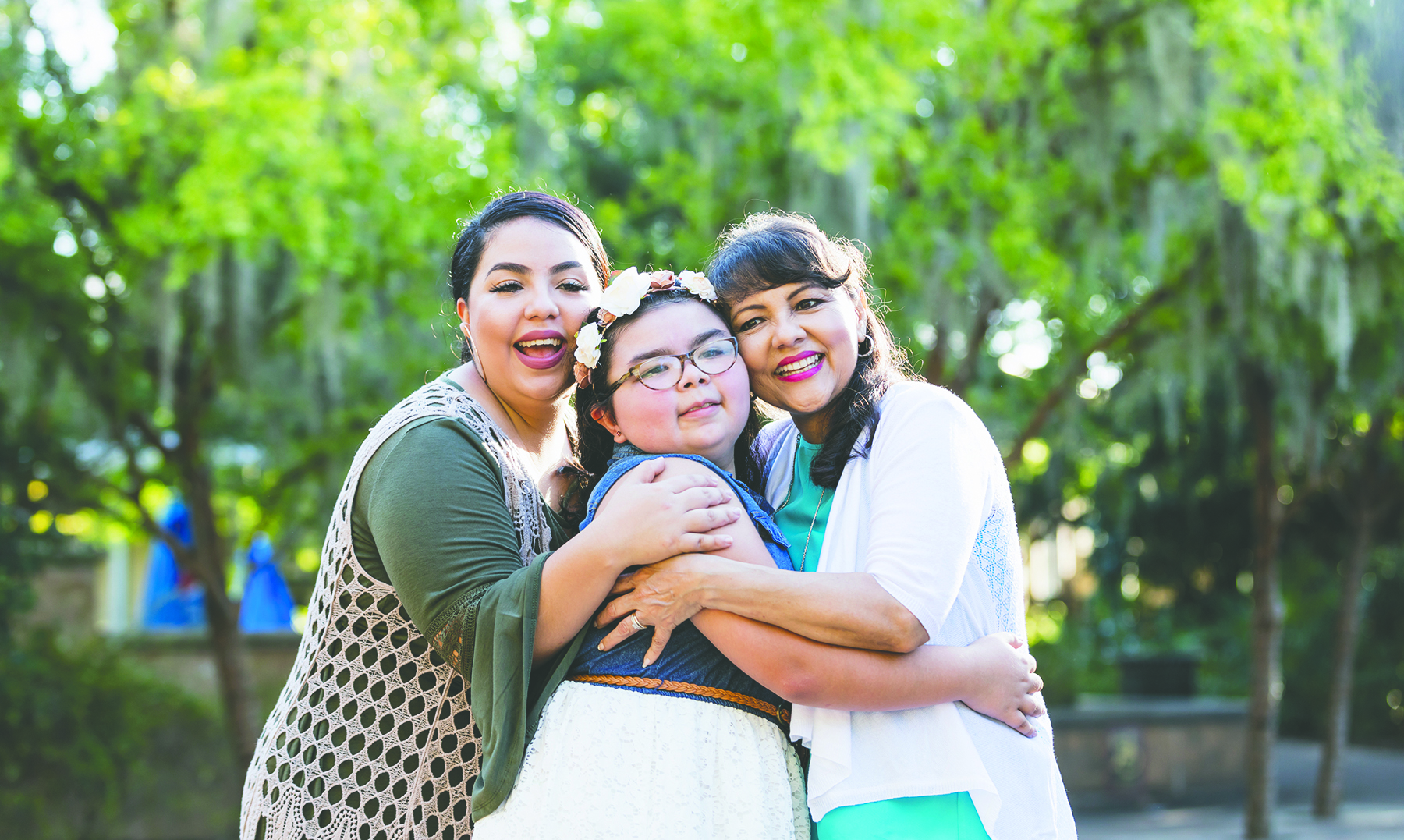 Speaking disparagingly about your body and appearance in front of your children can have negative consequences on how they view their own bodies. Children who grow up listening to their mothers speak negatively about their bodies typically end up not liking their own. Females whose fathers are critical of their daughters’ weight typically have negative views of their weight. Children may assume a poor self image if you speak poorly about your body, and they think they may be like you. They may see themselves as not being loveable. Since children are wired to seek a parents’ love and approval, they may end up believing they need to change their appearance in order to gain approval.

Focus on behaviors and talents over physical size and appearance. When discussing television, movies or books, discuss what the characters do and not what they look like. Talk positively about your own body and that of your child. Focus on health instead of weight and size. Talk about what you can do with your strong arms and what her body feels like when she runs and plays sports.

Discuss physical activity as a way to be healthy and help the body reach its potential versus being a means for weight loss. Exercise can help improve mood and can be a great social activity. Highlight how professional athletes come in all different shapes and sizes.

Graziella Simonetti is a parent educator for EAC Network’s Long Island Parenting Institute and works as an early childhood social worker for the New York City Department of Education. She holds an advanced certificate in parent education from Adelphi University and is a NYSPEP credentialed parenting educator. Simonetti is a parent coach, a former kindergarten teacher and the mother of a toddler.