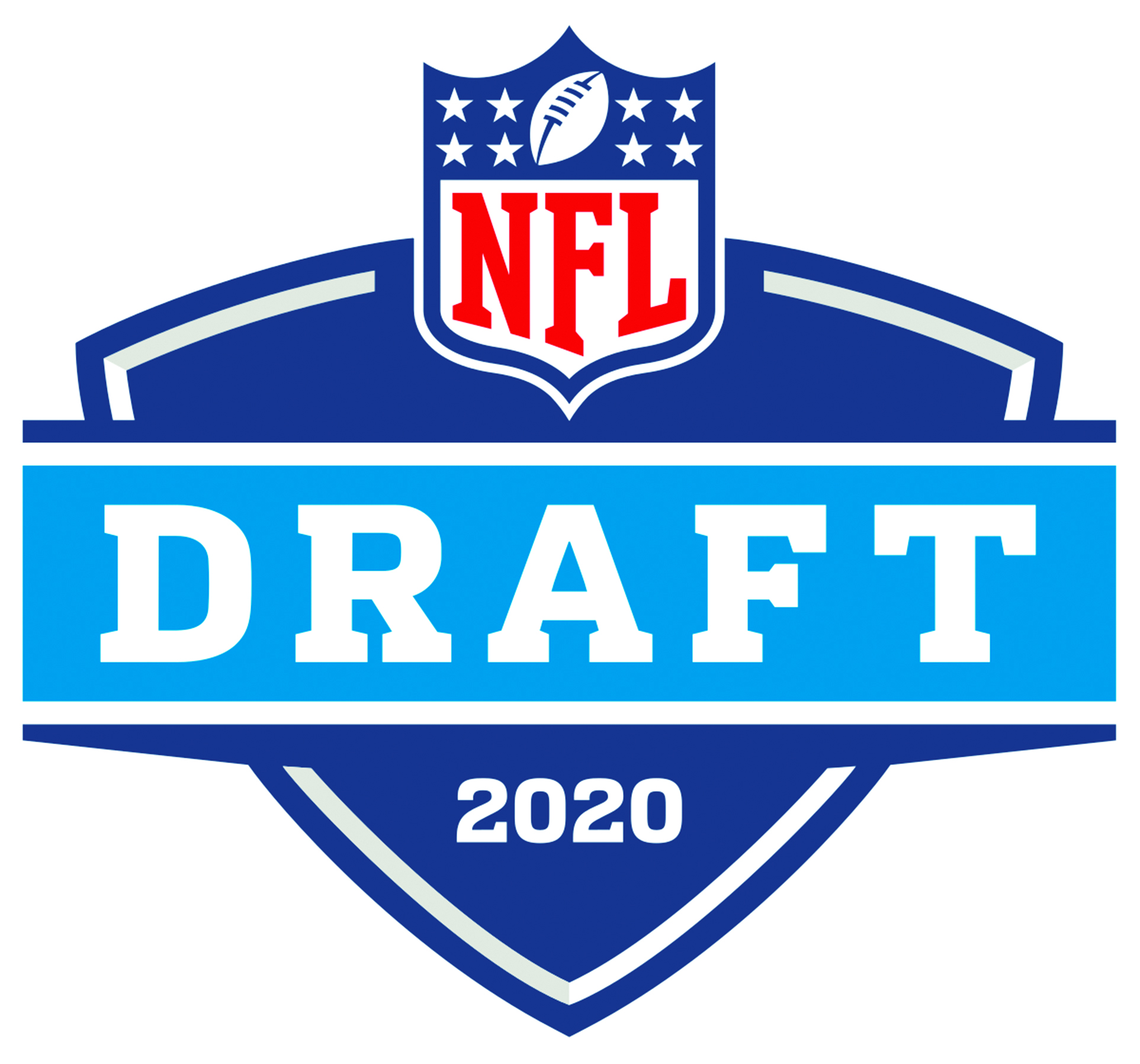 “With the (insert number) pick in the NFL Draft…” are the words every college football player is hoping to hear followed by their own name and new football team at some point over the event’s three-day stretch.

The NFL Draft is the series of nights in which 224 players’ dreams of playing in football’s most prestigious league are realized as they join one of the 32 teams at the highest level of the sport. Those players get the special moment of walking on stage to take their jersey, or in this year’s case, hear their name called by NFL Commissioner Roger Goodell through a live recording on ESPN or NFL Network.

However, not every player that reaches the NFL does so with people throughout the United States waiting to hear their name called.

Elijah Riley’s dreams of playing in the NFL came to life in this unobserved fashion when he signed with the Philadelphia Eagles as an undrafted free agent last week. Riley even self-reported his own signing.

The cornerback is a Long Island native. He lived in Port Jefferson and attended Newfield High School before he moved on to West Point for the next four years.

In 2019, the cornerback registered 79 tackles, four sacks, three interceptions and six passes broken up in 13 games for West Point’s Division I football squad, the Black Knights.

In last year’s NFL Draft, multiple Long Island natives signed with professional squads after the event, including defensive back Jake Carlock from Babylon and center James O’Hagan from Seaford, who both signed with the New York Giants. Unfortunately, neither one made the 53-man roster.

Carlock went on to sign with the Miami Dolphins after the season before getting cut again in April, while O’Hagan played in the XFL for the DC Defenders before the league was shut down.

Riley will attempt to follow a similar path to that of offensive tackle Ethan Greenidge. The Flanders native spent the entire 2019 season on the New Orleans Saints roster.

The Eagles added Riley as one of 12 undrafted free agent signings they made that day, including three other defensive backs that he will be competing with for a roster spot.

An added wrinkle to this year’s battle for undrafted free agents is the lack of offseason activities, such as rookie training camps, which were supposed to take place in May, but was canceled due to the coronavirus pandemic.

That could make it more difficult for players like Riley to make NFL teams this season.

Nonetheless, there are many cases of undrafted free agents that proceeded to have strong careers, with the likes of Jeff Saturday, Antonio Gates and Kurt Warner representing just a few players who have gone from the disregarded to indispensable in the NFL.