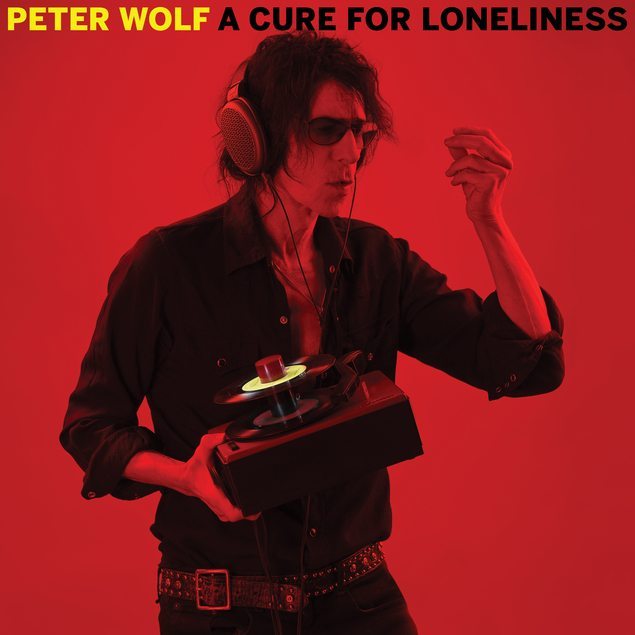 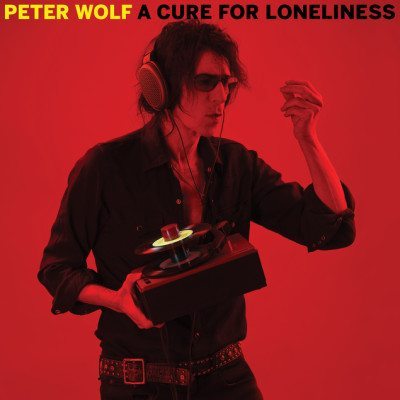 Peter Wolf – A Cure for Loneliness (Concord)
In a past life, Peter Wolf was best known as the frontman of the storied J. Geils Band. And while recent years have found the band periodically regrouping, Wolf has been charting a solo course since releasing his 1984 debut Lights Out. With his eighth and latest studio effort, Wolf continues to age gracefully into his role as one of music’s creatively rich elder statesmen. Always one to delve deep into a wide and varied pool of influences, the Bronx native has continued down this same path weaving in myriad Americana nuances. Wolf’s range finds him wailing some dirty harp runs on the bluesy stomper “How Do You Know,” dabbling in Tex Mex on the gently ambient “Fun For Awhile” and even dipping into the Geils canon to serve up a live, bluegrass reading of “Love Stinks.” As was the case with his old band, Wolf isn’t shy about whipping off obscure and solid covers. For this go ‘round, Wolf’s takes on Moe Bandy’s 1974 honky-tonk hit “It Was Always So Easy (To Find an Unhappy Woman)” and Thomas Wayne and the DeLons’ smash 1959 ballad “Tragedy” will undoubtedly have music lovers seeking the originals. Wolf also went into his archives to dust off the rich soul gem “It’s Raining,” a song he co-wrote with R&B legend Don Covay during the Lights Out sessions. It was slated to be a duet with music legend Bobby Womack, who died in 2014 just as Wolf was going to ask him to participate in recording the song. And while it isn’t as star-studded as its 2010 predecessor Midnight Souvenirs, (which boasts appearances by Shelby Lynne, Merle Haggard and Neko Case), A Cure For Loneliness is yet another triumph for Peter Wolf that easily stands on its own artistic merits.