The pandemic has had a dramatic impact on all sorts of printed media.
Read more
TOP STORIES 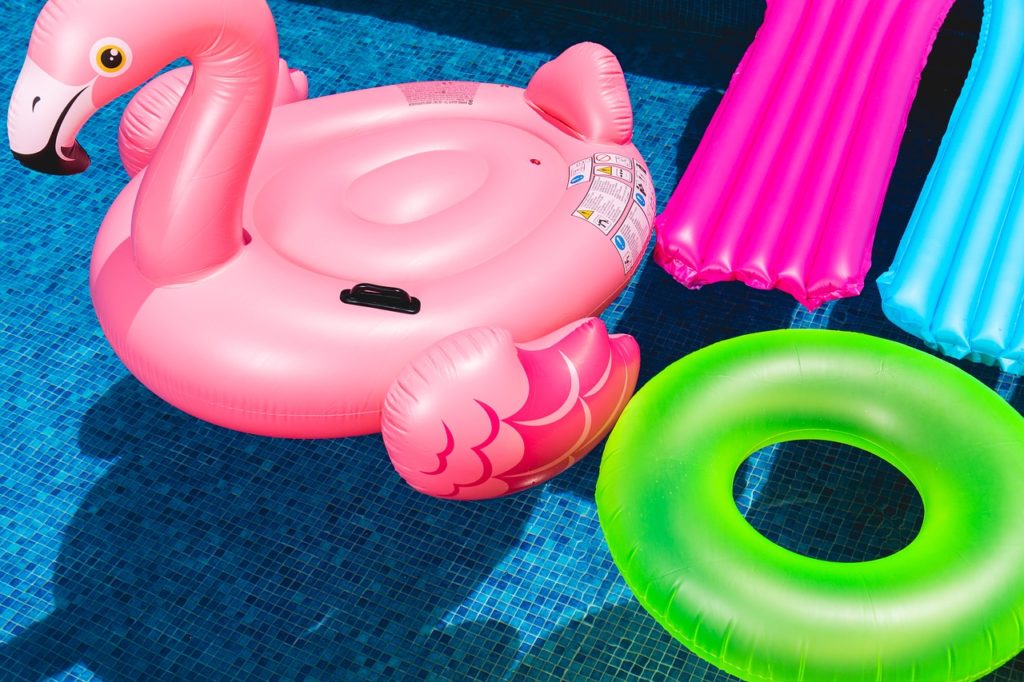 As the summer approaches and the weather gets warmer, people are starting to open their pools for the season. Having a pool is a great way to get your friends together for a barbecue or to channel your inner Michael Phelps.

Below are 10 items from Amazon that cater to your idea of the perfect pool. 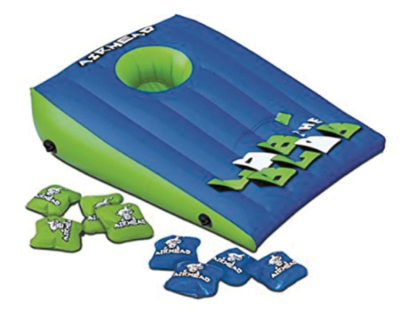 Let’s say it’s a hot day outside and you and your buddies want to go in your pool, but you also want to play a game of cornhole. Now you can do both with Airhead’s pool float called, “The Blob.” The float lets you play the game while enjoying your refreshing dip in your pool. ($36.94) 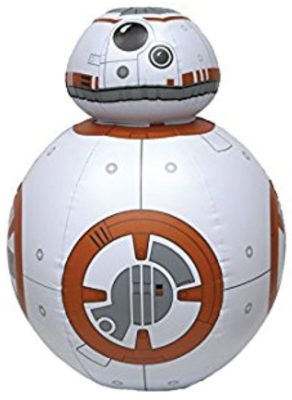 “He’s a BB unit! Orange and white: one of a kind!” said Poe Dameron in Star Wars: The Force Awakens. Good news- BB-8 is no longer one of a kind for Star Wars fans, as SwimWays’ inflatable BB-8 pool float is here. Get him before Kylo Ren does. ($19.48) 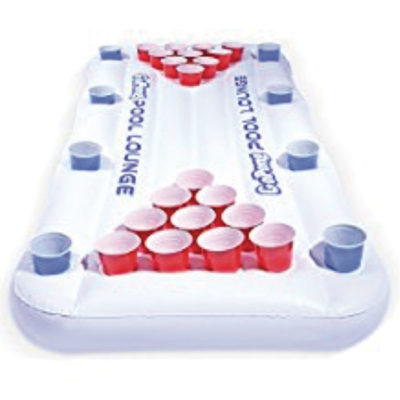 Take your beer pong game from the Ping-Pong table to the pool with GoPong’s inflatable beer pong table. Splashes and spills are no big deal as you drink and soak up some fun in the sun. ($37.99) 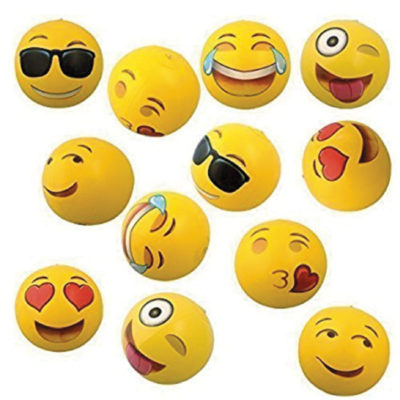 Ah, Emojis, the faces you send to emphasize your emotions via text or social media. Guess what, they all float! These floating Emoji beach balls are a great addition to your pool either individually to identify your mood or combined to channel your inner-millennial. ($11.95) 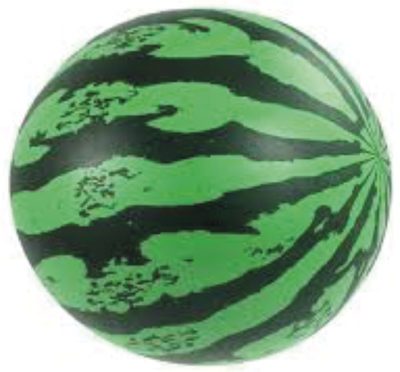 Have you ever wanted to practice your ball-handling skills in your pool so you can cross-up your friends like Tim Hardaway Jr. of the New York Knicks? Well, now that’s possible! The watermelon ball is designed to float the same way a real watermelon would in a pool, allowing you to dribble it, pass it, kick it and more without having to clean up the watermelon you should be saving for the fourth of July. ($24.99) 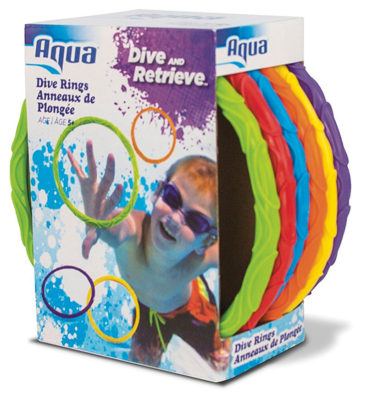 Are you a parent looking for a fun way to teach your child to swim or are you just looking for a fun way to swim without dislocating your shoulder? Look no further, the Aqua Dive Rings are weighted so they will stand upright at the bottom of your pool so you won’t have to scrape your fingers against the pool surface. Each package comes with six rings in red, orange, yellow, green, blue and purple. ($8.99) 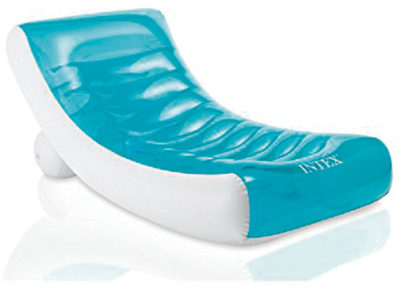 Inflatable giant pool doughnuts are fun to relax in until you wake up the next morning with a sore neck from hanging off the end of the float while trying to relax. Luckily, with Intex’s Rockin’ Inflatable Lounge, you can rest comfortably with its contoured structure, and cup-holder keeping you refreshed and comfortable for hours. ($21.41) 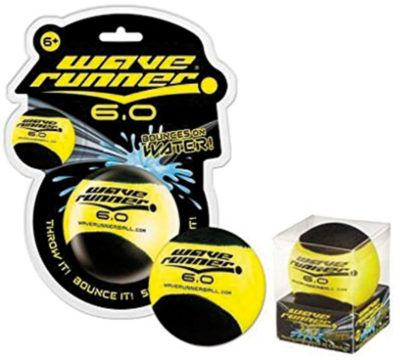 I’m sure you’ve heard about skipping a rock, what about skipping a ball? The Wave Runner 6.0 skips across the surface of your pool and will test your opponent’s reflexes with the high velocity of its skipping, creating hours of amusement. Available on Amazon. ($7.48) 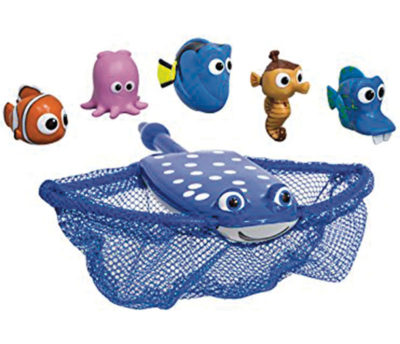 Disney’s Finding Dory had audiences of all ages asking themselves, “Where is Dory?” Spoiler alert: Dory is in your pool. Mr. Ray’s Dive and Catch Game gives you your own opportunity to find Dory and other characters including Nemo, Pearl, Sheldon and Kathy. ($12.92) 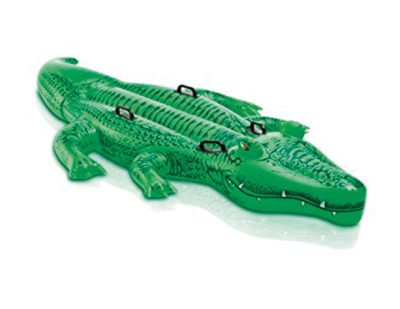 Alligators are usually scary, but this one is nothing but fun. The inflatable gator is made of 12-gauge vinyl and floats at 45 by 80”, fitting multiple people on top. The design of the float has two air chambers, allowing an even level of air pressure so you stay afloat. ($14.99)