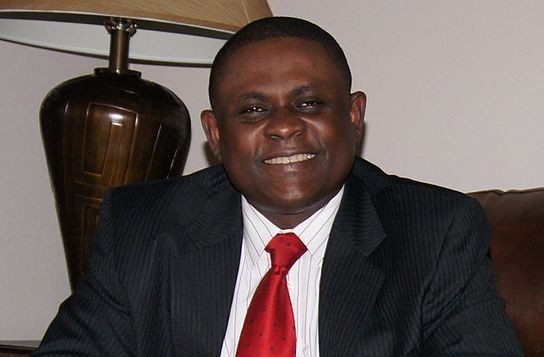 On March 30, 2016, I had the pleasure of meeting a true hero—Dr. Bennet Omalu. He was the keynoter at the Head Injury Association’s Awareness Sports Forum at the Hyatt Regency Long Island.

In 2002, Omalu discovered the presence of degenerative disease in the brain of National Football League (NFL) player Mike Webster. He named the brain disease chronic traumatic encephalopathy (CTE). His discovery has proven to be a powerful pebble that has generated waves throughout the troubled waters of youth, college and professional football, as well as other contact sports.

Omalu was portrayed by Will Smith in the 2015 film Concussion, based on his book of the same name. Prior to that, he was prominently featured in the public affairs television program Frontline and in the book League of Denial: The NFL, Concussions and the Battle for Truth.

Although the focus of the head injury forum was to raise awareness to protect school-aged athletes from concussions, Omalu transcended his role as a forensic scientist, inspiring an audience of several hundred people with his deep faith and fortitude.

He began his remarks by recalling that he was born in war-torn Nigeria and describing how he suffered as a child from malnutrition. He revealed that, “Because of the consequences of war, I became a weakling and introvert who was ridiculed.”

The turning point in his life came, he remembered, when he realized that “with knowledge you can do all things.” This realization ignited what became a lifetime thirst for learning and quest for truth. In fact, he has earned eight degrees and certifications.

Omalu explained that both science and faith seek truth. The role of faith, he said, “is the manifestation of things we do not see,” which was the case with Webster and the rest of the world. Omalu said that it was his deep faith in humanity that led him to wonder about the cause of Webster’s destitution, deterioration and death, and to “speak” to Webster’s spirit during the autopsy.

Omalu has faced enormous obstacles as a scientist. He shared that he was smeared by the National Institutes of Health, which said he was not a reputable doctor. And he was also defamed by the NFL, which did all it could to stonewall his discovery and disassociate the notion that repeated blows to the head were the cause of a degenerative brain disease that led to the premature deaths—including suicides—of scores of former players and counting.

Omalu—who portrayed himself as an “outlier,” someone who operates outside of the box—concluded his remarks by stating, “One person can ignite a fire that can light the entire forest.”

We owe Omalu a debt of gratitude for his discovery and for his quest for truth, against all odds.

We must demand that those in power in youth, interscholastic and intercollegiate sports protect our children; and we must help our children, from an early age, to think critically and to develop the good sense and courage—without shame—to speak the truth and break the silence. 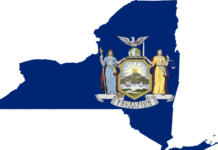 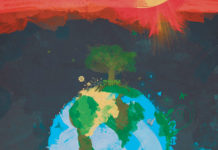 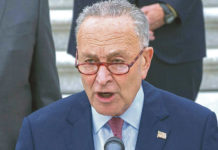