A look inside school reopening plans within higher education Colleges, just like younger grades, have started school once again. From the protocols to the new...
Read more
Arts, Music & Entertainment

Safavieh, a high-end retailer for quality home furnishing offers complementary design services to help meet all of your design needs. Whether you are looking...
Read more
TOP STORIES

Put those witches and goblins away to make room for turkeys and Pilgrims. Along with electing a new president, honoring our veterans and eating too much turkey, November also brings an array of great movies. The following is just a sample so be sure to check your movie listings for further choices.

On Nov. 4, Doctor Strange, directed by Scott Derrickson, hits theaters. Doctor Strange is the 14th film released to date within the Marvel Comics Superheroes franchise. Benedict Cumberbatch, Chiwetel Ejofor, Rachel McAdams, Tilda Swinton and Benjamin Bratt star. Cumberbatch portrays Stephen Strange, a praised neurosurgeon, who gets in a horrific car crash causing the loss of his hands. He rejects his colleague, and former lover, Christine Palmer’s (McAdams) attempts to move on, insisting he can be cured. He looks up a former paraplegic who inexplicably walks again, which leads him to Kamar-Taj, home of the Ancient One and his apprentice, who teach the mystic arts. However, Strange’s arrogance is a reminder of a traitor, Kaecilisu, who has stolen ancient and mystical texts. The movie is adventurous, following Strange’s “cure” and the fight against good and evil; right and wrong. 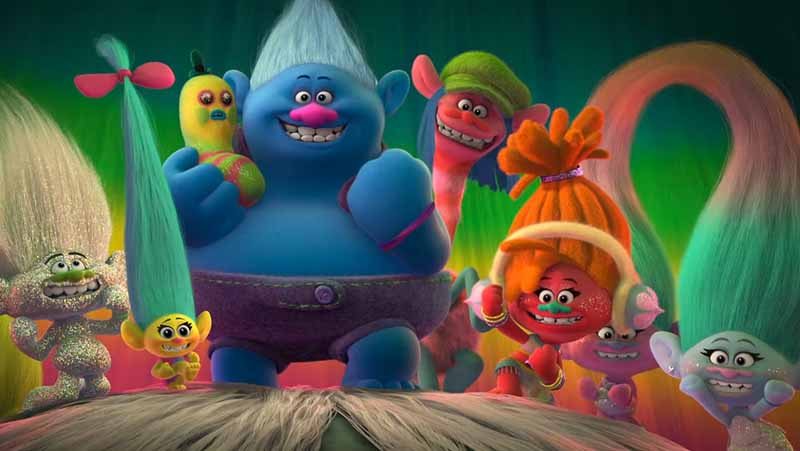 Also hitting theaters on Nov. 4 is the animated adventure Trolls, which will have all ages dancing and singing by the time they leave the theater. Directed by Walt Dohan and Mike Mitchell, the movie features the voices of Justin Timberlake, Anna Kendrick, Zooey Deschanel, Christine Baranski, Russell Brand and James Corden. The Trolls live a happy life, always loving each other, hugging, singing and dancing. Their arch enemy, the Bergins, have always been jealous and have longed for this happy feeling. They believe that if they eat the trolls they can have temporary happiness. Twenty years after their failed attempt, they kidnap the trolls during festivities thrown by Princess Poppy. Poppy and Troll Branch (the only troll who is unhappy) are left to team up to save the others. Adventures ensue which lead to everyone living harmoniously together. 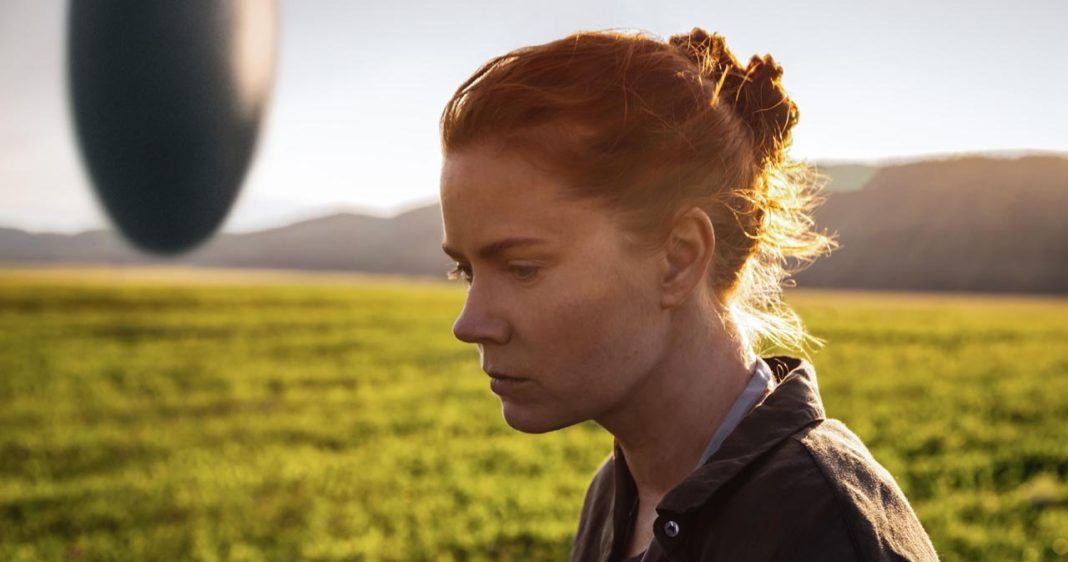 The Arrival, well, arrives on Nov. 11. It is directed by Denis Villeneuve and stars Amy Adams, Jeremy Renner and Forest Whitaker. Secretive spacecrafts land across the earth with unknown intentions. A select team is put together to inspect these events consisting of a linguist, Louise Banks (Adams), mathematician Ian Donnelly (Renner) and U.S. Army Colonel Weber (Whitaker). They will take risks to save humanity, which could actually lead to its demise. Adams is already causing a buzz in Hollywood for a possible Golden Globe nomination.

Fantastic Beasts and Where to Find Them (PG-13) 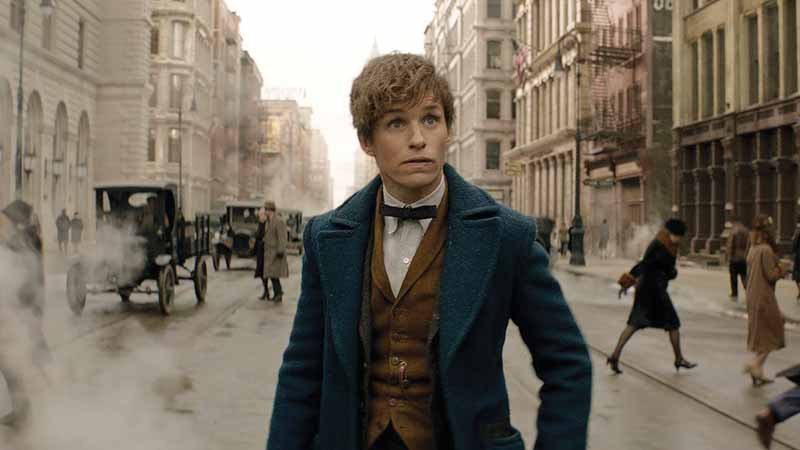 Making its way to theaters the week before Thanksgiving is the latest in the Harry Potter movies. Nov. 18 sees Fantastic Beasts and Where To Find Them, directed by David Yates and written by J.K. Rowling. The movie stars Eddie Redmayne, Katherine Waterston, Dan Fogler, Colin Farrell, Ron Perlman and Jon Voight. Harry Potter fans already know this is a spinoff and the first installment of a series of five movies to be made. Once again, wizarding is brought to life, this time set in 1926 in New York. Magical creatures are disappearing and an enemy is set to eliminate all magic. Unwittingly, Newt Scamander (Redmayne), arrives to do research and uncovers more than he bargained for. You won’t be disappointed with the graphics and story in this great family movie.

Directed by John Madden and starring Jessica Chastain, Mark Strong, John Lithgow and Michael Stuhlbarg, Nov. 25 sees the debut of Miss Sloane. Chastain portrays Elizabeth Sloane, a gifted but hard-nosed lobbyist who goes for the win no matter what the cost. This time, she struggles to push gun control measures in America. A very political, sensitive movie done just right.