A New York Institution: The History Of The International Auto Show 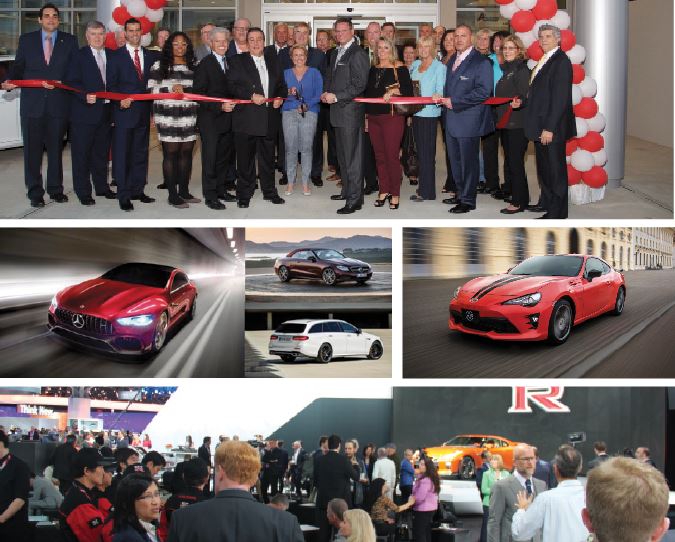 Aside from the fact that we love attending and covering this exciting event, when the New York International Auto Show (NYIAS) opened at the Jacob Javits Convention Center on April 14, it became a part of history.

In 1900, the NYIAS became North America’s first automotive exhibition. For more than 100 years, through the depression, war, oil crisis, recession and growth, it has continued its pioneering tradition of bringing new and innovative ideas to a national and world stage. In the last decade, the auto show has boosted the number of new vehicle announcements, broken attendance figures and increased media attention. 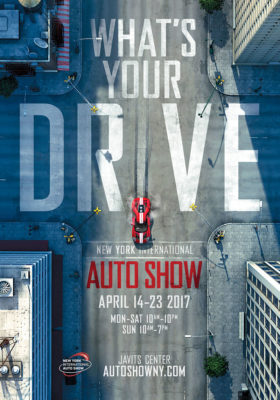 Combined with the city’s energy and the fact that metro New York is one of the nation’s largest markets for new car and truck sales, the show is now one of the most important automotive events in the world.

In addition to its place as one of the world’s greatest public shows, NYIAS has expanded its range of world-class trade and industry events. Today, nearly 100 individual events, conferences, industry forums, symposiums, award ceremonies, roundtables and parties take place during the show’s press preview week—in addition to the more than two dozen press conferences hosted by the automakers.

No other event brings the business, consumer and lifestyle press, Wall Street’s financial community, the marketing and advertisers of Madison Avenue and the nation’s largest and most diverse metropolitan population together in such a unique way.

The show offers virtually every make and model vehicle sold in the U.S. under one roof, giving consumers the unique opportunity to see everything the auto industry has to offer: from fuel-sipping economy cars to million-dollar supercars.