New Year’s Day has a much-heralded sports tradition of college bowl games and outdoor hockey, but as the first day of 2017 falls on a Sunday, both sports must deal with the NFL’s stranglehold on the seventh day of the week.

For only the 16th time since 1902, the Rose Bowl will be played on a day other than Jan. 1. Although synonymous with New Year’s Day, the game will be played on Monday, Jan. 2, adhering to the “never on Sunday” rule that college football follows to avoid going head-to-head with the NFL in a television ratings battle.

As for hockey, the top brass at the NHL decided to take a shot at giving puck heads something to watch on Sunday besides football, scheduling it’s Centennial Classic on the Lord’s Day. The game, which celebrates the NHL’s 100th anniversary, features Original Six teams Detroit Red Wings and Toronto Maple Leafs squaring off in an outdoor game at BMO Field in Toronto.

In the NHL’s Bridgestone Winter Classic, a game which is usually played on New Year’s Day, the Chicago Blackhawks and St. Louis Blues rekindle the famed “black and blue” rivalry at St. Louis’ Busch Stadium on Monday, Jan. 2. 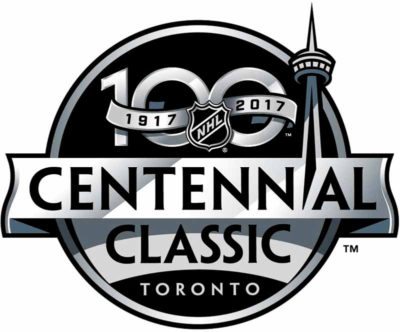 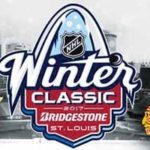