For Melissa Etheridge’s most recent album, last year’s Memphis Rock and Soul, the Kansas native targeted hallowed R&B imprint Stax/Volt to be the keystone for this all-covers project. In doing so, she tapped deep into a storied vault of material built on the talents of Booker T. & the MGs, Isaac Hayes, Rufus and Carla Thomas, William Bell and Otis Redding.

A self-professed die-hard fan of Redding’s (“I could have done a whole album of just Otis Redding songs.”), Etheridge started with a wide base of 200 songs that she whittled down to the eventual dozen that made up this outing. As someone who has distinct memories of dancing around her childhood home to the music of Memphis via WHB on her AM radio dial, Etheridge has had a lifelong love affair with rhythm and blues.

Click here to read the full interview with Melissa Etheridge

The following are some of her favorite soul artists. 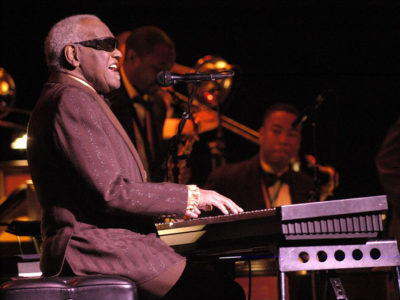 “His music transcends and he finds a way to connect to the human experience and soul. Ray Charles was the master of that.” 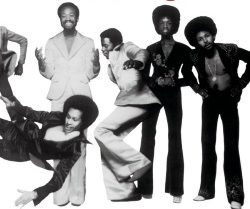 “They take the juices that flow in romantic or any other situations and put them in music. It’s what rock and roll was always trying to emulate in its own way with different textures and beats. Earth, Wind & Fire crosses all boundaries. I think you can play Earth, Wind & Fire for anyone and they would love it.” 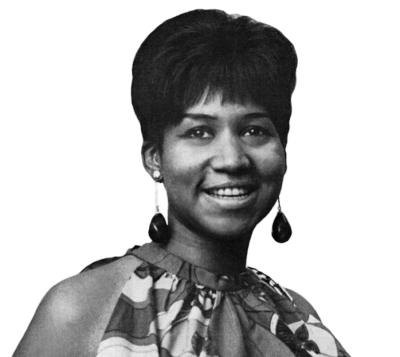 “Aretha Franklin just takes you from here to there with her voice. Amazing Grace shows her singing gospel music but, mmm, she’s twisting that soul into it and it’s my favorite. That’s where soul music came from. After these performers came home from church and listened to the Grande Ole Opry, they made that into soul music. Gospel’s core winds up taking you to the church of the mind and the heart.”

Previous articleHandmade And From The Heart
Next articleAlt Rock Returns To Long Island Airwaves On 92.3 FM