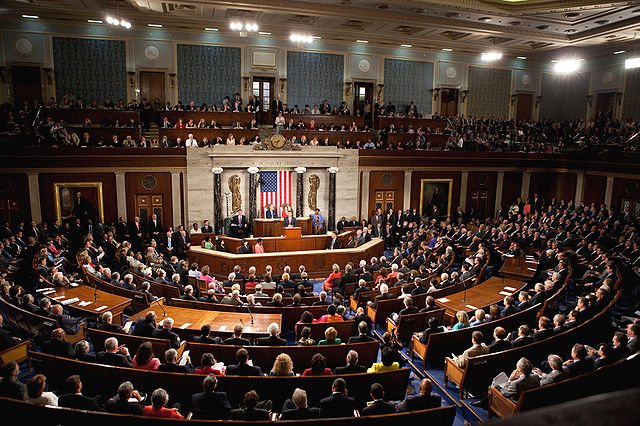 It’s time for us to breathe a collective sigh of relief as the 2016 presidential election cycle ends. Any national election that strains friendships and puts us all on information overload is not a great experience for the country and the world around us. There is no doubt that the final results will not placate a large number of people whose needs have to be addressed. The question is, who is going to take on the challenges that we face?

For the past eight years, the United States Congress has been in a state of political paralysis. Many of its leaders spent their every waking hour trying to undermine President Obama and by all measures, they did a very good job. By and large, the two legislative bodies, our House and Senate, have spent most of their time doing nothing but arguing over power and process. I often wonder why these 535 members take the trouble of traveling to Washington, D.C. every week just to return empty handed.

Occasionally, we read the announcement that a federal grant has worked its way down for an important local project, but that doesn’t solve the problem of why aren’t big things getting done. Obamacare has been in existence for six years and all the House of Representatives has done is vote 62 times to repeal it. Repeal it and replace it with what? The rise in premiums has been the subject of a lot of talk, but how do we protect the 20 million people who now have health benefits and make the system work?

I am tired of seeing budget bills tied up and major programs being stalled because a handful of empty suit members want to show the people back at home that they are fighting for some narrow interest group. We all know that our highways, bridges and tunnels are in a state of major disrepair, but in the end, all that the Congress can accomplish is pass a bill that provides the same amount of money as in all previous years. It is hard to imagine that setting aside money to fight the Zika virus can be held up indefinitely because some narrow-minded members think the money will go to Planned Parenthood.

Looking back at the battle to provide medical care for the 9/11 first responders has to make the average voter nauseous. We know that the Southern legislators don’t like the people from up north, but 9/11 was an American tragedy and not some local incident. So the question going forward is will the United States government start working in behalf of its people or are we going to experience another two years of gridlock?

In the old days, we used to say that a national election helps settle a lot of issues. That won’t be the case this year, and if things continue along the same path, the real question is do we really need a Congress at all?