For many, summers on Long Island are synonymous with beaches, but for others, another “b” word comes to mind—beer.

From pale ales to pilsners to porters, there’s nothing quite like putting down a cold one on a hot summer night, or afternoon for that matter. Luckily, Long Island is home to some of the most well-regarded brewing companies, with their products sold locally, statewide and even nationally. Plan a trip to any of these nearby spots to get a taste of the island’s best brews. 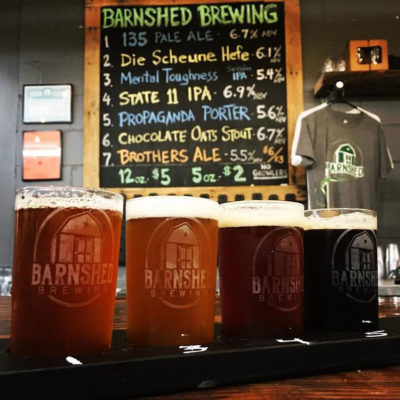 Barnshed Brewing is a Hicksville-based brewery that stays true to its name, designated as a New York state farm brewery. Barnshed sources much of its ingredients from nearby farms, aiding the local economy and agriculture. The relatively new establishment is owned and operated by couple Bryan and Kristine Murphy, who were able to launch the business with a little help from the online crowdsourcing site Kickstarter. Craft beers of all types are always available, with new beers featured frequently on tap. Popular brews currently available include Rocking the Oats, a wheat ale with oatmeal and cascade hops, and Propaganda Porter, with hints of vanilla bean and bourbon. 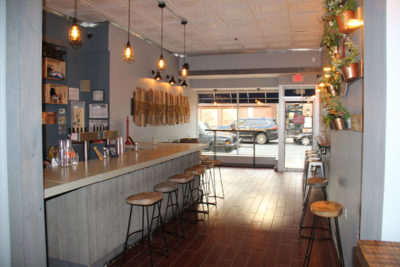 While it may be small, this brewery certainly makes up for its spatial limitations with big flavors. Craft beer is produced three barrels at a time, which makes for an ever-changing lineup of brews in rotation. Lithology, a term literally meaning the study of rocks and sediment, was chosen for the name of the establishment as a tribute to Earth’s most efficient water filtration system: its rocks. Since water is the basis of life, and of beer, the name seemed a logical fit. Beers on tap range from ales to stouts to Belgians, all available to customers in the tasting room. 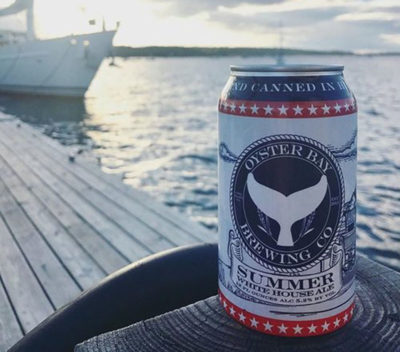 Also known as Long Island’s Gold Coast Brewery, Oyster Bay Brewing Company has been serving up its sudsy pints since 2012. The business aims to serve the highest quality of beer while staying true to its nautical North Shore roots. Ingredients are sourced locally and from around the world to produce fan favorites like the Honey Ale (made with real honey from Bee Haven in Locust Valley), Denali Day Dream, Summer White House Saison and Mithrim Double IPA. Besides the brewery itself, several supermarkets, beverage distributors and local businesses sell Oyster Bay Brewing Company products.

Other notable Long Island breweries worth a visit include:

Small brewery crafting a large selection of beers plus offering growlers for sale.

The company makes every drop of Greenport Harbor beer in two small craft breweries at the very end of Long Island.

Moustache Brewing Co. makes fresh and delicious craft beer served at many bars and restaurants all over Long Island.

Microbrewery offering tours plus a snug tasting room with a wooden boat bar and house beers on tap.

Small craft brewery in the beautiful village of Northport, handcrafting fine ales for local distribution and enjoyment in the tasting room.

In addition to being served in their Holbrook tasting room, Spider Bite beers are distributed around Long Island in the city. 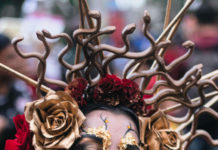 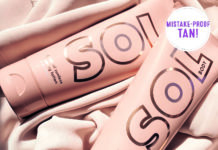 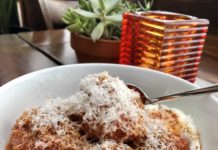 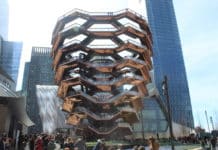 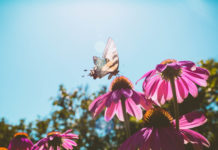