By Betsy Abraham and Steve Mosco

Long Island University’s announcement that it would unify its Post and Brooklyn athletic programs into a single NCAA Division I program as of the 2019-20 academic year was met with both jeers and cheers across the student body, faculty and administration.

The program, dubbed “One LIU” by the university’s administration, combines the sports programs at its two major campuses—LIU Post in Brookville and LIU Brooklyn. According to LIU spokesman Gordon Tepper, the move to unify aims to help the university reach its full potential as it will allow the student-athletes to compete at the highest level.

“Athletics plays an important role in unifying a university’s community and provides a platform to talk about the many great academic achievements across the university,” said Tepper, adding that university leadership believes that now is the right time for the school to move forward with a united NCAA Division I program. “The ‘One LIU’ unified athletic program has been discussed for well over a decade. We are proud that we are now advancing this initiative as we continue to move LIU forward as a national teaching and research university.”

Though the university touts the benefits of Division I sports, a transition of this magnitude features a range of reactions. As of press time, a Change.org petition titled “Save All Athletic Teams and Coaches Who Are Getting Cut Or Fired Due To The LIU Merge” has garnered more than 4,000 signatures from alumni, parents, students and faculty. University officials said that it is listening to, and addressing personally, the concerns of each of the 900 student-athletes across both campuses. 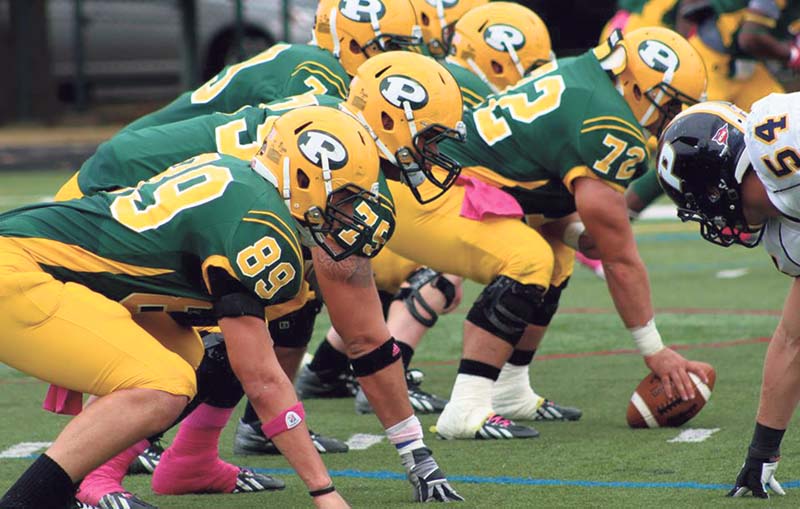 “We are proud that our plan puts students first and that our university is committed to helping our student-athletes graduate from Long Island University,” Tepper continued. “This includes honoring scholarships, even if the student-athlete is no longer part of one of our athletic programs, throughout the span of their athletic eligibility.”

However, the merging of the sports programs isn’t sitting well with all students and faculty members—and the move hasn’t just impacted athletes, but the campus as a whole, said student Josh Tolentino.

“It’s been rowdy,” Tolentino said. “People have been having mixed feelings. There’s been outcry from all sides: faculty, students, alumni.”

Joan Digby, director of the Honors College and senior member of the English Department, said the attempt to merge the Post and Brooklyn sports programs were attempted about 30 years ago under a prior administration but ultimately failed within a year. She said the ONELIU announcement has left students heartbroken and upset as they face the prospect of having their program cut, coaches fired or trying out for a new team.

“A lot of [students] came here to play Division 2 sports and they are not happy about the switch to Division 1,” Digby said. “Every faculty member I’ve spoken to who has an athlete in their class, they are very upset and worried about the emotional state of their student athletes. They are in terrible shape. They are worried. They are depressed. The faculty has a lot of concern about the well-being of the students. A lot of teachers, including me, had to stop teaching last week to talk to them and let them vent.” 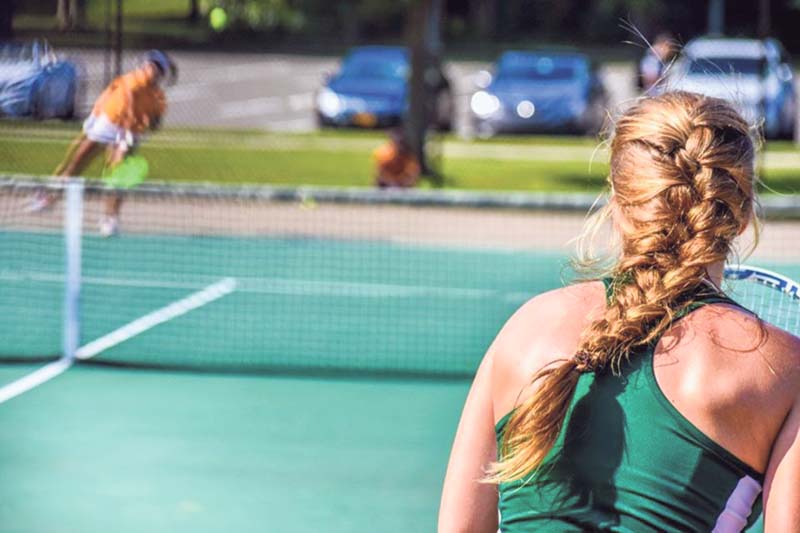 There are approximately 600 student-athletes at LIU Post playing across 26 varsity teams. Junior Kendall Purdy, who plays lacrosse at Post, said that while moving certain sports to Brooklyn will now make it difficult to watch some of her fellow student-athletes compete, she thinks the move to Division 1 will ultimately be a benefit to LIU.

“The unification of the two campuses will allow the student-athletes to compete at the highest level and continue to build our storied history,” said Purdy. “This will also bring in more fans around the island as we will be able to compete against teams that the public grew up watching and following.”

The university will elevate seven current Post programs to Division I, including expanding its membership in the Northeast Conference with men’s cross country, men’s lacrosse and football, which will make the transition to the Division I Football Championship Subdivision (FCS).

However, some students and faculty members feel that going to Division 1 is just a way for the university to cut costs in the face of declining enrollment.

“Due to LIU’s enrollment and financial problems, we are seeing consolidation and retrenchment in every area of the university. Many see the athletics merger as part of this cost-cutting push and nothing else,” said Willie Hiatt, an associate professor of history. “We get the feeling that this was a desperation move merely to cut costs, and it did so at the expense of our student-athletes. They should be angry.”