For Soulfire, Little Steven’s first album in nearly two decades, the longtime Jersey resident cobbled together a 15-piece outfit that achieved a “soul-horns-meet-rock’n’roll-guitars” sound that reflects roots grounded in everything from the British Invasion to Motown and rhythm & blues. He’s a dyed-in-the-wool music fan, whose limitless passion and knowledge has informed many of his projects, up to and including the Forever Foundation and TeachRock educational initiatives.

So who better to ask than Professor Van Zandt about the artists and albums fans should turn to when attempting to trace his musical roots? 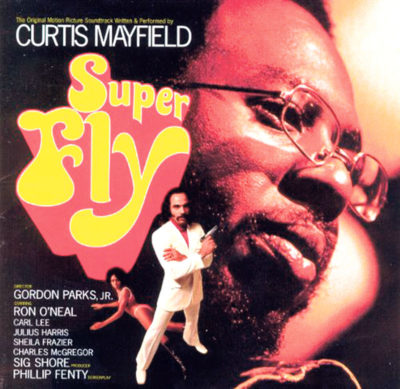 “Superfly remains the cream of the [blaxploitation] crop as far as the score and soundtrack. It’s got the best amount of great songs. It’s a completely legitimate Curtis Mayfield album—he had like four hits off of that thing. It’s amazing. Superfly, as a soundtrack, was certainly best.” 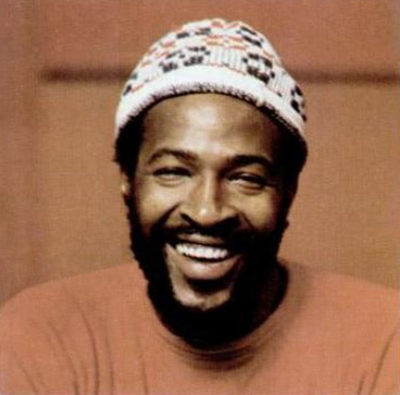 “This Marvin Gaye trilogy is probably the greatest soul music trilogy that I know of. There is just this endless amount of amazing music, especially in the reissues with all those extra bonus tracks. It’s amazing stuff.” 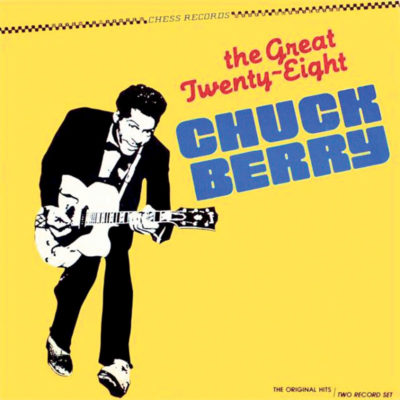 “If you want to go back to the basics of rock and roll, [Chuck Berry] really is the King of Rock and Roll without a doubt. He’s the guy who brought the lyrics; he brought the guitar playing; he’s the one who made it look like fun. He’s the one who basically institutionalized the concept of being a teenager. This was still a brand-new idea in the 1950s. There had never been a species of human being called teenager before. So they were just being born and he immediately institutionalized it.” 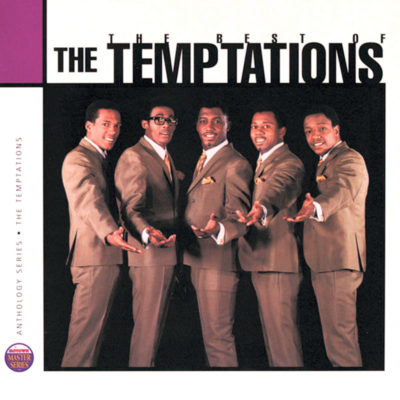