Arguably one of the most influential American police procedural/legal drama series in television history, creator Dick Wolf’s Law & Order (L&O) franchise not only had a 20-year run, but lives on via the Law & Order: Special Victims Unit (L&O:SVU) spinoff. The premise of this show that’s set and shot in New York City is brilliant in its simplicity. The series follows a two-part approach: the first half-hour is the investigation of a crime (usually murder) and apprehension of a suspect by New York City Police Department detectives; the second half is the prosecution of the defendant by the Manhattan District Attorney’s office.

Plots are often based on real cases that recently made headlines, although the motivation for the crime and the perpetrator may be different. While the pilot was cast in 1988, the show wouldn’t debut on NBC until 1990, during which time FOX and CBS passed on the show. George Dzundza and Chris Noth were cast as the original detectives, Sergeant Max Greevey and Detective Mike Logan (although Michael Madsen was being seriously considered for the Logan role). Dann Florek’s Captain Donald Cragen rounded out the police cast while Wolf overruled the network’s choice of James Naughton to play Executive assistant district attorney Benjamin “Ben” Stone. The show creator instead went with Michael Moriarty. The role of Assistant District Attorney Paul Robinette came down to NBC’s pick of future ER star Eriq La Salle and the producer’s preference of Richard Brooks. Wolf once again got his way. Roy Thinnes was cast as District Attorney Alfred Wentworth, but was replaced by Steven Hill as District Attorney Adam Schiff by the time season one kicked off.

Dzundza and successor Paul Sorvino (Sergeant Phil Cerreta) only lasted one season before Jerry Orbach was brought in to partner up with Noth as Detective Leonard W. “Lennie” Briscoe, a role he played for 11 seasons. In a quest to add more female characters to the cast, Florek was dismissed (although he and his character were reassigned to the Internal Affairs Bureau) as was Brooks, whose Robinette later returned in a guest spot as a district attorney. Their replacements were S. Epatha Merkerson (Lieutenant Anita Van Buren) and Jill Hennessy (Assistant District Attorney Claire Kincaid). While the latter’s character was killed off after season six, Merkerson stayed through the end. The only other actor in the cast who lasted double-digit seasons to the end was Sam Waterston’s John J. “Jack” McCoy Jr., who stepped in at the beginning of season four to replace Moriarty’s Stone as the Executive Assistant District Attorney. 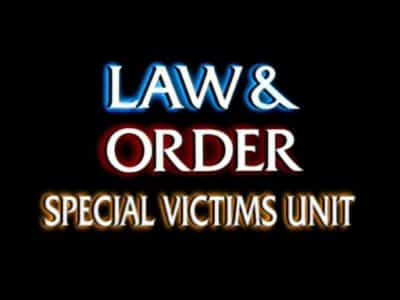 The most successful spin-off, Special Victims Unit (SVU) was renewed for its 22nd, 23rd and 24th seasons in 2020. It is the longest-running US live action series on television. The SVU force investigates and prosecutes various sexually oriented crimes including rape, pedophilia and domestic violence. Abuses of children, the disabled and elderly victims of non-sexual crimes who require specialist handling are also investigated, The show originally focused on the detective pairings of Elliot Stabler (Chris Meloni) and Olivia Benson (Mariska Hargitay) and John Munch (Richard Belzer) and Brian Cassidy (Dean Winters). Hargitay’s Benson is the only character who has been with the series for its entire run. The second-longest running character is Ice-T’s Detective/Sergeant Odafin “Fin” Tutuola, who replaced Cassidy in Season 2. Meloni’s Stabler left after season 12. 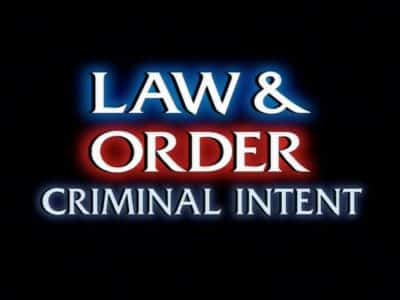 This series followed the detectives who work in the “Major Case Squad” of the New York City Police Department, a unit that focuses on high-profile cases, such as those involving VIPs, local government officials and employees, the financial industry and the art world. Vincent D’Onofrio and Kathryn Erbe were the original detective duo of Robert Goren and Alexandra Eames, both of whom lasted the duration of the series. Criminal Intent also followed a similar “ripped from the headlines” format as its parent franchise. Noth’s Logan came aboard for a few seasons. Other notable cast members were Annabella Sciorra, Jeff Goldblum, Alicia Witt, Eric Bogosian, Mary Elizabeth Mastrantonio, Courtney B. Vance and Julia Ormond. 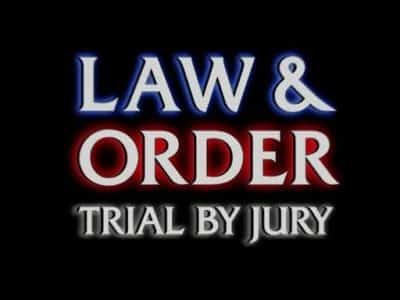 The show’s almost exclusive focus was on the criminal trial of the accused, showing both the prosecution’s and defense’s preparation for trial, as well as the trial itself. This spin-off lasted one season and starred Bebe Neuwirth, Kirk Acevedo, Fred Thompson and Orbach reprising his Lennie Briscoe character. 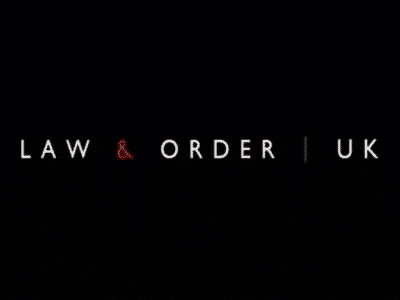 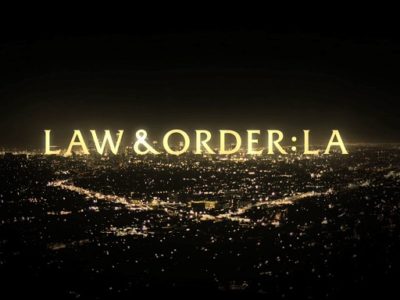 This series is filtered through the Los Angeles criminal justice system: each episode starts by depicting a crime, then presents the LAPD investigation, the prosecution by the L.A. County District Attorney and the trial in the Los Angeles Superior Court. The series starred Skeet Ulrich, Corey Stoll, Rachel Ticotin, Terrence Howard, Regina Hall and Peter Coyote.

This eight-episode series is currently on hiatus and is an anthology whose first season was based on the Menendez brothers murder case. Among the most high-profile cast members were Edie Falco, Harry Hamlin, Lolita Davidovich, Josh Charles and Heather Graham. 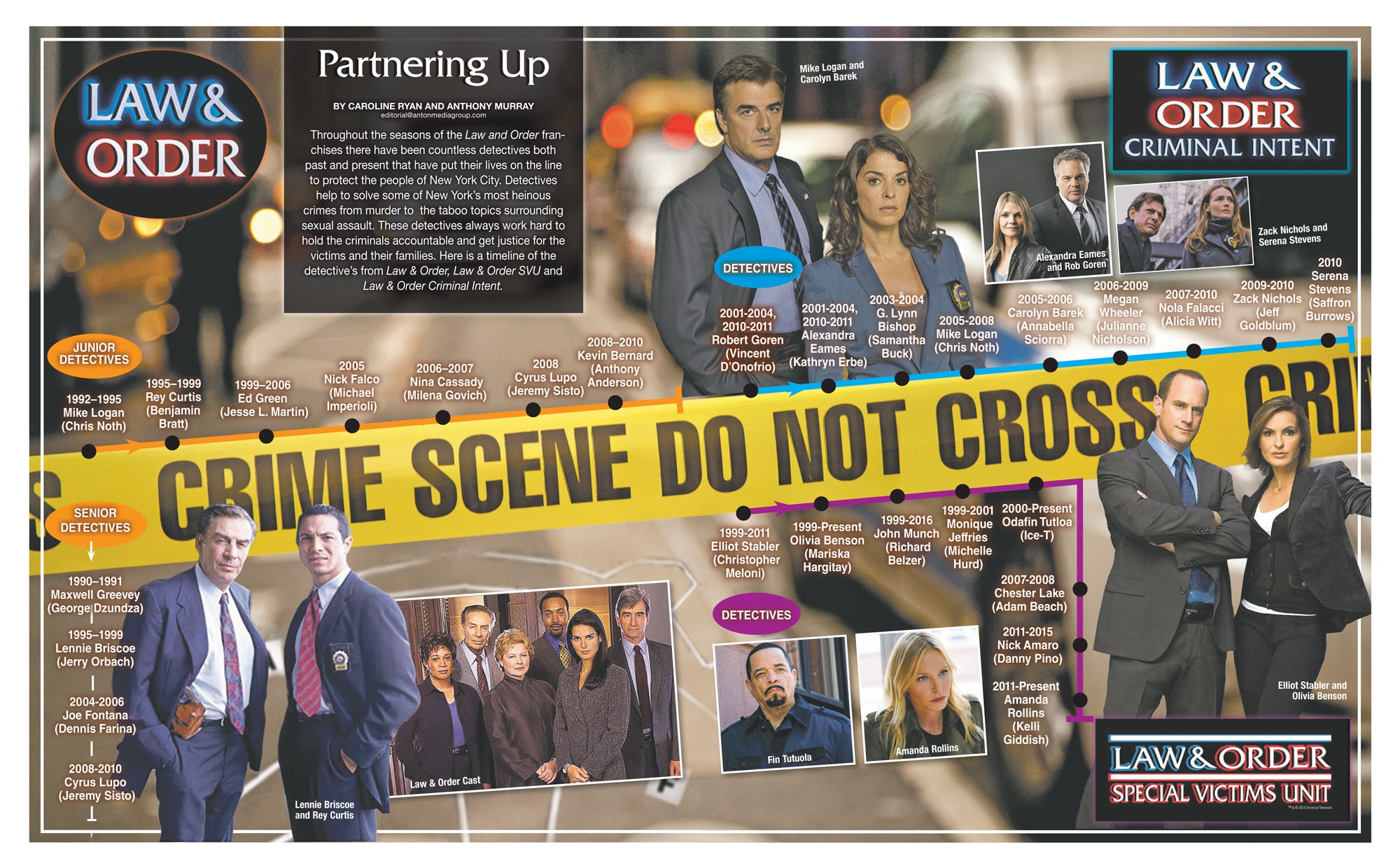 Throughout the seasons of the Law & Order franchises there have been countless detectives both past and present that have put their lives on the line to protect the people of New York City. Detectives help to solve some of New York’s most heinous crimes from murder to the taboo topics surrounding sexual assault. These detectives always work hard to hold the criminals accountable and get justice for the victims and their families. Above is a timeline of the detectives from Law & Order, Law & Order SVU and Law & Order Criminal Intent.