If you thought May was jam packed with action, drama and thrillers then you are going to love the month of June. Studios are releasing much anticipated sequels, remakes and creative originals for every type of movie buff to get summer on its way. The following are just a few that theaters have in store for you.

Rising into theaters on June 7 is X-Men: Dark Phoenix, written and directed by Simon Kinberg. The film stars Sophie Turner, James McAvoy, Michael Fassbender, Jennifer Lawrence and Nicholas Hoult. The film from the X-Men franchise is the 12th installment and a direct sequel to X-Men: Apocalypse and the concluding chapter with regards to the main X-Men series. This time, the focus is on Jean Grey, who loses control of her capabilities and releases the Phoenix. The fellow mutants must fight to not only save the world but Jean along with it. This film promises to be one of the best from the series and looks to give the Marvel franchise a run for its money.

Also on June 13 sees the debut of The Dead Don’t Die, directed by Jim Jarmusch and starring Bill Murray, Adam Driver, Tilda Swinton, Selena Gomez, Steven Buscemi and Danny Glover. This comedy follows a small town’s police department as they try to battle an out of nowhere zombie invasion plaguing their peaceful town. With Murray leading this quest, it is sure to be a film to remember. 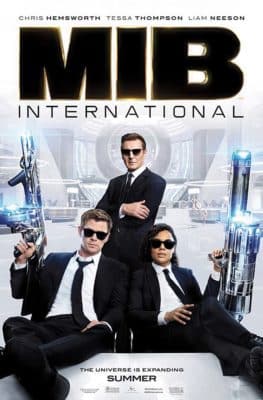 On June 13, Men in Black: International neutralizes competition when it arrives in theaters directed by F. Gary Gray. Starring Chris Hemsworth, Tessa Thompson, Rebecca Ferguson and Emma Thomson (the only cast member reprising their role), this spin-off of the original starring Will Smith and Tommy Lee Jones follows the Men in Black as they band together to find the mole within their own establishment while racing across the globe to halt a slew of alien attacks. If anyone can top the original, Hemsworth is the one to do it. 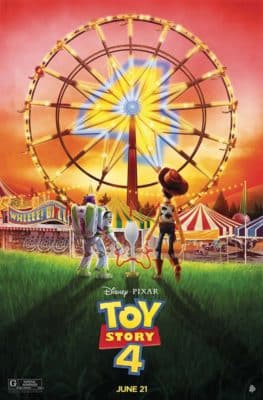 On June 21, Toy Story 4 hits theaters. Directed by Josh Cooley, the film features the voices of Tom Hanks, Tim Allen, Christina Hendricks, Jordan Peele, Annie Potts, Joan Cusack and more reprising their roles. New characters will be introduced as well as this adventure follows the gang on a road trip and the reunion of Woody and Bo-Peep. The toys discover they have changed and have different desires as a toy. A must see for everyone, be sure to binge the prior three films to get all caught up. 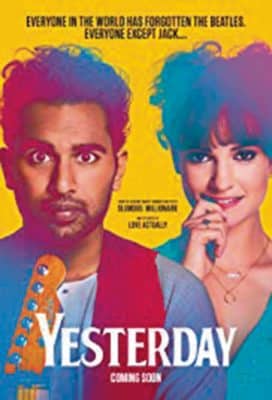 Finally, Yesterday debuts on June 28, directed by Danny Boyle starring Himesh Patel, Lily James, Sophia Di Martino, Meera Syal and more. In this brilliant fantasy, a laboring musician awakes in an alternate universe after having an accident and soon realizes that no one but he knows who The Beatles are as they seem to never have existed. Capitalizing on this, he becomes famous for releasing these “original” songs. But he soon finds out that fame isn’t all he thought it would be.

Grab your popcorn and snacks and head to the movies this June.