Former child prodigy and Grammy-winning musician Jonny Lang brought his particular brand of bluesy gospel rock to The Paramount on Thursday night. On tour for his new album, Signs, released last month, Lang and his boys lit up the venue with a two-hour set of pure passion, connecting with the audience through the music.

Lang is a captivating performer, who has shared the stage with the likes of Herbie Hancock, Buddy Guy, Jeff Beck and BB King. He’s one of the lucky few who found his calling early in life. From age 12, when he picked up a guitar for the first time, he made his way to creating a platinum blues album at age 15.

Over the years he has infused soul, funk and gospel into his blues roots. Lang, now 36, is nearly as good at bending genres as he is at bending the strings on his screaming Telecaster. His proficiency with the instrument is no joke. He swapped out guitars between almost every song—by design and necessity. One begins to wonder what Jonny’s fingers could be made of after witnessing him shred like a machine for two consecutive hours.

But don’t underestimate what his voice brings to the equation. His sound is that of a seasoned bluesman, weathered and gritty, maintaining an indescribable level of intensity. On stage, Lang always appears to be on the verge of spontaneous combustion. 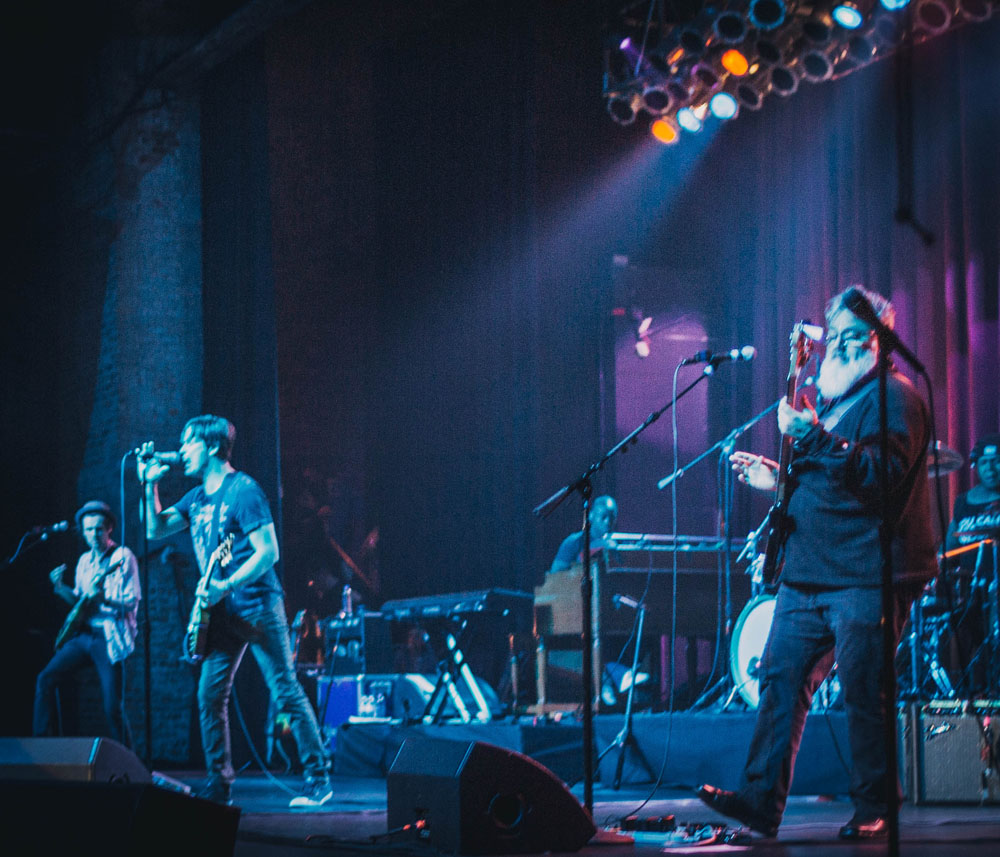 The artist chose a mix of his most energetic and raucous tunes for the majority of the show, including several from Signs, “Freight Train” and “Blew Up (The House).” “Last Man Standing” in particular, on a scale of one to ten, began on a ten and then broke the scale.

Lang pulled out Stevie Wonder’s “Living for the City,” as he often does, putting his own spin on the crowd-pleasing tune.

Lang’s band, described as “some of the best folks I could hope to travel the world with,” consists of Barry Alexander on drums, James Anton on bass, Tyrus Sass on keyboards and Zane Carney on rhythm guitar. Each had the opportunity to showcase their talents during the many solos and extended riffs throughout the night. Lang jammed with each musician individually, including an axe duel with Carney and a fun back-and-forth with Sass.

After pushing it to the limit all night, Lang slowed it down for the encore, beginning with jazzy pool hall track “Rack ‘Em Up” from his debut album, Lie to Me. New song “Bring Me Back Home” explores the emotions of being out on the road for too long. Finally, the mashup of “Breaking Me”/”Lie To Me” began with a lengthy acoustic intro and ended with the full band and an electric bang.

Barry Alexander’s T-shirt said it all: You Can’t Fake Awesome. No, you can’t.

Lang is the real deal. The extent of his talent can only be known by experiencing it live in concert. 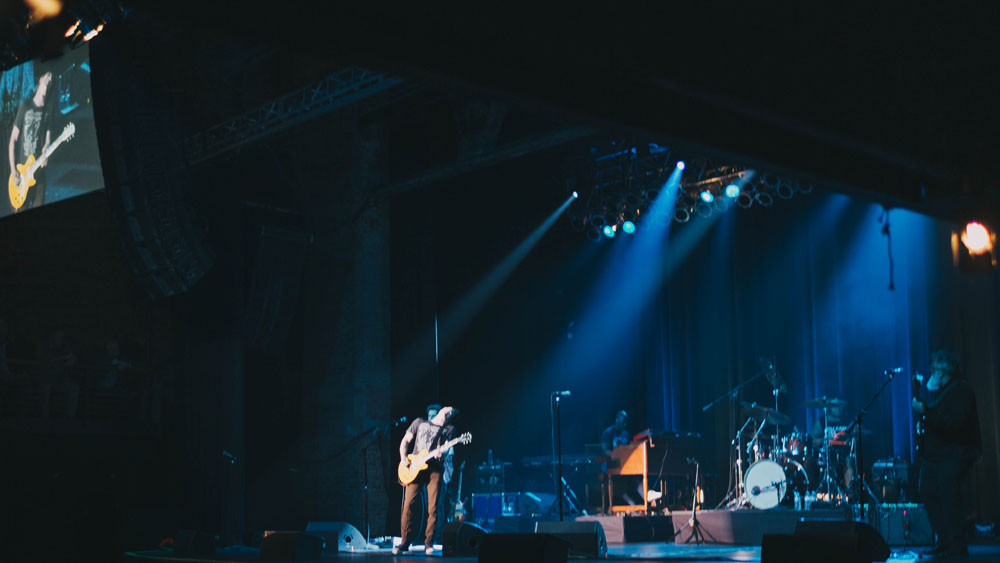 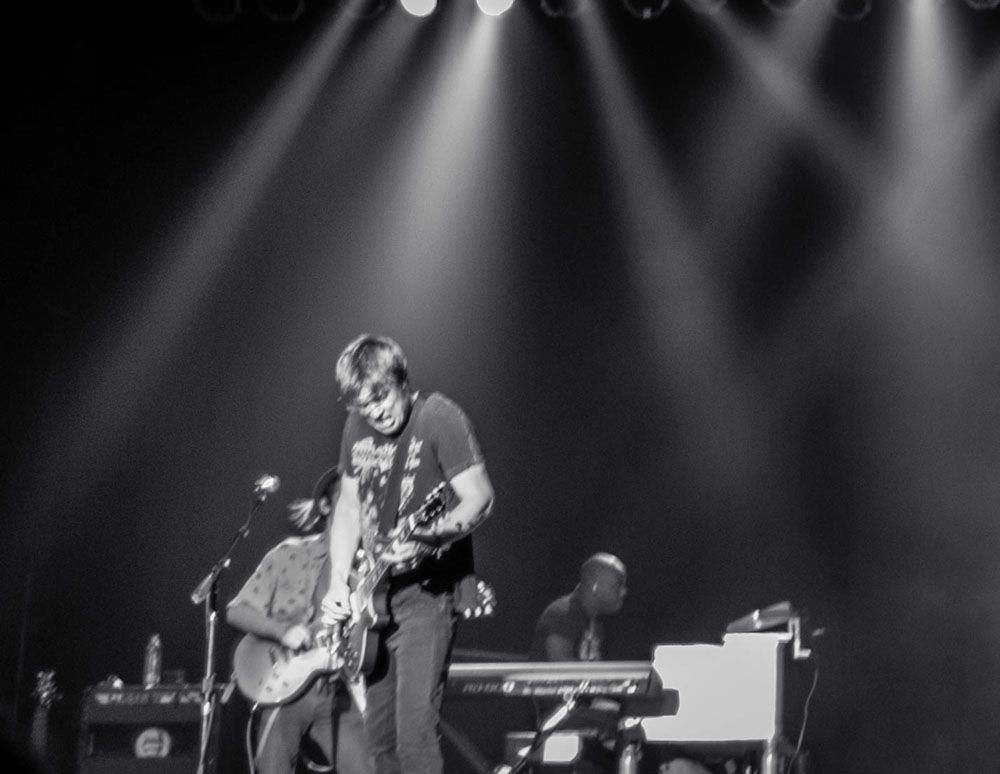 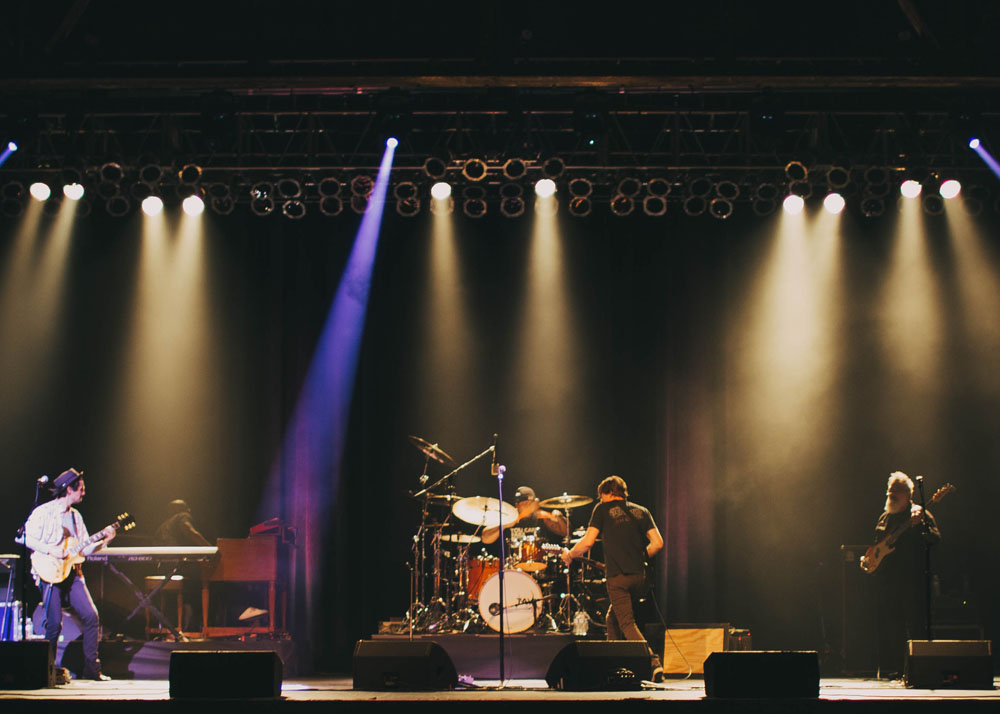 For a complete listing of upcoming events at The Paramount, visit paramountny.com.