For Alice in Chains guitarist Jerry Cantrell, football has always held a special place in his life dating back to a childhood growing up in the Pacific Northwest and rooting hard for the Pittsburgh Steelers prior to the Seattle Seahawks being founded in 1976.

“I love going to a baseball game or a basketball game. But this is just such a potent thing. It’s such a short season. So much is on the line and you just can’t beat the game in my opinion,” Cantrell said.

The Tacoma native may currently be on the road touring with Korn in support of last year’s Rainier Fog, but he and bandmate bassist Mike Inez are gearing up for the ninth year of the annual Alice in Chains Fantasy Football League and Auction. Among the other famous team owners who’ve participated are fantasy football columnists/analysts Michael Fabiano and Matthew Berry, Anthrax’s Scott Ian, the NFL Networks’ Rich Eisen and actor/director Michael Rappaport. And while bragging rights are a big part of winning the league crown, Cantrell and his buddies tie in a more munificent spin on their fantasy football results.

“It’s a really fun thing that we do. We invite some of our friends in the sports, music and acting worlds to get together and do this charity league,” Cantrell explained. “We all donate items to be auctioned off and go to the winner’s charity of choice every year.”

Past drafts have taken place at the guitarist’s home and were broadcast live on SiriusXM’s Fantasy Sports Radio channel and hosted by SiriusXM fantasy football experts John Hansen and Bob Harris. Part of the season’s launch is an auction featuring memorabilia donated to raise money. Recent proceeds have gone to MusiCares, in the name of the late Soundgarden singer Chris Cornell, and Music For Relief, in remembrance of Linkin Park singer Chester Bennington.

When it comes to football heroes, Cantrell’s likes definitively skew toward the Steelers and Seahawks. 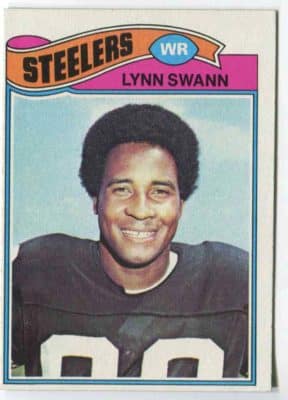 “Lynn Swann just had a grace about him right down to the circus catches. He and [John] Stallworth as a duo with [Terry] Bradshaw was ridiculous. That was a dominant decade and that’s pretty much when I fell in love with football.” 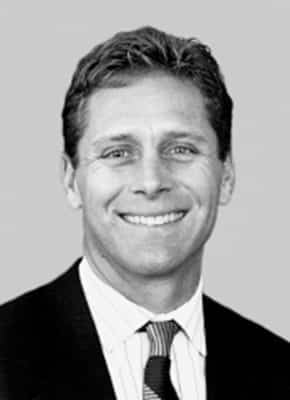 “He was just tough man. He wasn’t the fastest or biggest guy in the league, but he had hands and guts. He was a grinder. I love him.” 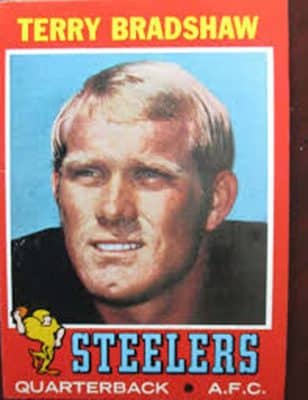 “I love Bradshaw. Up until [Tom] Brady took the mantle, it was just him and [Joe] Montana. I just always thought he was tough and had a sense of humor. He took a lot of [crap] from people and came out the other side smelling like a rose because he’s just himself. I just think he’s a great guy and a great competitor. Like Largent, he didn’t fit the prototypical model of being a great quarterback. But he was one of the greats of all time.”

Alice in Chains will be appearing with Korn on Aug. 6 at Northwell at Jones Beach Theater, 1000 Ocean Pkwy., Wantagh. For more information, visit www.jonesbeach.com or call 800-745-3000.