Advice For High School Juniors And Seniors Applying For College

Above And Beyond: Long Island Teachers Step Up During Coronavirus

The face of adversity educators are stepping up to the plate to continue to provide children with quality education.
Read more
Careers & Profiles In Education

Community Coming Together To Help Those In Need

Kids in the community are also doing what they can to help.
Read more
TOP STORIES 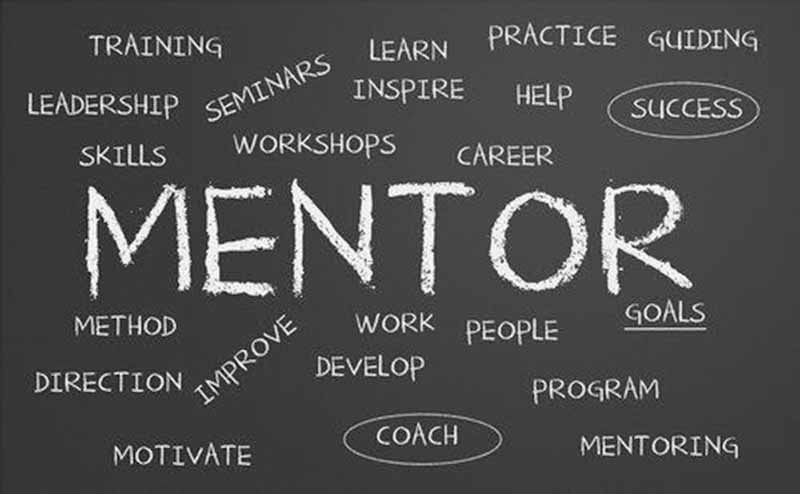 This year marks the 15th anniversary of National Mentoring Month’s launch in 2002. Since then, each January has served as an annual kickoff of the widespread movement to connect more of the nation’s young people with caring adult mentors. In the final month of his presidency, President Barack Obama has once again joined the efforts of MENTOR: The National Mentoring Partnership (MENTOR), the NBA Family, the Harvard T.H. Chan School of Public Health and the Highland Street Foundation by declaring January 2017 National Mentoring Month through a presidential proclamation:

“Nobody succeeds on their own: each young person’s strength and resilience is fostered by those who have taught them they can do anything they put their mind to. Whether helping mentees study for a test, learn a new skill, or lift their heads up after a setback, mentors provide them the chance they need to move forward and set their sights even higher. And in helping mentees achieve their goals, mentors can inspire them to reach back and provide the same support to someone else in need of a mentor.”

“We’re proud of our work with President Obama’s administration to advance mentoring and this public declaration of the impact of mentoring on our nation’s unity, strength and shared prosperity.” MENTOR CEO David Shapiro said. “January is a time for every person invested in the mentoring movement to come together, celebrate the potential of our young people when supported, and call others to the movement. This show of support from the President’s administration as well as public officials around the nation validates how truly effective mentoring’s impact on communities can be in a host of arenas including education, workforce development, public health and safety.”

January also marks the first anniversary of MENTOR’s national public awareness campaign, In Real Life, which was launched last year in partnership with the NBA and the Highland Street Foundation in support of the President’s My Brother’s Keeper initiative. The goal of In Real Life is to build a grassroots movement of mentors—both those who work with youth like teachers, coaches and family friends, and formal mentors through mentoring programs, public and private sector supporters—as well as donors and advocates who believe that an asset so critical as mentoring cannot be left to chance. This building movement aims to close the gap for the 1 in 3 young people who do not have access to mentoring relationships, which are necessary and proven to help them and the nation thrive.

Several January dates have been highlighted as part of National Mentoring Month in an effort to create opportunities for engagement and promote the mentoring movement.

• Jan. 19: “Thank Your Mentor Day,” when we encourage anyone who has had a mentor to say thank you by sending a note or card, or sharing a story on social media using #MentorIRL.

• Feb. 1-3: The seventh annual National Mentoring Summit, which is the signature event for the national mentoring movement, will bring together approximately 1000 attendees, including practitioners, researchers, corporate partners, government and civic leaders, national youth-serving organizations and affiliates from MENTOR’s Mentoring Partnership Network in a forum to explore and advance mentoring’s positive impact on individuals and communities. As part of the Summit, mentoring advocates will gather on Capitol Hill to meet with their legislators and discuss key issues surrounding mentoring and young people in their communities.