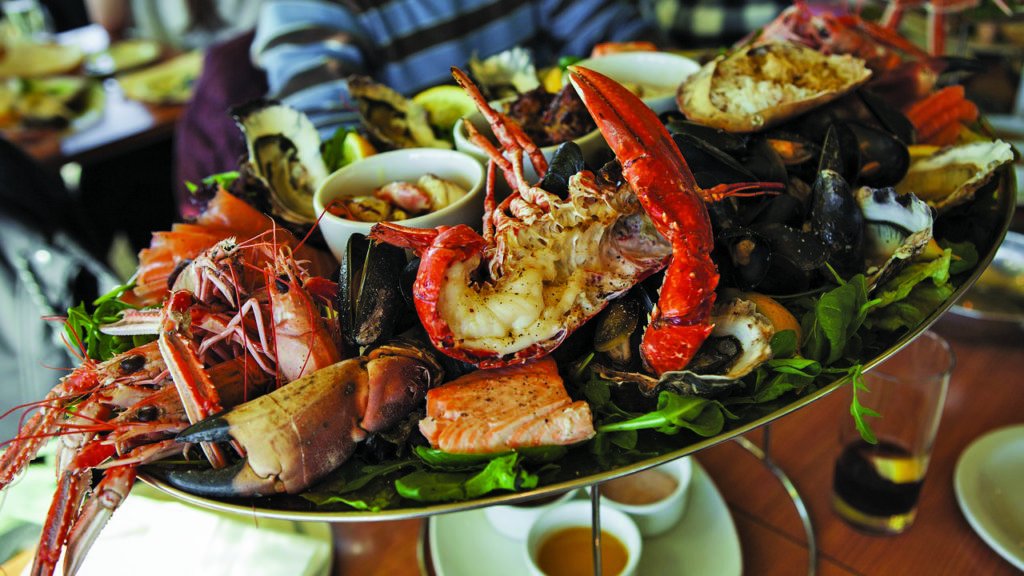 The tradition of the clambake dates back to before our country was founded. It was Native Americans who taught settlers the art of steaming freshly caught seafood on the sandy New England shores. The New England clambake is generally credited to the Wampanoag Indians, indigenous to Cape Cod, Massachusetts.

At the time, lobster was generally used as bait to lure local fish. Oysters, scallops and clams along with locally grown corn were (and remain) hallmarks of the clambake. Today, the clambake has evolved to include lobster, mussels and potatoes, as well. Fish and sausage are also commonly used.

The ancient cook method of preparing a traditional pit-dug clambake is still practiced today. But there are drawbacks. Firstly, it’s a day-long affair of digging and steaming so if you’re located near a beach that doesn’t have local restrictions for open fires, you might be in luck. Though for many this is not the case, especially during the COVID-19 pandemic, which is restricting beach access.

No beach? No problem. You can have a mini bake in your backyard. No fire permits necessary and you don’t have to dig a hole and start a big wood fire. You just need a big pot, some cheesecloth and seaweed. Plus, if your not a pitmaster, using a pot makes it much simpler to achieve an even cook.

6 ears of corn with the husk on

Soak some seaweed in a pot of water. Divide the steamers among 6 pieces of cheesecloth and tie corners so you can pick them up. Place on seaweed. Remove silk and all but two layers of corn husk from the corn. Place corn, potatoes, onions and sausage over the clams in that order. Top off with the lobsters. Put a layer of cheesecloth over the lobsters and cover with another 4 inches of seaweed. Cover closely and place pot over high heat. When steaming begins, reduce heat to medium and cook for one hour and 15 minutes. Serve with fresh, hot crusty bread and plenty of melted butter.

Lobster Anywhere’s experts suggest serving with watermelon, strawberry shortcake or whoopie pies for dessert. For any additional recipes and cooking tips, visit www.lobsteranywhere.com, where you may also shop for your seafood needs.