As a native Chicagoan, I’ve always maintained that Chicago is still tops on my list for its museums, of course, food. And when people ask for a summation of the Windy City as compared to the Big Apple, I say it’s a little, big city. Although Chicagoland reaches and stretches for miles, just like Manhattan’s boroughs, as a short-stay visitor to Chicago you can fill your couple-day itinerary within just a few square miles.

Here are my top 10 favorite places in Chicago: 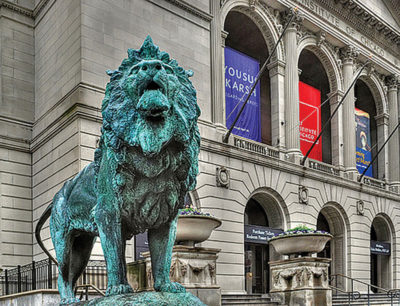 The Art Institute of Chicago is one of the oldest and largest art museums in the United States. The museum hosts 1.5 million guests annually. Its collection features iconic works such as Georges Seurat’s A Sunday on La Grande Jatte — 1884, Pablo Picasso’s The Old Guitarist, Edward Hopper’s Nighthawks and Grant Wood’s American Gothic.

A first-time visit to Chicago isn’t complete without a stop at Millennium Park, built to celebrate the second millennium. It is a prominent civic center near the city’s Lake Michigan shoreline that covers a 24.5-acre section of northwestern Grant Park. The park features a variety of public art. 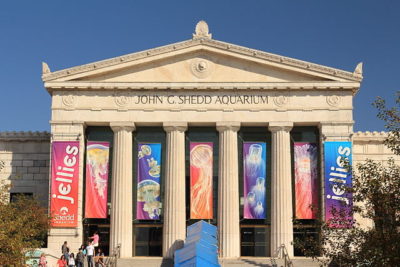 Shedd Aquarium is one of the world’s largest indoor aquariums, housing more than 8,000 aquatic animals. Opened is 1930, it is also the firs inland aquarium with a permanent saltwater fish collection holds more than five million gallons of water. 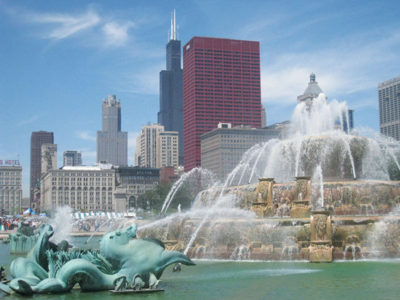 Buckingham Fountain is a Chicago landmark, centered in Grant Park. Dedicated in 1927, it is one of the largest fountains in the world. Built in a rococo wedding cake style and inspired by the Latona Fountain at the Palace of Versailles. It operates from April to October, with regular water shows and evening color-light shows. During the winter, the fountain is decorated with festival lights.

5. The Field Museum of Natural History 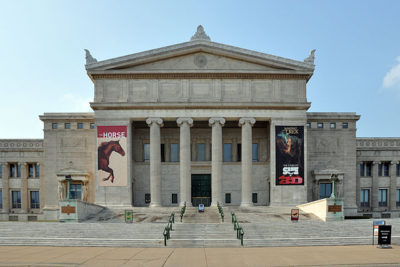 The Field Museum is a natural history museum and is one of the largest in the world of its kind. More than two million visitors annually stop by to view early fossils, learn of past and current cultures and learn of today’s urgent conservation needs. 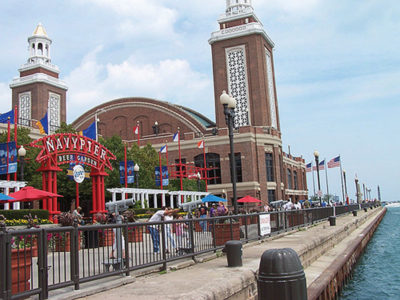 8. Museum of Science and Industry

Among the museum’s exhibits are a full-size replica coal mine, German submarine U-505 captured during World War II, a 3,500-square-foot (330 m2) model railroad, the first diesel-powered streamlined stainless-steel passenger train (Pioneer Zephyr) and the Apollo 8 spacecraft that carried the first humans to orbit the moon. 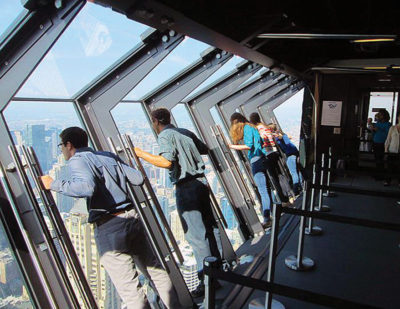 Step outside the tallest building in the Western Hemisphere, at Willis Tower’s Skydeck Chicago. At 1,353 feet in the air, more than two million people make their way here each year for a glimpse of the city from the Skydeck Ledge’s glass boxes, which extend more than four feet from the building. 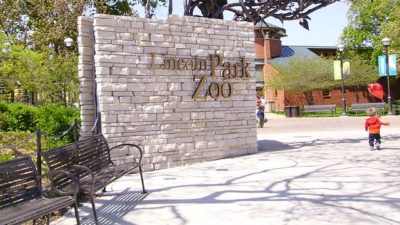 Lincoln Park Zoo is a 35-acre zoo, founded in 1868, making it among the oldest of zoos in North America. It is also one of a few free admission zoos in the nation.

While you are visiting, you must try a breaded steak sandwich from Ricobene’s, a hot dog from Portillo’s, Eli’s cheesecake, a Maxwell Street Polish from Jim’s Original, an Italian beef sandwich from Al’s Italian Beef, deep dish pizza from Gino’s East or Giordano’s and Garrett’s Popcorn.