In celebration of the 250th anniversary of the United States, the National Society Daughters of the American Revolution (DAR) and William G. Pomeroy Foundation are proud to announce their collaboration to establish and launch a new historic marker program to commemorate points of interest significant to Revolutionary America. 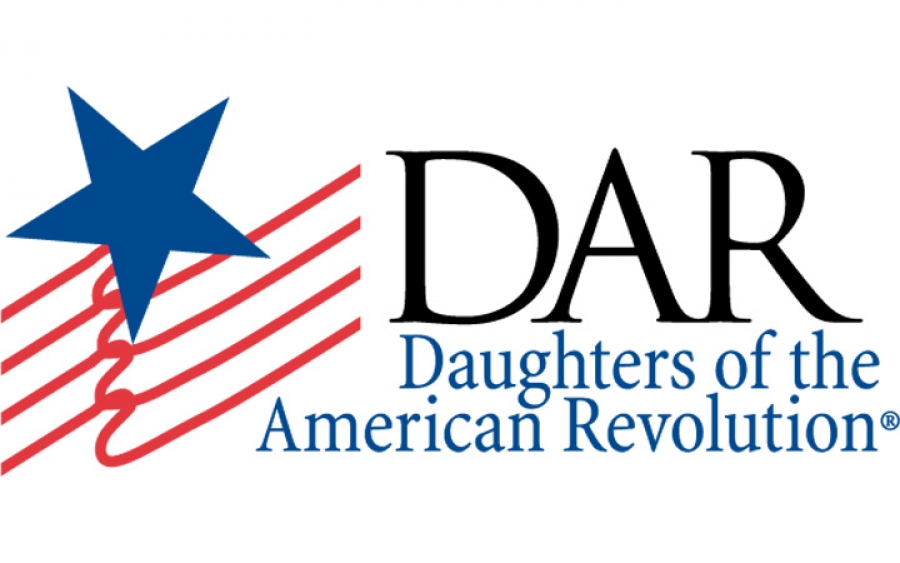 The multiyear marker program, which has been named “Revolutionary America 1775-1783,” coincides with the celebrations leading up to and during the nation’s 250th anniversary, the United States Semiquincentennial in 2026. The DAR will receive funding from the Pomeroy Foundation for at least 250 historic markers for sites across the country beginning in 2022 through 2027.

“We are thrilled to be collaborating with the Pomeroy Foundation on this exciting initiative,” said Pamela Wright, DAR President General. “We are so grateful to the Foundation for helping to sponsor these important historic marker grants so our local DAR chapters and states can continue to raise awareness of the Patriots and events of the American Revolution as we lead up to the 250th anniversary of our nation.”

These distinct markers will feature a medium blue background with buffed tan lettering, colors which represent and honor those worn by General George Washington’s regiment during the Revolutionary War. Each marker will also display a DAR Insignia at the top, as well as the program’s name, “Revolutionary America 1775-1783.”

“A core part of our mission at the Pomeroy Foundation is supporting the celebration and preservation of community history,” said Deryn Pomeroy, Trustee and Director of Strategic Initiatives. “As people across the country prepare for the U.S. Semiquincentennial, this is an important time to reflect upon and recognize those who sacrificed for our nation’s founding. We are proud to collaborate with the Daughters of the American Revolution to honor the upcoming 250th anniversary by commemorating Revolutionary America with historic markers.”

The first Revolutionary America historic markers are expected to be installed and dedicated beginning in 2023. All DAR chapters nationwide are encouraged to submit a grant application upon the identification of a significant point of interest. Chapters interested in participating should email the DAR at RevolutionaryAmerica@dar.org to request information about applying for a marker grant.

Grants will be awarded for sites that have not already been recognized with war memorials, statues, signage and other commemorations. DAR chapters are encouraged to identify sites of interest that celebrate stories of underrepresented Patriots to bring more awareness to the events and contributions of lesser-known people who helped to secure the nation’s independence.

News of the marker program was first shared at the DAR’s 131st Continental Congress in June 2022 held at the organization’s headquarters in Washington, D.C.

About the DAR
One of the largest patriotic women’s organizations in the world, DAR has 190,000 members in approximately 3,000 chapters across the country and several foreign countries. DAR members promote historic preservation, education and patriotism via commemorative events, scholarships and educational initiatives, citizenship programs, service to veterans, meaningful community service and more. For additional information about DAR and its relevant mission, visit www.dar.org. 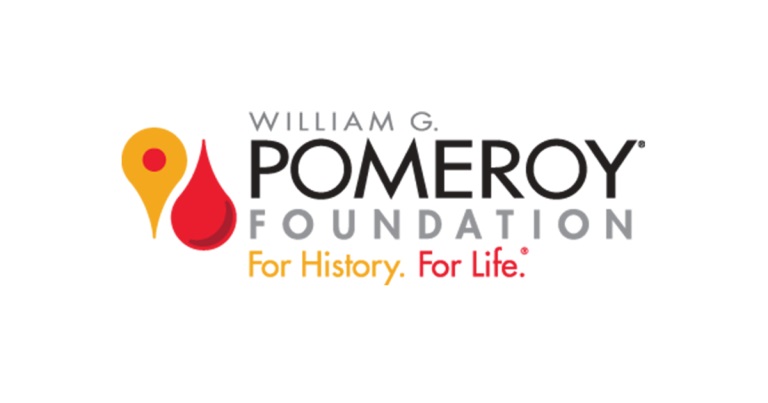