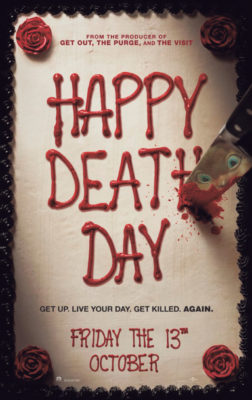 The month of October brings us colorful changes of the leaves, apple picking and Columbus Day just to name a few. However, to most, October is associated with Halloween. Besides indulging in too much chocolate or disguising ourselves in elaborate costumes, many of us use this as an excuse to get scared. What better way than to go to a theater to watch a new horror movie or stay at home for a new video on demand?

The following give you just a few options to get spooked this holiday.

On Oct. 13, Happy Death Day opens in theaters. Directed by Christopher Landon, the movie stars Jessica Rothe, Israel Broussard and Ruby Modine. The plot revolves around a young college sorority girl who is forced to relive the day of her birthday over and over. Someone in a mask kills her each day during a party thrown for her in which she abruptly awakens again to start the day over. She has full recollection and soon realizes that she must do everything she can do to reveal the identity of this would-be killer. Sure to be a cult classic. 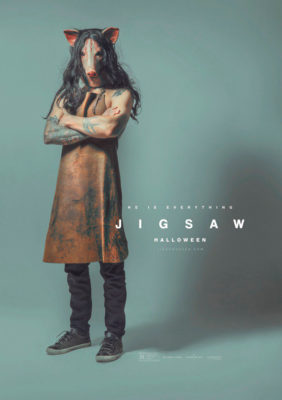 On Oct. 27, Jigsaw debuts in theaters. Directed by Michael and Peter Spierig, the film stars Laura Vandervoort, Tobin Bell, Brittany Allen, Matt Passmore and Cle Bennett. Jigsaw is the eighth installment of the Saw franchise with a time frame 10 years later after the supposed death of the Jigsaw killer. However, deaths start happening all over the city again, creepily resembling Jigsaw’s modus operandi. A detective races against the clock to solve this mystery, which is sure to make for a very bloody movie.

The following movies are new, but will be on Video on Demand only: 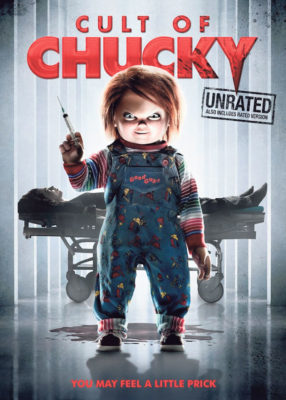 Available now. Directed by Don Mancini and starring Jennifer Tilly, Brad Dourif (Voice of Chucky), Fiona Dourif and Alex Vincent. This seventh installment of the franchise featuring a deranged serial killer taking over a harmless looking doll has scared us all for many years. Andy Barclay, now grown up, returns home with “Chucky’s” head, which is completely deformed from being tortured by Andy over and over. Nica Pierce, from the last movie in 2013, is in a mental institution after being convinced she killed her family when in reality it was Chucky. The movie has a lot of “soul transferring,” blood and guts as well as some comedic moments. 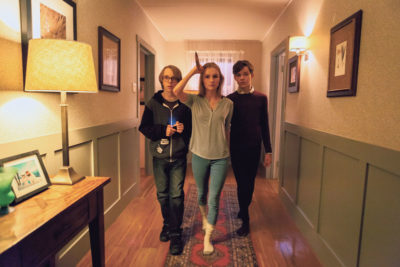 Available now. Directed by Chris Peckover and starring Patrick Warburton, Virginia Madsen and Olivia DeJonge. A babysitter does everything she can to protect the 12-year-old boy she has been asked to watch after intruders enter the house. She soon realizes that this is no ordinary home invasion and must figure out what their true intentions are. 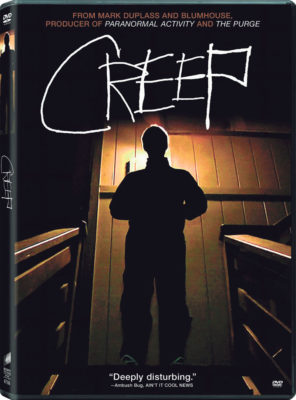 Available on Oct. 27. Directed by Patrick Brice and starring Mark Duplass and Karan Soni. A young video artist finds an ad via the Internet for work, which leads her to drive to a house in a remote location in the forest. There, she encounters a man who says he is a famed serial killer. Throwing caution to the wind, she agrees to spend the day until she realizes this just may be her last assignment.

So whether you decide to be scared in a large theater or in the intimacy of your own home, make sure you get tons of snacks and a beverage as you won’t want to miss a minute of the horror.